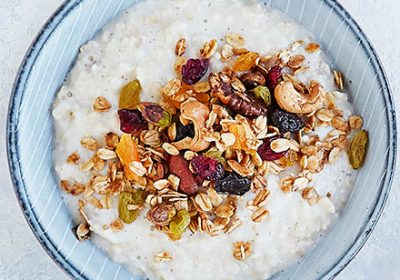 A fragrant spice which comes from the inner bark of a tropical tree. When dried, it curls into…