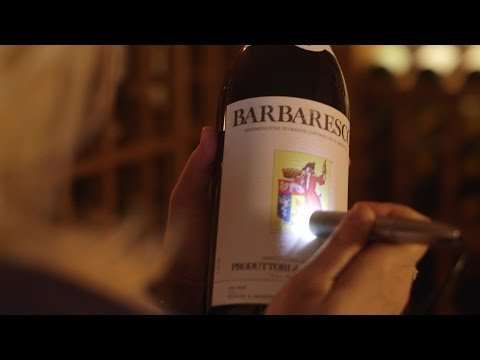 For big-time wine collectors, counterfeit wine is a real concern. That’s when people have to call in the big guns like top wine fraud investigator Maureen Downey, aka the Sherlock Holmes of Wine.

Bloomberg Business (a company owned by someone who might actually have a handful of $200,000 bottles of wine lying around the house) recently interviewed Downey about her work, even getting into some of the nitty-gritty of detecting fake wines. Turns out, it’s some serious CSI work, utilizing tools like magnification, flashlights, blue lights and razor blades.

As far as her methods, Downey discusses paper authenticity, magnification and examining the cork before taking a look at the real thing. “Unfortunately, it’s pretty safe to say that anybody who’s been collecting and buying wine in the last 15 years, they have probably purchased at least one counterfeit wine,” she laments. And though she gives viewers brief insight into her work, she also admits, “You have to have looked at tens of millions of dollars of real wine to be able to spot a fake.” You could say she really gets to the bottom of a bottle of wine.

Related: There Is a Wine Made by Prisoners in Italy and It’s Really Good
20 Wine Words Most Drinkers Don’t Know
5 Things You Don’t Actually Need to Know About Wine