Coca-Cola to Release an ‘Energy’ Version of Its Flagship Brand 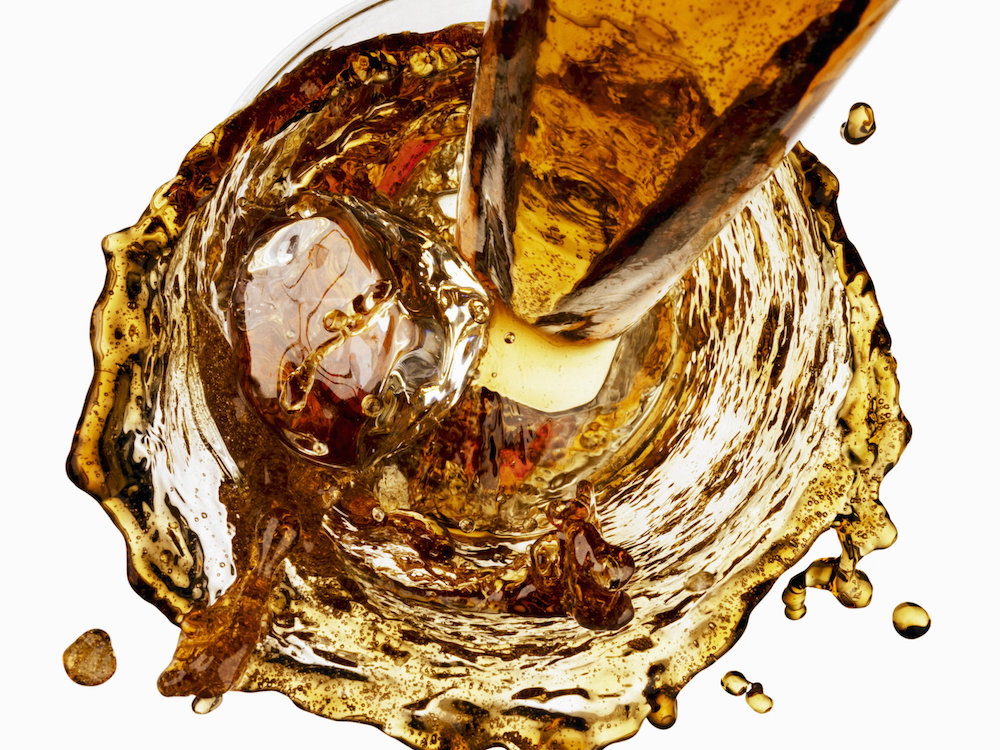 With its early ingredient list of cocaine and caffeine, in some ways, Coca-Cola was one of the original energy drinks. But more recently, as the energy drink market has continued to grow, Coke has generally stuck with its straightforward and relatively small caffeine kick. But that appears set to change: The biggest name in soda is reportedly set to release a line of Coca-Cola Energy products in 2019.

Two products—Coca-Cola Energy and Coca-Cola Energy No Sugar—are both currently in the works, the soda giant told Reuters. Both iterations will achieve their energy status thanks to naturally-derived caffeine and guarana extract, the company said.

Those with a solid memory of the inner-workings of the beverage industry might be wondering, wait, didn’t Coca-Cola already dip its toe in the energy drink market by investing in Monster? Yes, in 2015, Coca-Cola bought about 17 percent of Monster Beverage Corp, enough to make Coke the largest single stakeholder in the company. Apparently that deal, in which Coke reportedly promised not to directly compete with Monster in the energy drink market, may be part of the reason these new Coca-Cola Energy drinks are taking a bit longer to come to market.

“Coca-Cola has indicated that it has suspended the proposed launch of such energy products until April 2019,” Monster CEO Rodney Sacks said according to FoodBev Media.

Meanwhile, Coca-Cola confirmed that some behind the scenes negotiations were happening. “We have submitted the difference in interpretation to an arbitration panel for resolution, which is the mechanism agreed by the Coca-Cola Co and Monster in the original agreements,” a spokesperson told Reuters.

But regardless of the when and how, it’s easy to see why Coca-Cola is eyeing the energy drink market. Concerns over sugar have turned soda sales sluggish but the global energy drink market is growing at 7.1 percent according to data cited by FoodBev. Of course it’s yet to be seen whether consumers of energy drinks—who tend to skew younger—will be interested in an offering from a longstanding brand like Coca-Cola, but at a time when the company is looking for all the growth it can find, you can’t fault them for trying.