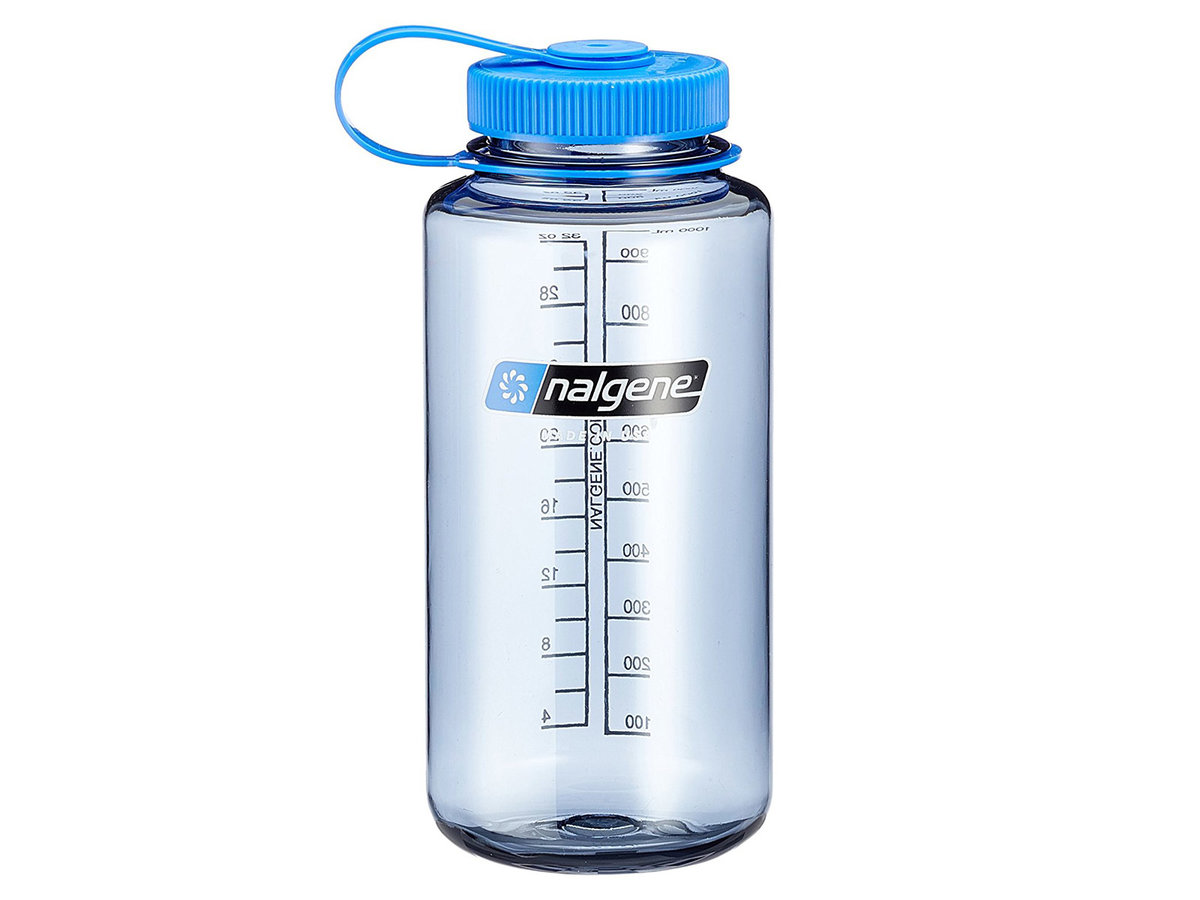 Many of us have tricks to get us through the most unpleasant parts of our daily routines. Maybe it’s buying a bagel before braving your commute. Maybe you eat your vegetables before digging into the cheesy, creamy entrée. (Delicious though they can be, “vegetables first” has become an expression for doing a difficult task before the reward for a reason.)

I’m the sort of person who needs help when it comes to drinking more water, so making hydration taste better is right up my alley. Bitters—which are generally “boozy flavor extracts” dropped into cocktails, mocktails, and spritzers—have made quite a comeback these last few years thanks to the craft cocktail revival.

Your home bar might sport one ancient bottle of Angostura, that well-known, widely available aromatic bitters clocking in at 44.7% alcohol by volume. (Remember, bitters are generally doled out in drops and dashes, so those that are alcoholic—which isn’t all of them—don’t add much booze to a drink). Many have espoused the digestive benefits of bitters over the years, especially more potent ones such as Underberg and Angostura. Some folks even order bitters-and-sodas at bars, asking for a “bits and bubs.”

Orange bitters have become quite popular, too. John Fee, president of Fee Brothers—where they’ve been making bitters since the 1800s—told me that his orange and “Old Fashioned” bitters are his top sellers. This isn’t a surprise, since the stout Old Fashioned cocktail has come barreling back into vogue, and many recipes call for a splash of orange bitters.

But down at number six on the Fee Brothers list of top sellers are the innocuous, delicate peach bitters ($11, amazon.com), which have become my go-to at home. More delicate, less bitter, and less alcoholic than the ubiquitous Angostura and orange bitters, peach bitters are subtle, summery, and just the thing to dash into seltzer. (I’ve also used them, along with a dash of Angostura, for peachy Old Fashioneds.) They do do have an ABV of 1.73%, but as Fee told Health, “We do not consider them to be potable alcohol … The alcohol content comes from the extractions used.”

If you’re taking a break from booze or you’re a non-alcohol person, consider buying a little bottle of these, which contain natural flavor. The fruit conjures August no matter the time of year. I like to drizzle Luxardo maraschino cherry syrup into the drink, because it creates a faux Shirley Temple without soda.

I have a seltzer maker, but peach bitters work equally well with bottled and homemade seltzer. (Do make sure you’re not buying club soda, which tends to contain extra sodium, and check the label to be sure your seltzer doesn’t have additives.) And although there’s been a bit of hubbub about seltzer potentially eroding tooth enamel, the Journal of the American Dental Association found that the pH of most plain sparkling water was “minimally erosive.”