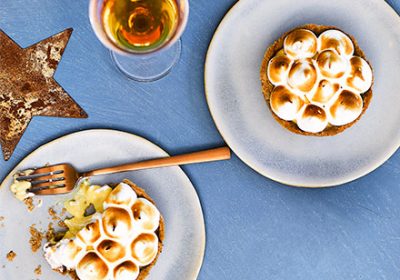 For the clementine curd

The smallest and sweetest variety of tangerine is sweet and tangy, contains no seeds and is…

One of the best-known citrus fruits, oranges aren’t necessarily orange – some varieties are…

Oval in shape, with a pronouced bulge on one end, lemons are one of the most versatile fruits…