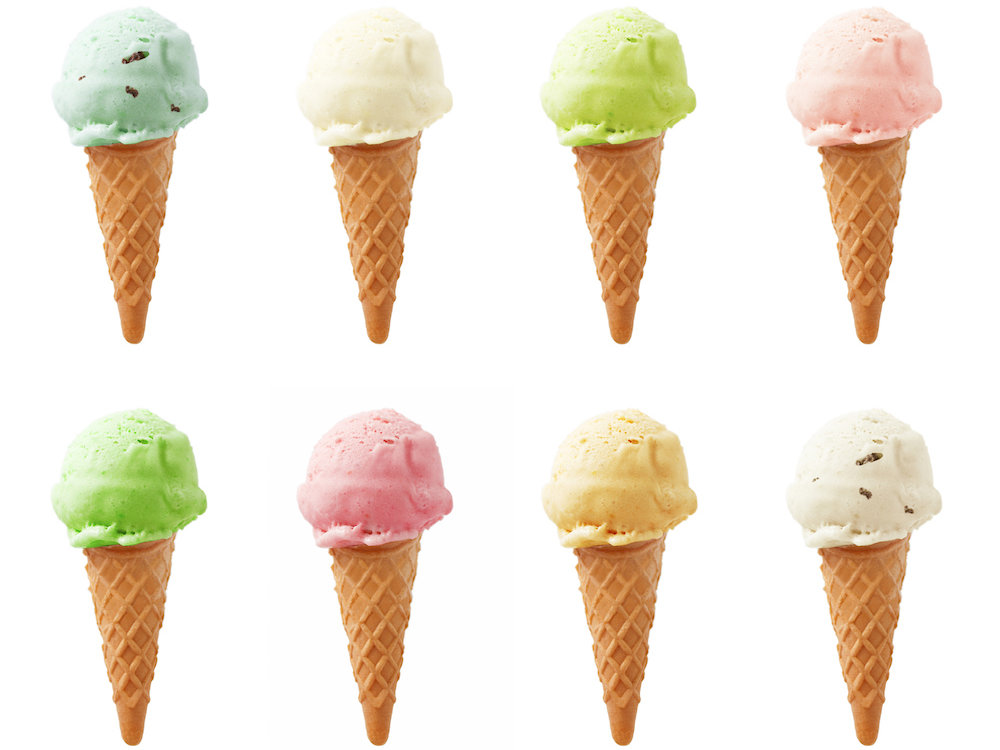 Thanks to the explosive growth of Halo Top—with the low-calorie ice cream brand eclipsing well-known names like Ben & Jerry’s and Haagen Dazs to suddenly become the best-selling pint of ice cream in the country—“healthier” ice creams are all the rage. But even though low-calorie ice cream sounds like a dream come true, some consumers may lament (or simply be suspicious of) how Halo Top cuts its caloric corners. Indeed, the brand uses stevia and a sugar alcohol known as erythritol as additional sweeteners. With that in mind, a brand called Revele is promoting itself as a more natural low-calorie ice cream because its special calorie-cutting ingredient is, literally, air.

Revele Whipped Gelato boasts that its “super premium low calorie gelato” has “1/3 of the calories, fat and sugar compared to industrial ice cream” but is still “made with real cane sugar, not bloat-inducing sugar alcohols like erythritol,” all while avoiding artificial flavors, colors and sweeteners. So how does the brand pull that trick off? The key, apparently, is right in the product’s name: It’s whipped. According to FoodNavigator-USA, Revele’s senior director of sales and marketing Jessica Causse explained that that by whipping its gelato, air is able to displace calories, sugar and fat while maintaining the desserts creamy texture. Yes, Revele’s magic ingredient is the ultimate in low-calorie foods… oxygen!

It's not a dream, it's really made with real strawberries and only 80 calories per serving! ??? See the nutrition facts for yourself!For nutrition facts & our other flavors, visit our site revelegelato.com to see what's good! #revelegelato #justtasteit

Interestingly, though Revele is very open about the advantages of air, in some ways, Halo Top uses a similar concept. It all comes down to that classic concept that drove many people crazy in science class: volume versus weight. A pint, the standard packing for many ice creams, is actually a measure of volume—essentially the size of the amount of ice cream you get. But if you look at the weight of different ice creams, you’ll quickly realize that all pints are not equal. Whereas a pint of Ben & Jerry’s might be over 400 grams, a pint of Halo Top weighs only around 250 grams. Meanwhile, a pint of Revele is closer to 170 grams. So are you getting “less” ice cream? Well, that’s more of a philosophical question: You’re getting less of something… weight-wise at least. But think of it this way: When you go to the movie theater, would you rather have a pint of popcorn or a pint of unpopped kernels? Depending on the situation, sometimes “less” is really more, and, yes, air really can make all the difference.