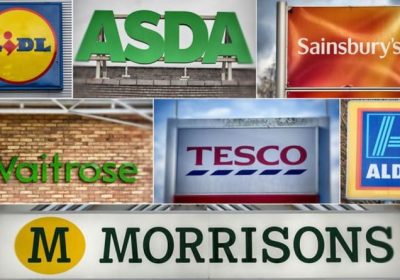 When it comes to doing the weekly food shop, there’s nothing shoppers love more than getting a good deal on their regular food items. Often shoppers will keep an eye out for their local supermarket reducing the price of their stock to clear shelves. Customers are in luck because there is actually a better time to visit than others, with many of the big stores including Tesco, ASDA and Sainsbury’s actually having set times when staff knock prices down. And if you’re lucky enough to be around, you could save loads and slash your shopping by half, if not more.

When are the best times to go?

Items are usually reduced because they are about to go out of date, the goods are damaged or no longer being sold.

Martin Lewis, Money Saving Expert told the Mirror exactly when savvy shoppers should look out for the best bargains.

The list, which includes ASDA, Tesco, Sainsbury’s, Morrisons and M&S, is only a rough guide which will vary between supermarkets and between stores – especially depending upon opening times. 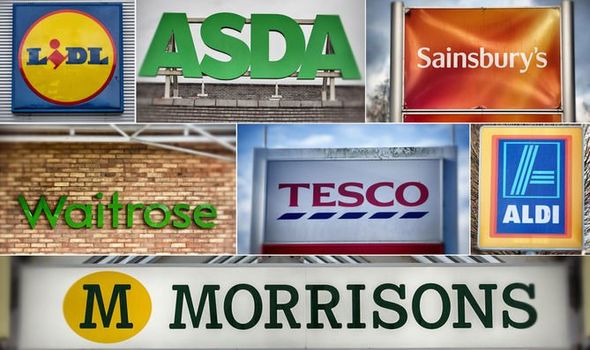 Final reductions often start around 7pm – and most bargains have been snapped up by 9pm.

According to Martin Lewis, Tesco insists there’s no rule on discounts. Previous reports from shop-floor staff suggest reductions start as early as 8am and big discounts materialise early evening. However, much will depend on individual stores’ opening times.

The official line from Sainsbury’s is also that the time of yellow-sticker discounts is “completely store dependent”. For bargains, it’s worth starting scanning for yellow labels around lunchtime.

M&S shoppers revealed how they’d seen final reductions at 6:30pm in stores where the closing time is 7pm, and 8pm where stores shut at 9pm.

One person revealed that M&S often marks down items reaching their sell-by date “just after lunch”. 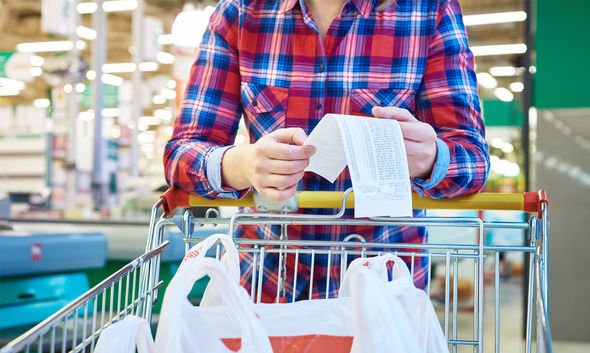 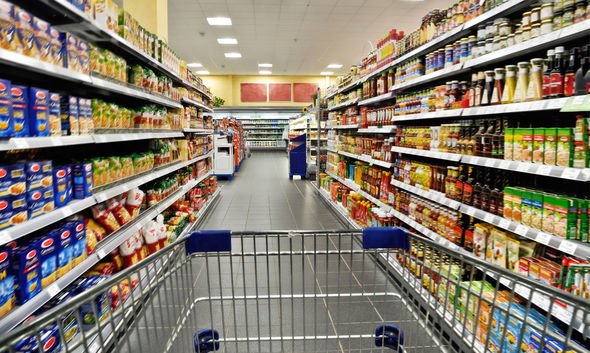 There isn’t an exact time for both stores, however, their orange stickers make it easy to spot the reduced items amongst other stock. According to Martin, the best time to find these tends to be later on in the evening.

In the Willerby Waitrose store, Martin found that the best time for bargains is on a Wednesday night after 7:30pm. The reduced section here is tucked down the pizza and pasta aisle, with some massive bargains to be had, including from the store’s Heston Blumenthal range.

Shoppers said reductions tend to start late morning or lunchtime. Morrisons told Martin there’s no set policy though and it’s up to individual store managers to decide when and how to reduce items.