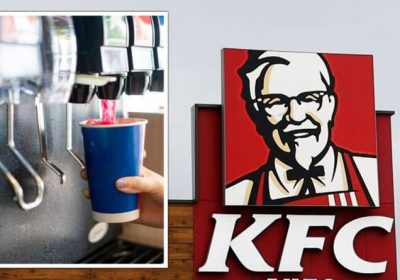 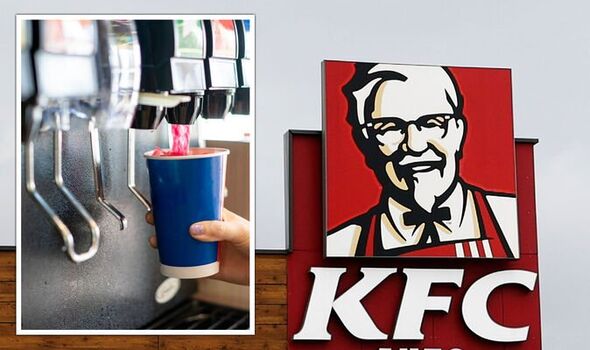 A TikTok user took to the social media platform to share what it was like working at KFC. He provided top tips to customers on how to get the most out of their fast food experience, as well as what he claimed were some drawbacks of the chicken chain.

He started by warning customers: “If you get a drink, ask for no ice.

“The ice sits in that little cooler thing for hours, especially if it’s quiet.”

He continued: “It’s just out in the open for hours, so next time you go, make sure to ask for a drink with no ice – you’ll thank me later.”

Some TikTok users were baffled by the ex-employee’s first tip, with @ojdewmtb stating: “Well, where else is it going to be kept? Antarctic?”

But another former employee seconded Josh’s point, @dusty_yute said: “I work at KFC now and I can confirm it’s true.”

In the second part of his six part series, @joshfedup.youtube revealed one of the chain’s best kept secrets.

He said: “When I was there literally no one who was ordering knew this – if you don’t want a drink you can just swap it for a side.

“Lots of places do it and they won’t tell you.”

In the third part of the series he went on to highlight a hygiene issue, posing the question: “If the same person on the tills is doing your drink are you still getting a drink?

“They’ve just touched your money, the screen, they’ve been touching other people’s money, and now they’re wiping their hands around the rim of your drink.”

He commented on the practice and claimed it was “disgusting”.

His fourth tip was to “avoid ordering food on delivery at peak times” to ensure that meals are delivered swifty.

“If you can, go into the store because your food will be so much fresher and probably won’t end up sitting a counter for 10 minutes.”

The fifth tip in the sixth part series is a common sense tip but important nonetheless.

@joshfedup.youtube told KFC customers: “If you speak to the cashier nicely or the people packing up your food, they’ll probably do you quite nicely – it’s funny how that works.

“If you’re nice you’ll probably end up getting more food and probably for a better price, so just be nice.”

Thankfully, the former KFC worker settled a debate on how fresh the chicken is at the fast food chain.

“It came in fresh all the time, they always breaded it fresh out the bag and any chicken that smelled weird they’d just throw away.

“It is all pretty fresh.”

The former KFC worker shared a final fast food hack: “If you don’t want fries when you go to KFC, if you ask nicely enough you’ll be able to swap it out for a side.”

The former KFC worker receives has built quite a fan base.