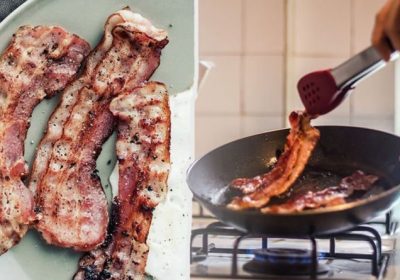 Fry-up fans don’t have to feel as guilty for indulging in a full English as affordable ‘safer’ bacon goes on sale today.

This option is thought to be healthier than the standard stuff and it won’t break the bank.

Naked Bacon has been given a new low price and you can pick it up in Sainsbury’s from today.

The bacon has been backed by experts and praised by members of the World Health Organisation (WHO) and NHS.

How much will this cost and why is it ‘safer’?

Naked Bacon will be available from today for £2 and can be found in Sainsbury’s stores.

Although the product has been available to buy before, new machinery and cheaper pork sources mean it is now cheaper than ever to buy.

The product is made by Denis Lynn, the chairman of the food manufacturers Finnebrogue Artisan, and is thought to be ‘safer’ to eat and non-toxic as it is nitrite-free.

The product has been welcomed by members of the WHO and NHS. 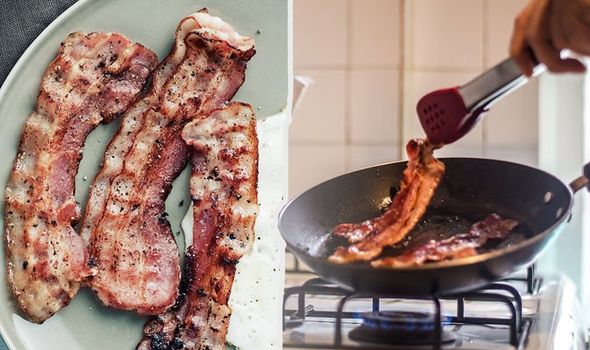 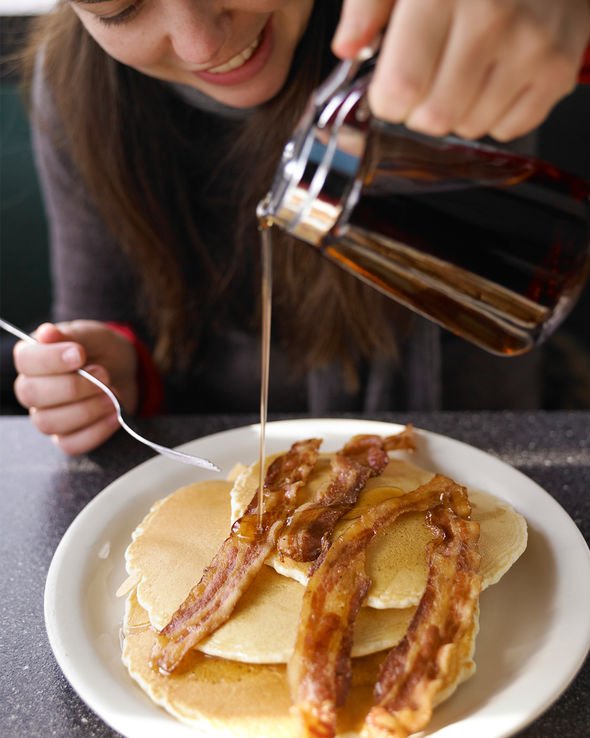 Professor Denis Corpet, who co-authored the WHO report which linked processed meat to bowel cancer, has shown his support for the product.

He said: “It is vital that nitrite-free alternative are affordable for as many consumers as possible.

“The addition of nitrites to bacon and ham is central to the cancer risk from these meats – and these chemicals simply don’t need to be there. By removing nitrites we can save lives.”

He said: “It has become abundantly clear that nitrites should not be in processed meats – and that they now don’t need to be.

“The launch of these cheaper nitrite-free rashers is a huge step forward and I can’t wait to try them.” 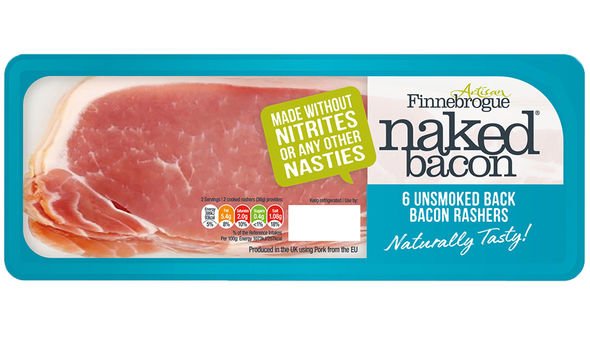 Another twist on a classic meal has been introduced by Papa John’s who have launched Marmite pizza.

The takeaway chain have announced a partnership with the brand and will bring out a Marmite stuffed crust.

They will go on sale from March 25 2019 and are set to be available until May this year.

Another unusual take on a classic was seen when a vegan pie won the British Pie Awards.

The curried sweet potato and butternut squash filling beat 885 other offerings to win the title.