Home » Everyday Meals » Can you cook turkey in the microwave? What to do if your oven breaks on Christmas Day

Can you cook turkey in the microwave? What to do if your oven breaks on Christmas Day

For many people, Christmas is not complete without tucking into a turkey and all the trimmings. Whether cooking for the whole family or just a few people, getting the meat right can be a tricky task. Can the bird be cooked in the microwave?

For those who don’t have an oven, or if the worst happens and it breaks when cooking the meal, it is still possible to have turkey.

According to the website, britishturkey.co.uk, the festive staple can actually be cooked in the microwave.

However, this may work best if it is separated into parts instead of microwaving the whole turkey at once.

The website said: “We would not recommend this for whole birds. Portions without bones could be cooked if very careful.” 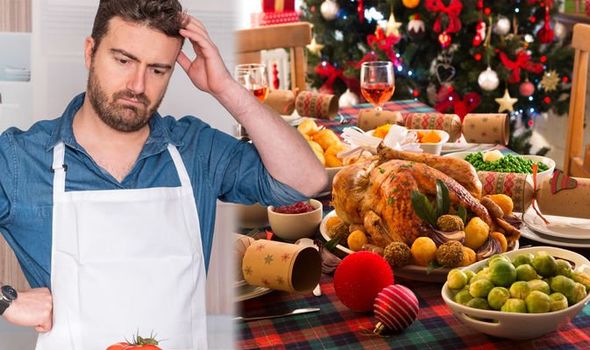 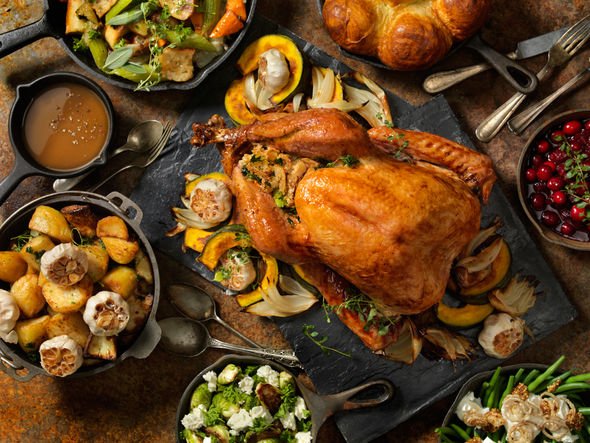 “For four turkey steaks each about 150g/5oz in weight,” the website added. “Cook on a high for six to nine minutes and allow to rest for five minutes.

“Do not cook the turkey drumsticks in the microwave. Boneless turkey breast can be cooked as follows – place turkey breast in microwaveable container, cover and cook on medium (50 percent) power for 12 to 15 minutes per 450g/1lb.

“After cooking remove, cover and allow to rest for at least 10 minutes or until the turkey registers 78ºC/170ºF on a meat thermometer.”

A representative of Turkey producers Butterball, Nicole Johnson, also confirmed the turkey can be prepared in that way.

Instead of separating the meat, Nicole explained the turkey can even be cooked whole if it weighs less than 14 pounds.

She told Buzzfeed: “Before starting, make sure the turkey is fully thawed.”

Nicole then explained budding chefs should place the turkey on a microwave-safe dish and heat it on 100 percent power for four minutes per pound of turkey. 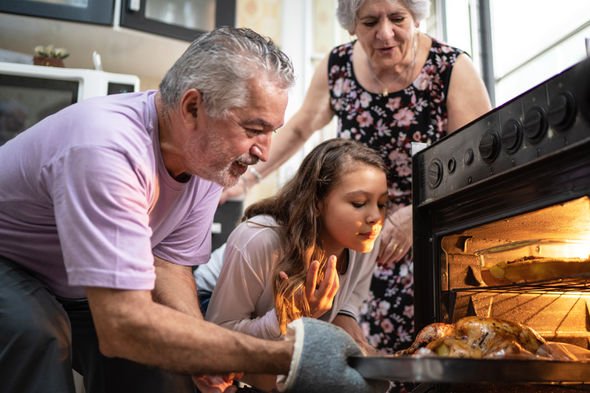 After that, it can be cooked on 50 percent power for eight minutes per pound of turkey.

Before tucking in, it is advisable to check the thickest part of the meat to ensure it has reached 73.9 degrees celsius.

When the meat is cooked, the expert recommended letting it rest before cutting to avoid losing flavour.

The NHS website has also offered guidance on how to safely prepare turkey.

It said: “If you buy a frozen turkey, make sure it’s properly defrosted before cooking. 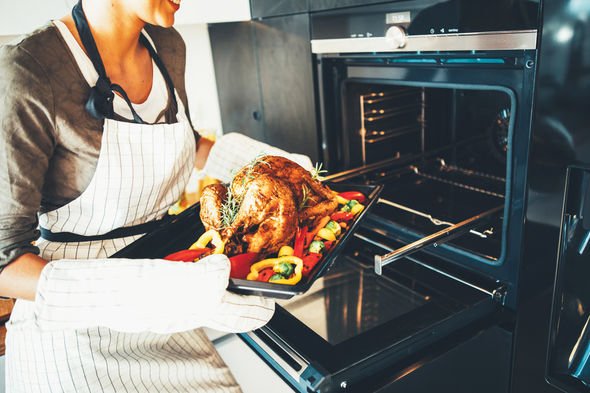 “If it’s still partially frozen, it may not cook evenly, which means that harmful bacteria could survive the cooking process.

“Defrosting should be done in the fridge if possible (or somewhere cool, if not) and separated from other foods, in a dish or container large enough to catch any defrosted juices.

“This is important to stop bacteria from spreading.”

Cooking a turkey from frozen requires more care but it is still possible to make it in the microwave.

Recently, the cheapest turkeys available this year were revealed with Aldi taking the crown at £3.95 per kg.

Tesco came a close second with their cheapest deal costing just £4 per kg.