Can you freeze onions? 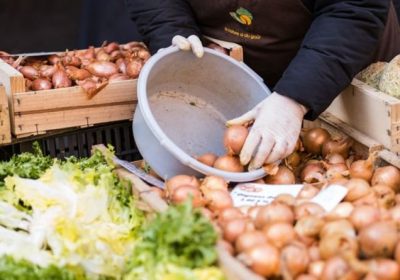 Coronavirus has introduced a litany of challenges as it spreads globally this year, with several countries now on lockdown. One of the biggest problems faced by people in the UK is panic buying, as thousands flock to their local supermarkets for food despite Government advice to the contrary.

Can you freeze onions?

With fresh produce shelves picked clean by stockpilers, freezing fruit and vegetables is all many people have left to weather the coronavirus storm.

Most vegetables will freeze thanks to high water contents, but some freeze better than others.

Amongst the most useful vegetables to freeze are onions, which don’t require the same prerequisites for freezing that others do. 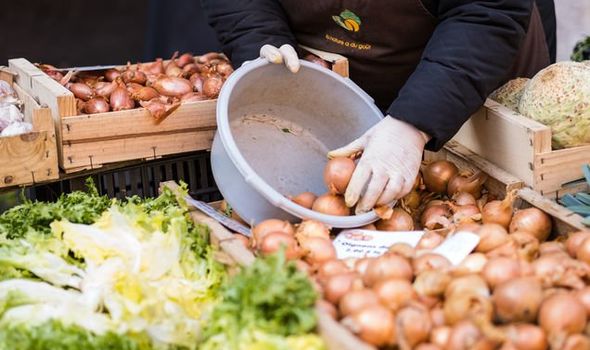 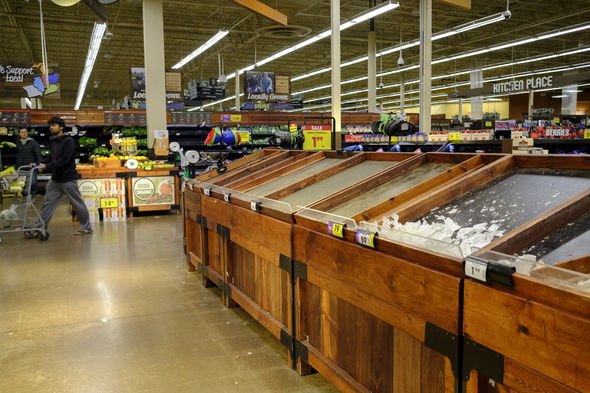 According to the University of Nebraska at Lincoln, people should wash, peel and chop raw onions before they go in the freezer.

Onion pieces should come in at half an inch each to allow for optimal freezing.

Once chopped, people should put the pieces in compressed freezer bags and place them on greaseproof paper.

Frozen chopped onions should keep for three to six months, and retain much of their taste and consistency after thawing. 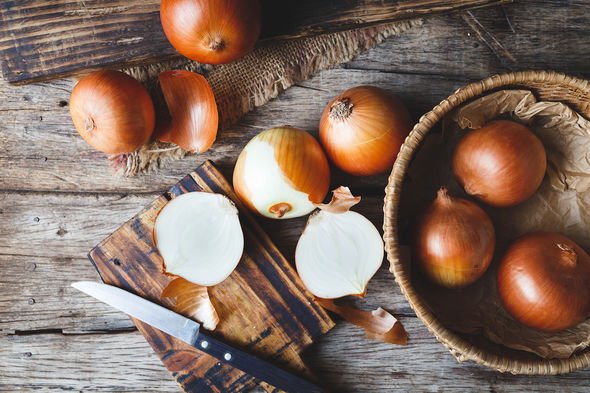 Most need to go through the process of blanching, or they risk losing quality after they thaw.

Blanching involves briefly boiling chopped vegetables before transferring them to a container filled with icy water.

The process should mean they thaw with similar texture and taste. 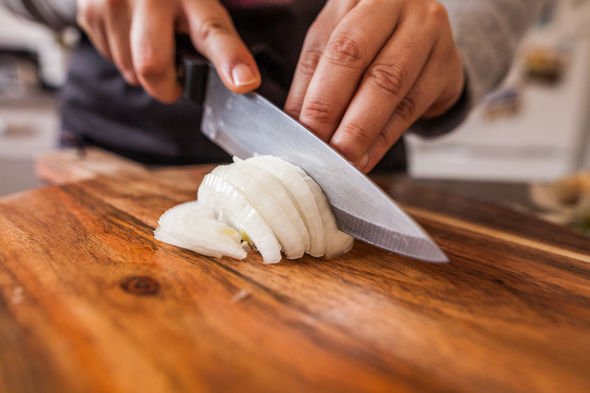 Some vegetables don’t freeze as well as onions do, even with blanching.

Those with high water content such as cucumbers, lettuce and bean sprouts tend to turn mushy after they thaw.

Blanching is not possible with cucumbers, so people wanting to freeze them need to be able to tolerate the change in texture.

Herbs act similarly, and while they still cook well, they don’t taste as good in a garnish.

While freezing is a useful tool to extend food shelf life, only some foods cook straight out of the freezer.

According to BBC Good Food, people can cook bakes, gratins, soups, stews and casseroles from frozen.

Non-vegetable products such as small fish, burgers, sausages and fish fillets can cook from frozen if added at the end of a hot dish.