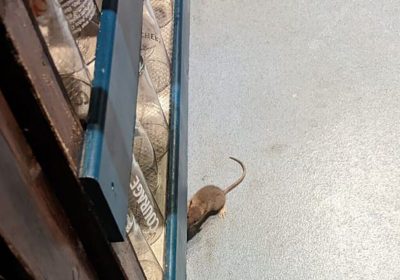 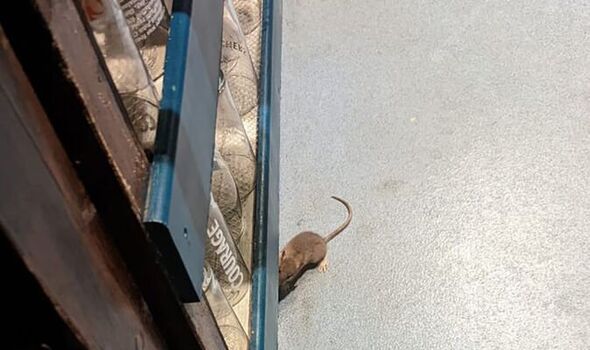 One person claims they spotted a rodent running behind the bar and climbing in and out of glasses. Five days later, another customer claimed to have seen a rat running through the dining area.

The pub subsequently closed between August 9 and 17 for various works, including pest control, reports Cornwall Live.

A local customer, who claims they saw a rat at The Highwayman pub in Dobwalls, Cornwall, on August 2, said: “The staff said it’s fine and that they’d deep clean the pub. The following morning they were open for food and drinks.

“They carried on serving food for seven days. Rats were in and out of glasses and are incontinent.”

The customer said that, since the incident, they and two other people have been banned from the pub for having “seen or spoken to people about the rat issue”.

“They just try to cover things up,” they added. “They’ve upset everybody.”

Cornwall Council was asked if it received any complaints about The Highwayman or if it has taken any action over the incidents.

However, it refused to answer – even though the pub confirmed it had worked with the council on the issue – and said it would not provide any details unless we submitted a Freedom of Information (FoI) Act request.

Cornwall Live has submitted the request, but it can take several weeks before a response is issued.

The owners of The Highwayman said that it is usual for rural premises to occasionally encounter pests and that they took a number of steps once they were aware of the issue.

They also said they did not ban anyone because of the rat incident. 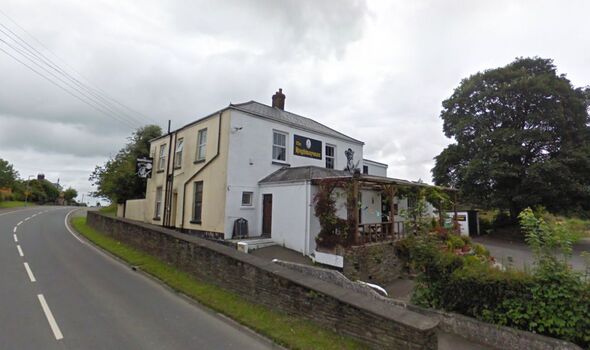 In a statement, owners Debbie and Chris Hartley said: “The Highwayman is a traditional village pub in a rural area and, as such, like many rural premises, we do very occasionally encounter pests in or around the building, and especially at times of extreme weather when wild animals are seeking shelter, food or water.

“Like most responsible food and drink establishments, The Highwayman permanently employs the services of a professional pest control contractor to control pests in the area and prevent serious problems occurring.

“Once we were aware that pests had gained access inside the pub, a number of steps have been taken.

“These included: an additional visit by our pest control contractor to assess, provide professional advice and act upon any evidence that they found; emergency building works to quickly identify and permanently block the route of access being used by the pests; more than one deep clean of the entire pub and kitchen; close liaison with the (Cornwall Council) Environmental Health Office (with whom we have a good relationship) in order to identify any additional steps needed.

“Normally we would not discuss the reason why any individual may have been banned from our premises, it is a private matter between the pub and the individual.

“However, we can state unequivocally that no one has been banned from The Highwayman for anything to do with the recent pest control incident.

“On the other hand, we do take exception to any individual who acts in a repeatedly rude, belligerent and/or abusive manner, that has – on more than one occasion – reduced members of our staff to tears, as well as making other customers (many of whom are valuable visitors to the county) feel very uncomfortable, unwelcome, and reluctant to return.

“We have a responsibility to the wellbeing of our staff, the comfort of our other customers, as well as the ongoing viability of the business.

“The Highwayman has an important place at the heart of the village, and our focus will remain on keeping it as a friendly and thriving business that appeals to the broad community.”

A spokesperson for Cornwall Council said: “Any concerns about a food business should be reported to Cornwall Council’s food safety team who will investigate complaints relating to issues such as dirty premises, build-up of waste or rubbish, pests such as mice or rats, or issues with staff handling food.