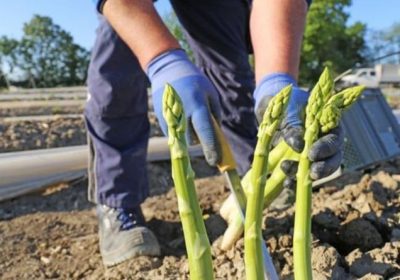 Extreme Savers: Woman reveals she 'forages' for her food

British supermarkets take pride in selling produce locally grown in the country, especially fruit and vegetables. But, unfortunately, low asparagus supplies have meant that food retailers have had to sell foreign versions of the vegetable for the first time in years.

Supplies of British asparagus are low this year due to spring frosts.

The UK has been exposed to the frostiest April on record during the past three months.

There have been below-average temperatures and two months of drought.

This has meant many British crops have struggled and some have been completely devastated. 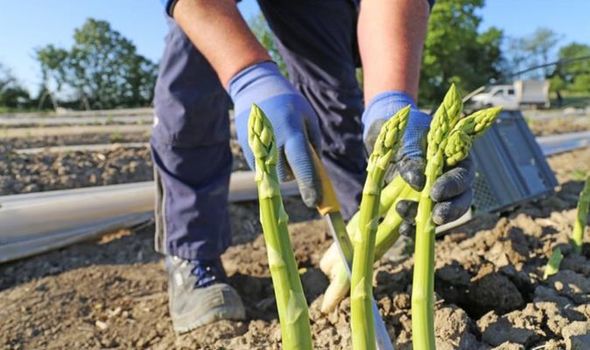 Due to the cold conditions, asparagus growth has slowed, meaning there have been fewer available from growers to sell in British supermarkets.

Asparagus is usually grown in open fields under polythene sheeting.

According to British Asparagus Association chairman Chris Chinn, retailers and wholesalers were in the “extraordinary” position of having to rely on imported asparagus last month.

This was the first time since 2013 that British supermarkets had to depend on growers from abroad for their asparagus supplies.

Many asparagus came from as far as Peru.

Mr Chinn said: “We have been desperately short.

“Yields are well under half so far compared to an average year.

“I hope yields are up to 60 percent to 70 percent by the time we get to the end of June. 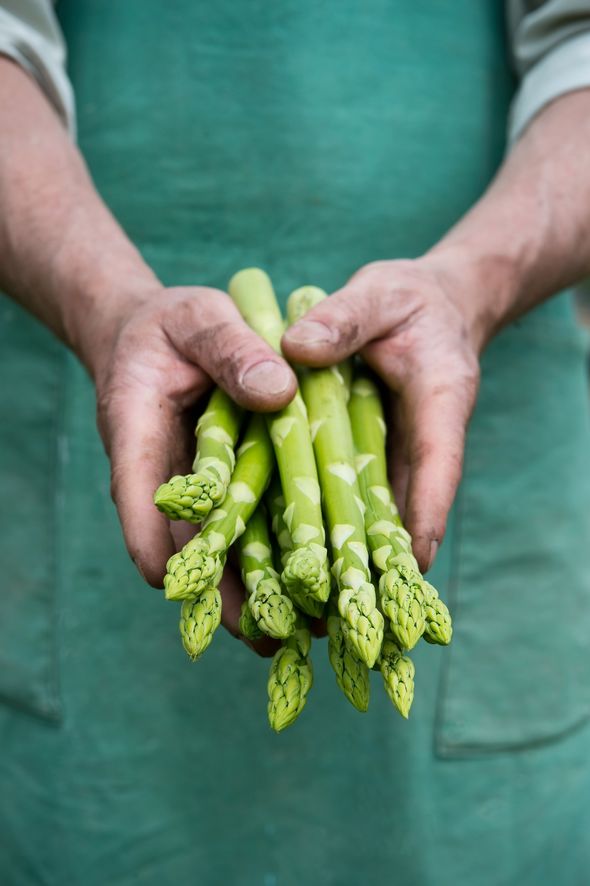 “It’s been an absolutely shocking spring season for all crops, but we’re supposed to be harvesting asparagus and there’s no opportunity to catch up.”

Mr Chinn is also a crop farmer, based in Worcestershire.

The asparagus season usually begins in the second half of April but can run no later than the end of June.

This is because growers must allow the following season’s crop to develop.

According to Andy Allen, owner of Norfolk-based Portwood Asparagus, prices of asparagus have increased and will continue to do so if supplies of the vegetable remain low.

Mr Allen said: “Prices have been higher, certainly in the early part of the season.

“They’ve settled a bit now. But because growers aren’t going to get the tonnages, the prices are likely to go up again fairly soon.”

Despite delays in British asparagus supplies, some supermarkets have said that they now have full availability of the locally grown vegetable.

After not being able to sell British asparagus last month, Morrisons now sells the product.