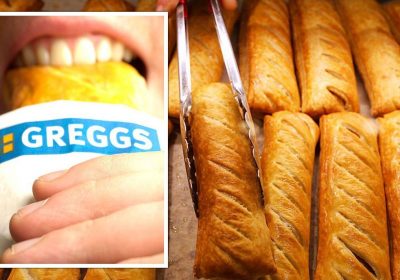 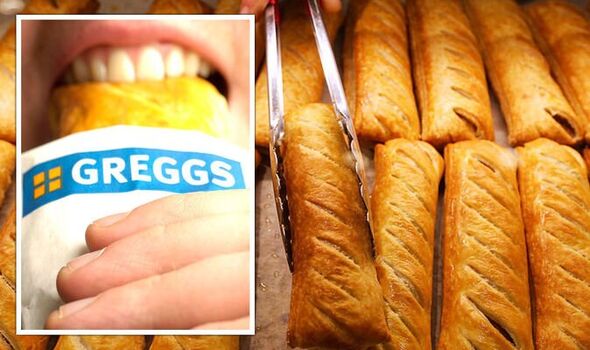 As if the four day weekend wasn’t enough, Greggs are giving out free sausage rolls from Thursday, June 2 to Sunday, June 5 to celebrate the Platinum Jubilee weekend

How can sausage roll fans get a hold of this tasty snack?

The British bakery chain has partnered up with Just Eat, a free app which can be downloaded via the Apple Store or Google Play Store.

Those who want to get their hands on a sausage roll can do so through the app.

But, there’s a small caveat.

Customers must spend a minimum of £10 in order to be eligible for the free sausage roll.

So, takeaway night may be the perfect opportunity to scoop up a sausage.

A sausage roll from Greggs is priced at £1.25, so customers will be making a sweet but small save.

Greggs has not yet confirmed if its popular vegan sausage roll is included in the offer.

Greggs fans have taken to social media to rejoice in the news.

Angela Vout Revell said on Facebook: “That’s all I ever eat sausage rolls I’m addicted [sic] to them lol.”

Phillip Meehan said: “Could this year get any better?”

But others expressed disappointment, branding the deal not good value for money.

Lisa Macdonald added: “It’s not free! It’s the most expensive sausage roll ever!”

Lisa Jane Stacey pointed out another issue: “What happened to healthy eating…”

For those who aren’t a fan of sausage rolls, there are other offers available on JustEat throughout the weekend.

Subway is also offering free delivery for those who spend more than £10 in an order.

Any restaurant with ‘Royal’ in the name will give a whopping 20 percent off.