Home » Everyday Meals » How many calories are in a Warburtons crumpet?

How many calories are in a Warburtons crumpet? 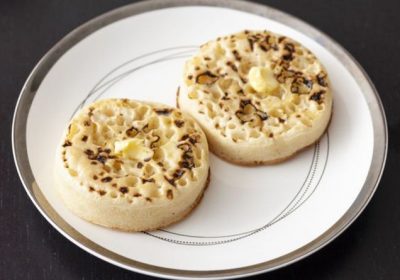 This Morning: Phillip Schofield ‘kicks off’ in crumpets debate

Warburtons crumpets have served as a staple for breakfasts around the world, but most notably in the UK, for generations. The company, which Tom Warburton founded in 1876, has provided the food, a type of griddle cake, for 144 years. But recent research has found current Warburtons chiefs have not achieved Government set nutrition targets.

How many calories are in a Warburtons crumpet?

On the face of it, Warburtons crumpets aren’t too unhealthy, as they don’t include many calories.

One crumpet will set people back roughly 97 calories, rising to 176 per 100g.

A pack of six will therefore cost 582 calories in total, which doesn’t sound bad, but the breakfast bite costs people much more in salt. 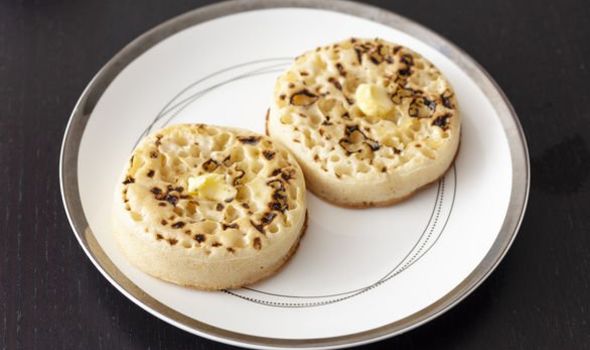 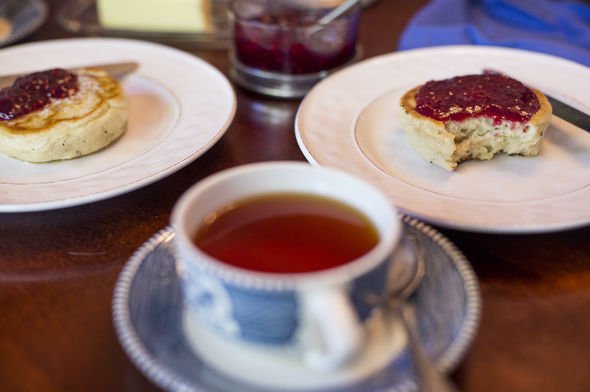 Campaigners have revealed one crumpet has nearly twice the amount of salt as a portion of McDonald’s fries.

Action on Salt, based at Queen Mary University in London, found one Warburtons crumpet has 0.81 grams of salt.

By comparison, a single small portion of McDonald’s fries has 0.44.

The Government introduced targets for crumpets – identified as one of the foods with the highest salt content – for 2017 and 2024. 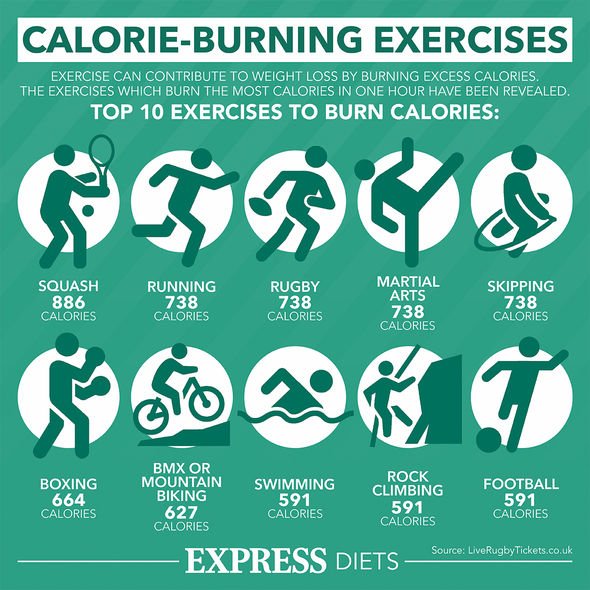 The first deadline asked companies to reduce crumpet salt content to no more than 1.25g of salt per 100g three years ago.

Warburtons crumpets emerged as one of four which didn’t meet this target, as both their giant and “normal” sized products clocked in at 1.48 per 100g.

Graham MacGregor, professor of cardiovascular medicine at Queen Mary and chairman of Action on Salt, expressed his disappointment at the findings. 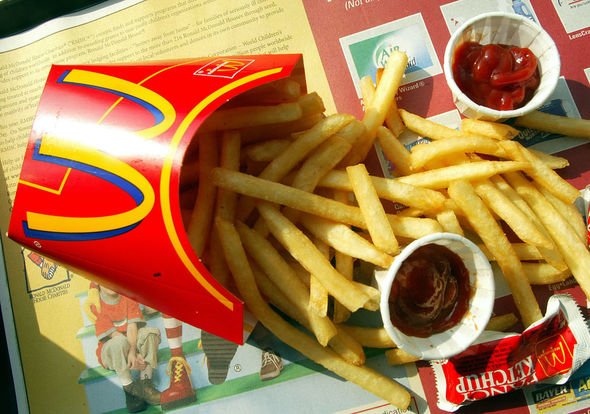 He said: “Reducing salt is the most cost-effective measure to lower blood pressure and reduce the number of people suffering from strokes and heart disease.

“Like with the recent and disappointing voluntary sugar reduction progress report issued by [Public Health England], it’s a scandal that certain manufacturers have still not made any progress in reducing the salt in their products.

“The government must now mandate these targets to ensure a fair and level playing field.”

A Warburtons spokesman said the company has successfully reduced salt in their crumpets, despite not meeting the target.

They said: “As a responsible family business, we care about providing our consumers with a choice of products that can be eaten as part of a balanced diet and crumpets are no exception.

“Over the years, we have reduced salt across our range by 25 per cent and our crumpets are rated amber for salt by the Government’s traffic light labelling scheme.

“We always work hard to ensure we review our recipes while making sure we don’t impact the great taste and quality our consumers expect.”

Other brands have successfully reduced the salt content of their products to meet the voluntary reduction, with Sainsbury’s Taste the Difference luxury crumpets coming in at 0.94g per 100g.