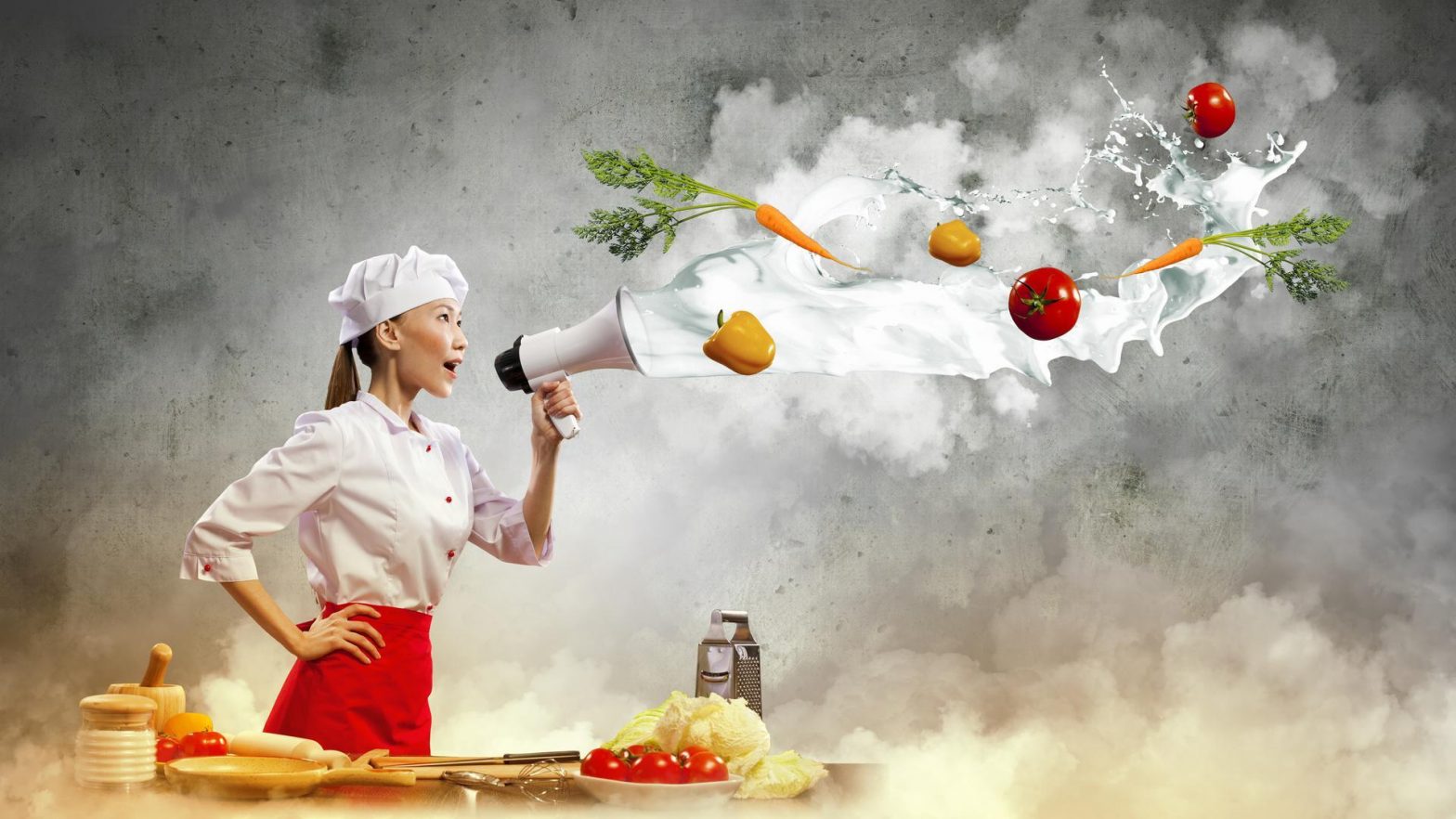 Prince William, 40, and Prince Harry, 38, grew up with Darren McGrady as the royal chef for their family. Mr McGrady worked for the late Queen and Princess Diana, and now runs a successful YouTube channel where he shares the recipes he made for the Royal Family. One such recipe is his Spaghetti Bolognese, which he described as an “easy, simple to make dish” and “one of the boys’ favourites”. Here’s how to make it.

How do you make Prince William’s and Harry’s favourite Spaghetti Bolognese?

Mr McGrady says to first heat the oil in a large pot or a deep skillet over medium-high heat.

Next, add the diced onion, carrots, celery and garlic, and cook for three to five minutes or until lightly golden and softened.

Then, turn up the heat to high and add the beef. Cook, breaking it up as you go until browned.

Next, add the flour and stir. Add the tomatoes, Worcestershire sauce and bouillon. Bring to a simmer then turn it down to medium so it bubbles gently.

Finally, cook for 25 to 30 minutes with a lid on stirring occasionally, adding a little water if the sauce gets too thick. Season with salt and pepper.

I bought the majority of the ingredients from Sainsbury’s, with a loose onion costing 79p, celery for just 57p, a loose carrot for 50p, a 500g pack of beef mince for £1.79, and a can of chopped tomatoes for 32p.

The rest of the ingredients I luckily already had in my kitchen cupboard – making the expenses for this meal just £3.97 in total.

As Mr McGrady said in his video: “Because it’s so easy to make and because it’s so cheap, this classic Italian dish has hundreds of different recipes.”

The most unusual ingredient in this version of Spaghetti Bolognese was the tablespoon of flour, which I’d never used in the dish before.

According to the chef, the flour “helps bring this dish together”.

However, when tasting the dish I didn’t really notice a difference compared to the majority of Bolognese sauces I’ve tried in the past.

Traditional Bolognese sauces would include red wine, and occasionally milk or cream to tenderise the meat.

However, Mr McGrady claimed he would avoid using red wine because this recipe was “for the boys”, who were quite young at the time.

I personally love the taste of a Bolognese made with red wine, because of the richness it adds to it.

Also, I would have added more than just two teaspoons of Worcestershire sauce, because I could barely taste it by the end.

Traditionally, a Bolognese would have two types of minced meat for added flavour and texture, such as pork or lamb mince.

Overall, I would rate this dish a seven out of 10, but would personally add some pork mince into the beef mince for added flavour, and also some red wine and chilli flakes for a hint of spice.