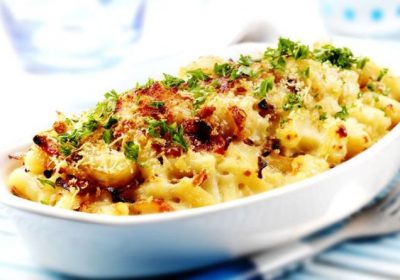 When coming up with dinner ideas a delicious pasta dish is a guaranteed crowd-pleaser, but how can you make macaroni and cheese more interesting? That was the challenge James Martin took on Monday’s This Morning show.

The deliciously simple mac and cheese had an added twist to make it more of an exciting meal.

Martin’s recipe also used leftovers from the weekend to make it an even thriftier dish.

The Saturday Kitchen star said the key is all in the sauce. 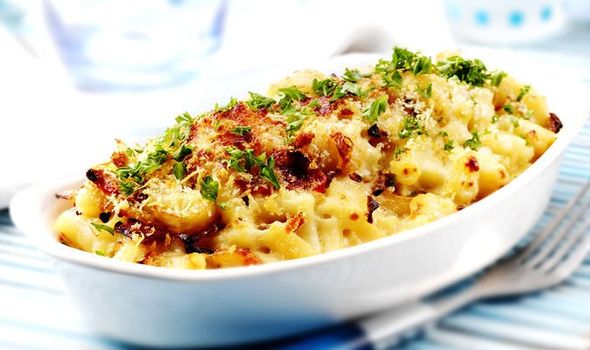 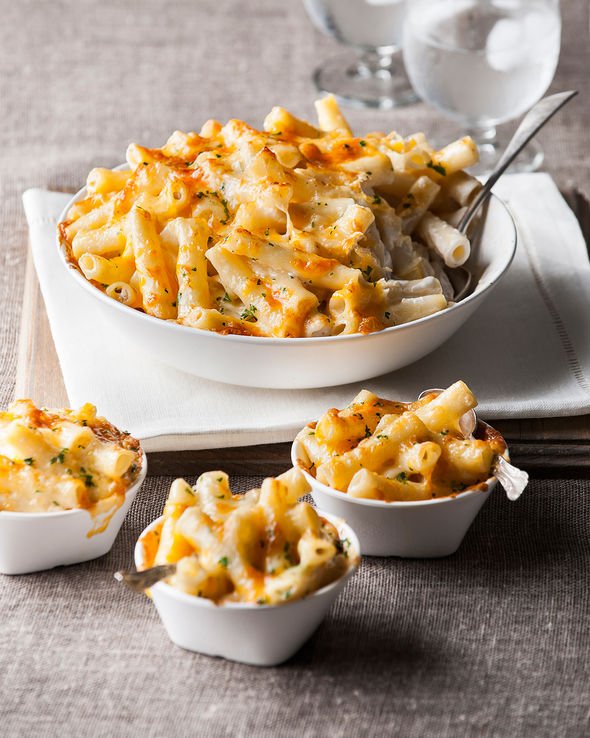 James said the best way to start the sauce is to add an onion, bay leaf and clove to give it a superior taste.

He also recommends using as little flour as you can get away with, suggesting around half of what most recipes say in the instructions.

Next, the Yorkshire-born pro added his top tip of using a whisk rather than a wooden spoon when making the sauce, to keep it nice and light and prevent it from thickening up too much before you add your other ingredients.

He then gradually poured in the milk to his mixture and showed how it thickens as it comes to the boil.

The chef’s quick and easy recipe added roast chicken and mushroom for a fuller flavour and more substantial meal.

To make the recipe you will need: 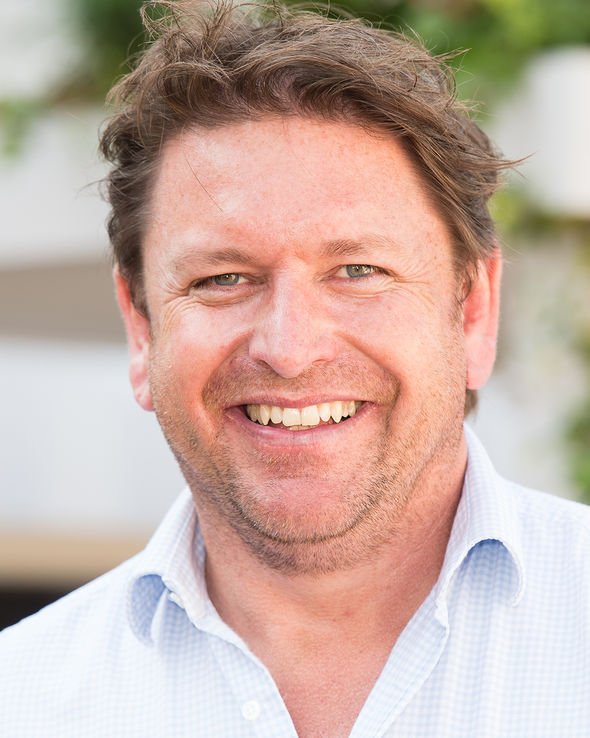 Here’s how to make the mac and cheese with chicken and mushrooms seen on This Morning:

Preheat the oven to 200C, Fan 180, Gas 6. Cook the macaroni as per the packet instructions. Drain and cool under cold running water, then drain again.

To make the sauce, gently warm the milk in a pan

Melt the butter in a large pan and whisk in the flour. Remove the onion from the milk then gradually whisk into the butter and flour mixture. Bring to a simmer and cook until thickened.

Add half the cheese to the sauce with the mustard, Worcestershire sauce and cream and take off the heat

Preheat the grill to high. Fry the mushrooms in 25g butter for two minutes.

Season the sauce, then pour onto the pasta. Add the mushrooms and chicken and mix together.

Spoon into an ovenproof dish and top with the remaining cheese. Place in the oven for about 20- 30 minutes, or until heated through and golden brown. 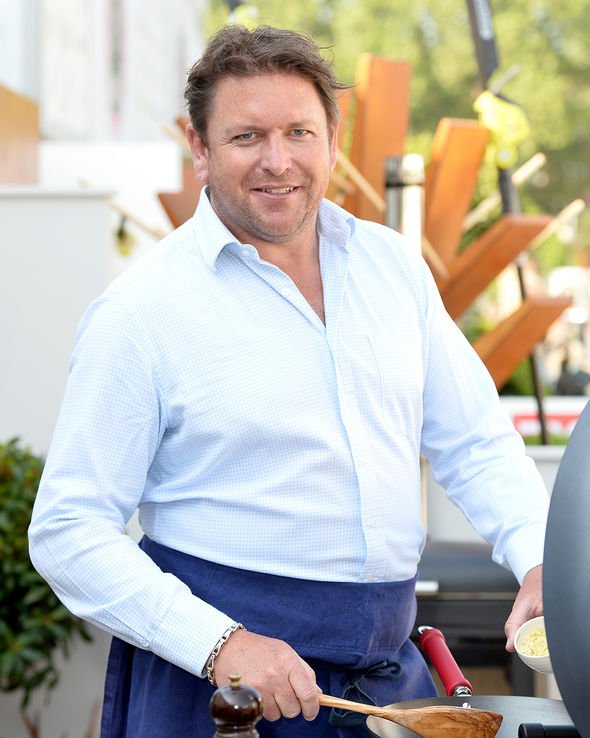 When making the dish James also urged the public to support their local cheesemongers, suggesting topping the recipe with cheddar or red leicester cheese for added taste.

The award-winning chef also shared a hack for making sure the pasta doesn’t absorb all of the sauce, telling viewers to cook the macaroni first before cooling it under cold running water.

Phil and Holly watched from the studio in London with sad faces as they clearly wished they could taste the freshly baked dish, with Holly saying it looked like ‘heaven.’

For a vegetarian alternative, you can also add vegetables instead of the chicken, or even add fish to give it a different twist.

See the full recipe on This Morning’s website here.