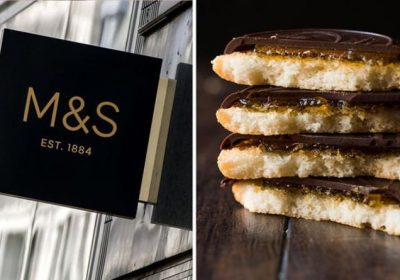 Encouraging the public to join in for a traditional elevenses tea break next Friday as the UK celebrates the VE Day Bank Holiday, Marks and Spencer has revealed its bestselling biscuits for the occasion. However, alongside firm favourites such as digestives and ginger snaps, the brand has included its jaffa cakes in the mix – which is technically not a biscuit.

The controversial cake has long been a topic of discussion for those with a sweet tooth, with some arguing that it’s a biscuit given its shape and size.

However, the chocolate and orange sponges are officially “biscuit-sized cakes”.

Though it’s been a subject of debate for many years, and is often used as a fun interview question to challenge people, the answer is quite simple.

The distinction between whether something is a biscuit or a cake is all in how they change when they go stale.

While a biscuit will go soft, a cake will dry out and get harder – which is exactly what a jaffa cake does. 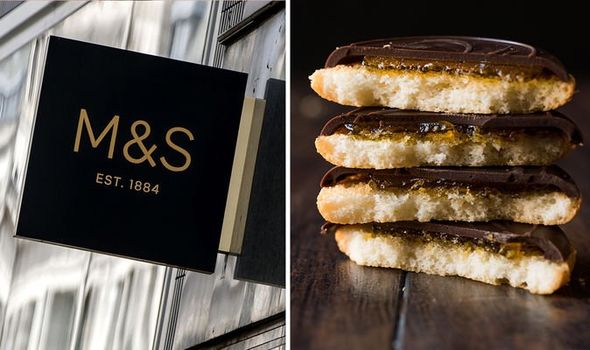 Create your own survey at doopoll.co 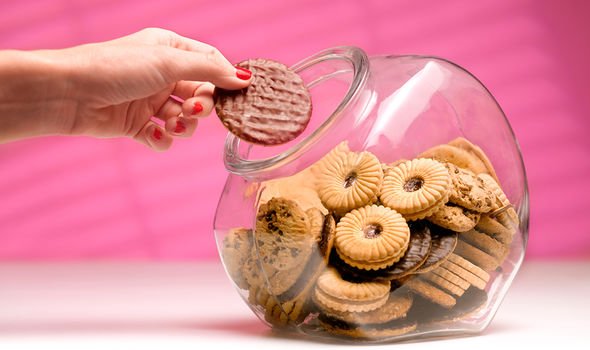 The popular treat from M&S’ range is made of sponge, orange flavoured jam and a coating of dark chocolate.

It was number five in the list of bestsellers, showing it’s clearly one of the nation’s favourite treats even if it doesn’t belong in the biscuit shortlist.

However, Britons have very plain taste according to the bestsellers list as digestive biscuits took the top spot as the UK’s favourite biscuit.

The second most popular was the milk chocolate digestive, suggesting Marks and Spencer’s customers are creatures of habit.

DON’T MISS:
Oreo dessert recipes: The FIVE oreo-based treats to make at home
M&S shopping rules: Retailer clarifies lockdown changes to stores and refund policy
M&S food box: What is in Marks and Spencer food boxes? How much is it? 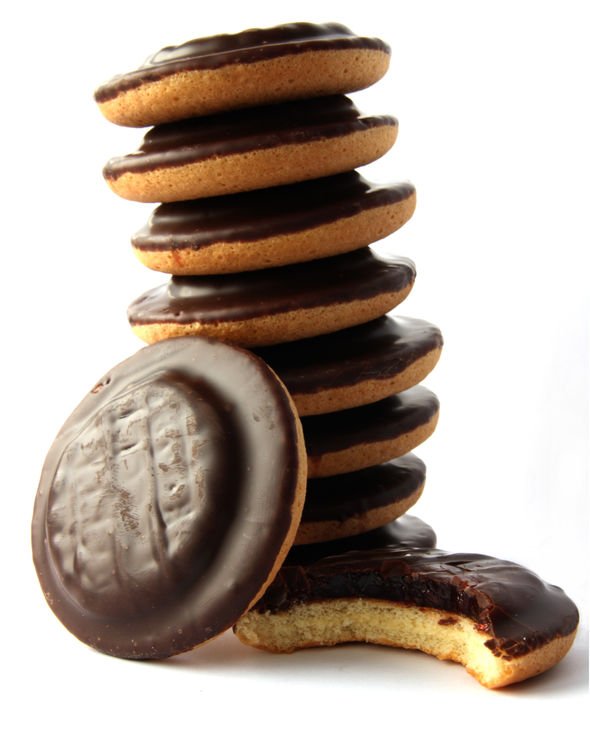 The brand revealed the best biscuits in a bid to get the nation together for next week’s VE Day celebrations.

The supermarket has suggested customers get in the mood and join in for a traditional elevenses on Friday next week as the country observes a national two minute silence in honour of the WW2 heroes.

M&S said they’re hoping customers will raise a cup to mark the 75th anniversary with their loved ones, either at home or virtually as the lockdown continues.

The brand has also launched a commemorative biscuit tin of Scottish shortbread, which was also on the top 10 list, to mark the occasion. 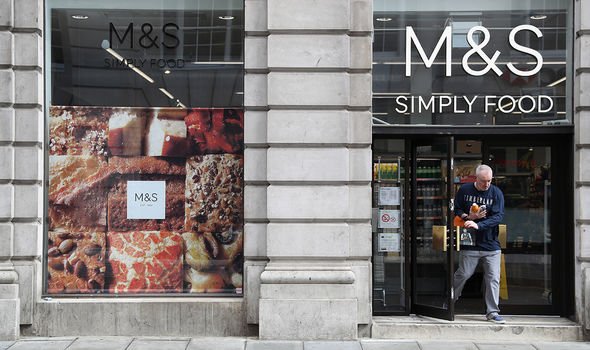 However, while the elevenses idea will no doubt go down a storm with its customers, the news that the family store considers jaffa cakes to be a biscuit may be a little harder to swallow.

M&S Biscuit Developer, Natalie Tate commented: “Elevenses is a great British institution dating all the way back to the late 18th Century.

“Although our biscuits don’t quite date back that far, it’s great to see some of our first varieties, including Ginger Snaps, still in our list of most popular biscuits today.

“And yes… we do also count Jaffa Cakes as a biscuit!”