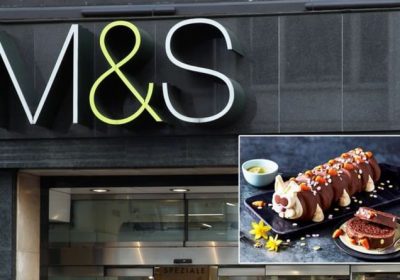 Marks & Spencer are well known for the indulgent treats that can be found in the food aisle. The Colin the Caterpillar cake has proved popular over the years and is a staple for many special occasions. However, the newest version of the cake has left some fans unsure how to feel.

First introduced 30-years-ago, the Colin the Caterpillar cake has been a favoured choice for birthday parties across the country.

The retailer has reinvented the treat over the years making themed versions for weddings and Halloween.

At the end of last year, Christmas Colin was released and he was dressed up wearing a red Santa hat. 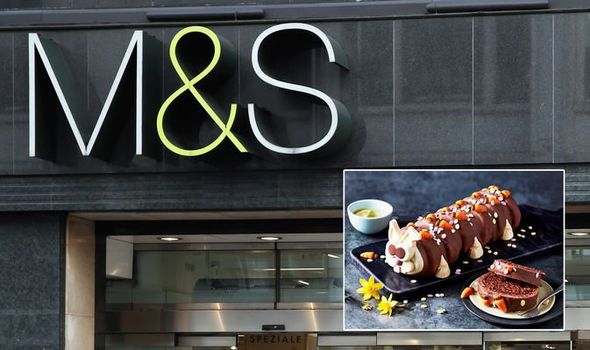 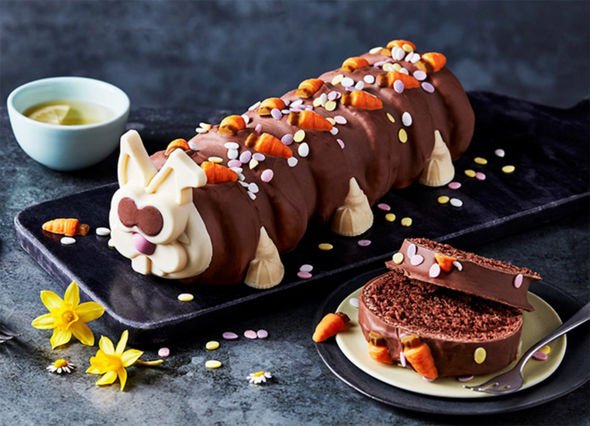 The chocolate log is decorated with orange carrots and colourful sprinkles.

It features a white chocolate funny face with a pink button nose and milk chocolate eyes.

However, the usually popular cake was greeted with mixed reviews when a picture was posted by Facebook group Extreme Couponing and Bargains UK.

While many were excited by the new edition, others found the cake slightly more disturbing.

Another joked: “I’ll accept this instead of an egg please.”

A third Facebook user said the cake’s appearance was not going to stop them trying the dessert.

“This looks terrifying but I’ll eat it,” they added. 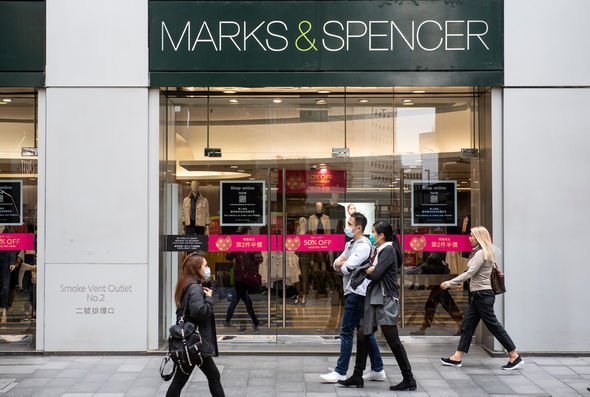 Despite some Britons questioning the new look of the cake, many users were keen to tuck in.

One wrote: “Game changer !!!!! We need this – can we think of an occasion to celebrate.”

“We need to get him!” A second Facebook user added.

Another shopper shared their concerns that it would sell out before they get the chance to try it. 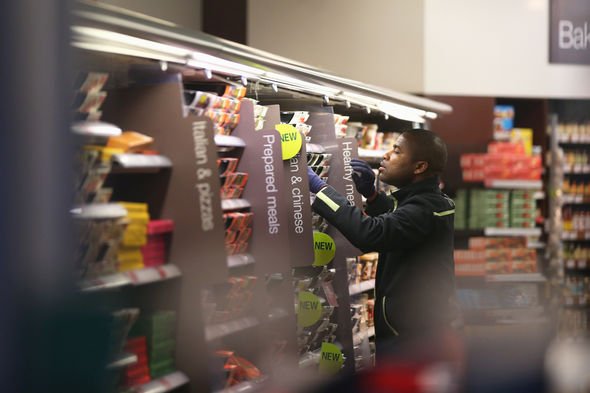 They said: “Hopefully they’ll stock more of these than the Christmas ones. They were like gold dust.”