Home » Everyday Meals » Marmite shortage 2021: Why is Marmite out of stock in Sainsburys and Tesco?

Marmite shortage 2021: Why is Marmite out of stock in Sainsburys and Tesco? 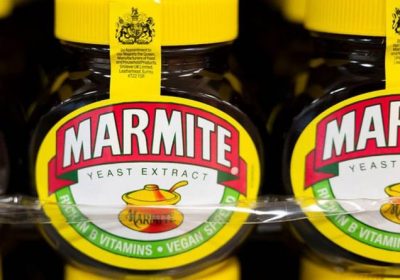 The world's most EXPENSIVE jar of Marmite revealed

Marmite is out of stock in Tesco and Sainsburys right now as a result of a nationwide Marmite shortage.

They say you either love or hate Marmite, and the millions of fans of it are worried about the lack of their favourite spread on supermarket shelves.

Marmite is also out of stock online on Sainsbury’s and Ocado, and Morrisons and Waitrose have limited supplies of the small 250g jars remaining.

Why is Marmite out of stock in Sainsbury’s and Tesco?

Marmite is made by Unilever, and the manufacturer has released a statement explaining why customers can’t get their hands on the controversial spread at the moment.

The reason behind the shortage is due to the closure of breweries as a result of coronavirus restrictions.

The closures have meant the manufacturer is short on yeast, one of Marmite’s key ingredients. 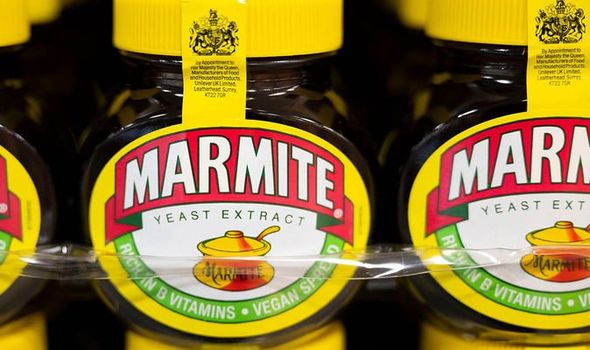 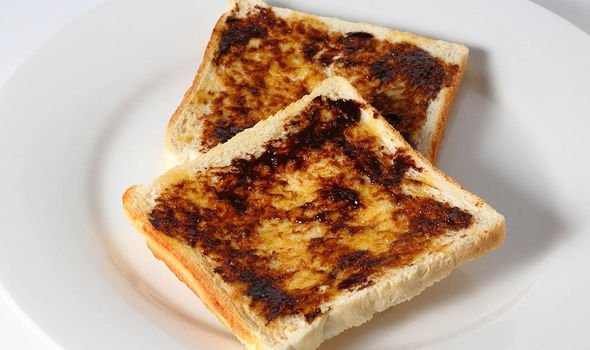 The shortage has been made worse by increased demand for the spread, according to Unilever.

A spokesperson from Unilever said: “We’ve continued to see high demand for Marmite with more people making meals at home during lockdown as well as reduced supply of yeast from the breweries that supply us.

“As pubs and hospitality begin to open up once more, we expect the full range of jars to be back on supermarket shelves over the coming months.” 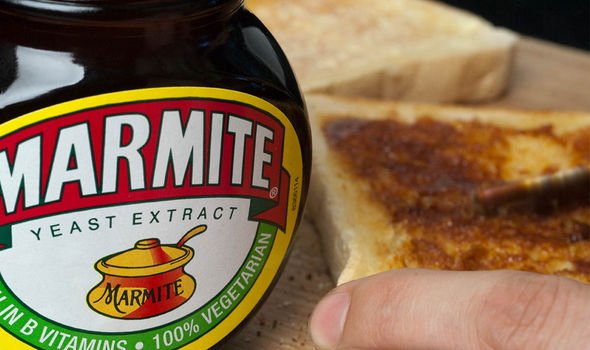 When will there be stock?

You can’t make Marmite without yeast, so there will be a shortage until the breweries are up and running again.

Unilever has said the delay may last a few months, but it’s a good sign that pubs are reopening again.

The spokesperson said:  “As pubs and hospitality begin to open up once more, we expect the full range of jars to be back on supermarket shelves over the coming months.” 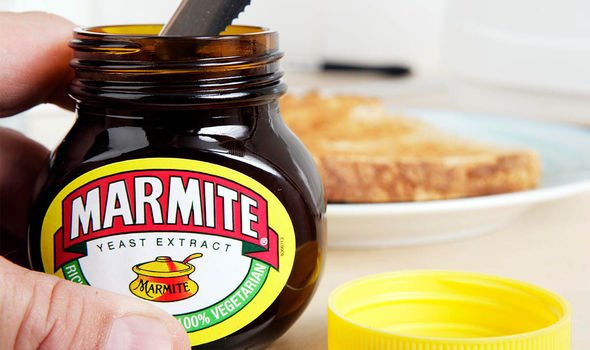 The reopening of pubs means breweries can reopen, and this means yeast and therefore Marmite can start to be produced again.

Marmite fans have expressed their frustration online after being unable to locate a single jar in a number of shops.

One Twitter user joked: “Apparently there’s a marmite shortage at the moment, in the store cupboard I’ve got these bad boys (three jars of Marmite)… is this the equivalent of stockpiling toilet roll from last year?”

The official Marmite Twitter page has reacted to the news in a lighthearted way.

Marmite lovers in the replies section were relieved to hear of a solution.

One wrote: “FINALLY,” and another added: “Such good news – I am having withdrawal symptoms!”

Express.co.uk will update this article when more information is received about the Marmite shortage and when the product will be fully stocked on shelves again.