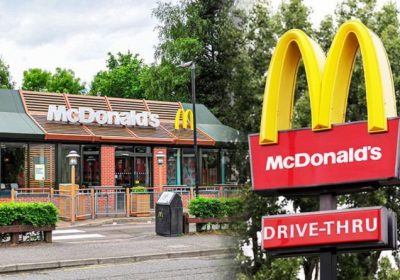 McDonald’s has recently reopened branches across the country for walk-ins and drive-thru. From tomorrow, customers will be able to order breakfast options. However, some have been left disappointed with what is on offer.

Earlier this month, all drive-thru locations were reopened in the UK.

A number of branches have now also opened their doors for walk-ins and takeaway.

The fast food chain made a number of changes in restaurants to ensure they opened safely.

This includes new social distancing measures in stores and an updated menu. 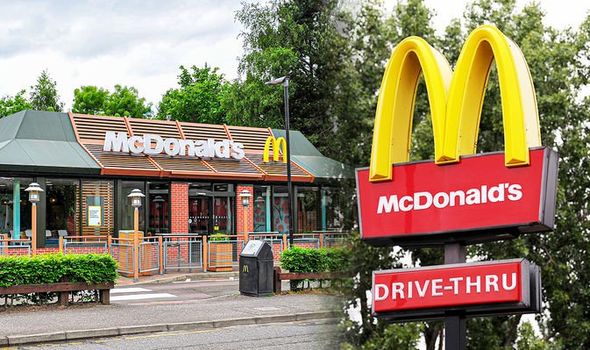 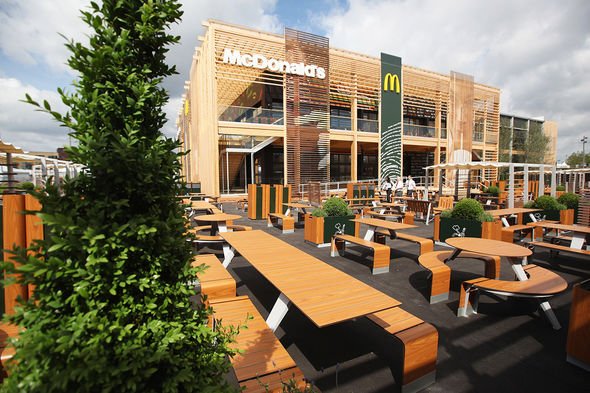 While breakfast was originally scrapped from the updated menu, McDonald’s has announced it will return tomorrow.

This will be rolled out in 42 of its branches, with the exact locations yet to be confirmed.

However, a few key items have been excluded which could leave customers very disappointed.

A statement from chief executive officer for McDonald’s UK and Ireland, Paul Pomroy, said: “As with our main menu, we will have a limited menu at breakfast but we’ve kept the classics – hash browns, McMuffins and pancakes all return.

“Unfortunately, whilst adhering to social distancing guidelines, we are unable to serve porridge, bagels and our Breakfast Wrap.

“This is because we have fewer people in the kitchen.”

While some classic breakfast items have remained, others have been temporarily dropped from the menu. 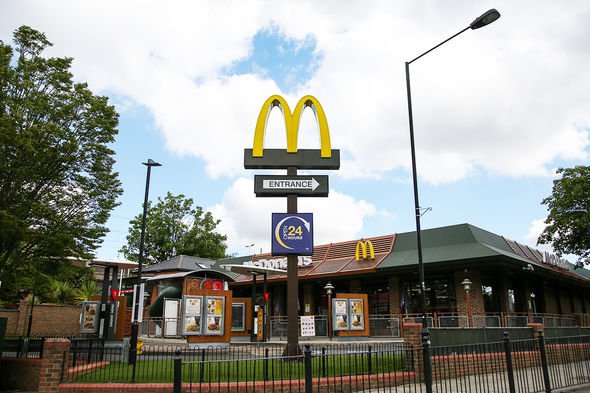 One wrote: “You wanna tell me why you took the bagel off the menu? That was your best breakfast.”

“I want a bagel not McMuffin,” another posted online.

A third said: “Start making the wraps again and then we’ll talk.”

However, the limited menu is likely to be a temporary measure while the restaurant chain adjusts to the new way of operating. 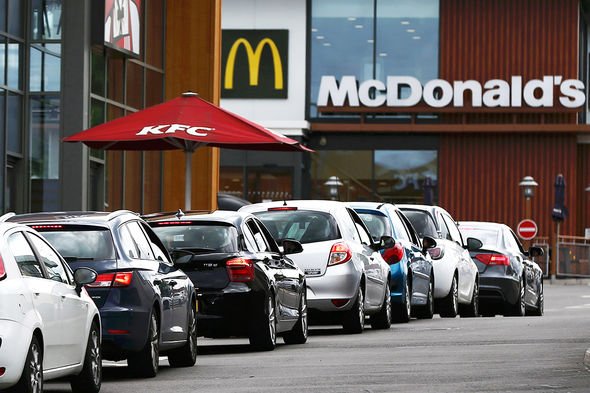 As well as having reduced staff, other safety measures have been introduced.

A one-way system has been put in place managed by sign posts and floor markings for those visiting walk-in branches.

There are also limits on how many customers are allowed to enter the restaurant at one time.