Most commonly-binned food items from kitchens – bread tops the list 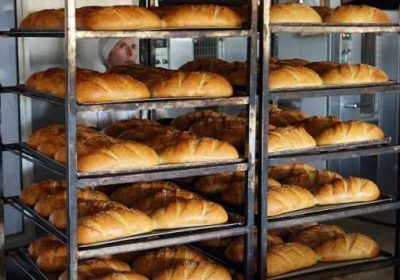 More than a third (37 percent) forget about things until they go off, while one in five (21 percent) struggle to use up all the contents from the likes of multi-packs.

And while two-thirds (67 percent) struggle to turn leftovers into a tasty meal, 39 percent bin things simply because they’re bored of eating them in batch.

Despite this, almost all respondents (98 percent) said they care about food waste, and 27 percent would love to be a zero-food waste household – but don’t know how.

The research was commissioned by Boursin, which has partnered with MasterChef 2018 winner, Kenny Tutt, and FoodCycle to inspire creativity in the kitchen in an effort to help combat food waste.

A video shows the food kitchen being taken over by the celebrity chef to help inspire its volunteers, who face the weekly challenge of serving up delicious, nutritious and affordable meals to visitors, made purely from food that would otherwise go to waste.

A spokesman for Boursin said: “People are increasingly committed to combatting food waste, but inspiration can be a real barrier to achieving this.

“That’s why we’re delighted to partner with FoodCycle and Kenny Tutt to try and fight food waste, while also raising awareness and funds for a great cause and a community service ever-growing in demand against the current economic backdrop.” 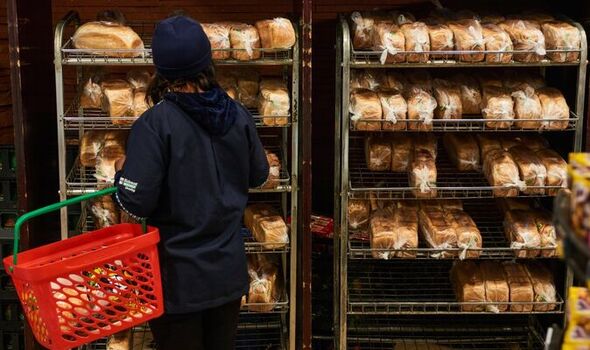 The study also found a quarter of those who waste food will throw things away twice a week, amounting to 1.1kg or an estimated £26.97 per month.

And despite food caddies being widely available, 37 percent still use the normal bin to dispose of unwanted leftovers.

However, almost half (47 percent) feel guilty for wasting so much food – with saving money (63 percent) and caring for the environment (60 percent) the biggest drivers for change.

The study, conducted via OnePoll, also found 20 is the average age at which Brits become most concerned about food wastage, with 81 percent being raised to never waste what they eat.

However, a fifth of those polled claimed their household rarely eats leftovers, as 79 percent will adjust how much they cook based on the number of people eating.

And four in ten are happy to eat food that has gone past its sell-by date, with three days considered the acceptable time to keep it.

A third are keen to turn leftover food and ingredients into meals, as 24 percent are aware of the direct impact it has on global warming and climate change.

Mary McGrath MBE, CEO at FoodCycle, said: “Last year, we managed to save 191 tonnes of food from going to waste, all of which was transformed into tasty meals and served at FoodCycle Projects across the country.

“Our community meals are open to anyone that needs them, and with bills continuing to rise, our services are needed more than ever.

“Our aim is to strengthen and build resilient communities by bringing people together to share healthy, delicious meals – so inspiration and effective, smart ingredients are intrinsic to our service.

“It’s been great to work with Kenny and Boursin on some new hearty dishes that our volunteers have loved creating, and our guests have enjoyed eating.”