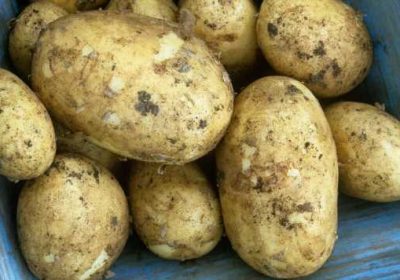 Sweet potato, cabbage, peppers, peas, and even tomatoes – the fruit that often masquerades as a vegetable – also made the list.

In fact, adults love their greens so much that four in ten couldn’t imagine not being able to buy staple fruits and veggies in their local store.

However, one in three (32 percent) have no idea plant diversity is in danger, and that this might impact the future of their dinner plate.

The study, commissioned by Kimchi brand Jongga, also found 96 percent are worried about the effects climate change will have on plant diversity.

Experts at UK organic growing charity, Garden Organic, estimate many hundreds of varieties of vegetables, once widely available as seed and produce, have disappeared.

And if this pattern continues, consumers could face a future lacking in plant biodiversity – putting some of the vegetables eaten today at risk of dying out.

Jongga has worked with the green-fingered charity to create a video highlighting the importance of preserving endangered plants that people rely on every day to make meals.

“The more diversity we can find and reintroduce into our food systems – including what we grow at home – the greater our resilience to future pressures in a changing environment. 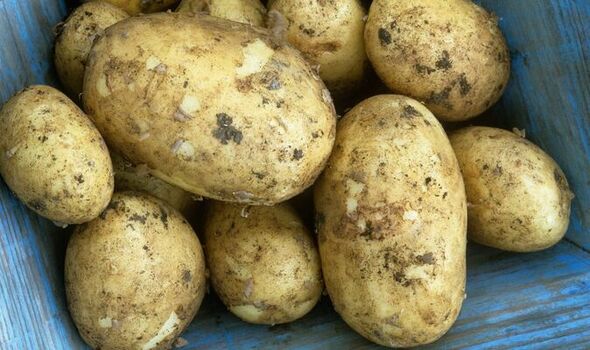 Many see the food in their fridges as a never-ending resource, but sadly this is not the case

“Lack of biodiversity can leave food production much more vulnerable to stress events, such as outbreaks of disease, pests and climate change – which ultimately could impact the fruits and vegetables available to future generations.”

The study also found Brits are increasingly going green with their eating habits, with 58 percent eating more of their “five-a-day” now than they did five years ago.

A quarter (26 percent) of these respondents do so because it’s better for the planet, while half (51 percent) want to do more for their health.

But one in six (16 percent) are not as green minded and are eating fewer veggies – with 37 percent of those saying this is due to the lack of variety they see stocked on the shelves.

The research also found that, of the meat and fish eaters of the country, six in ten already are, or plan on, adopting a more plant-based diet.

And 55 percent of those polled, via OnePoll, will incorporate fruits and vegetables into their meals at least nine times a week.

Brits aren’t just upping their intake of greens because of the positive nutritional benefits, though, as 95 percent enjoy eating fruits and vegetables – meaning it could be even more of a shock when certain kinds start to disappear from tables. 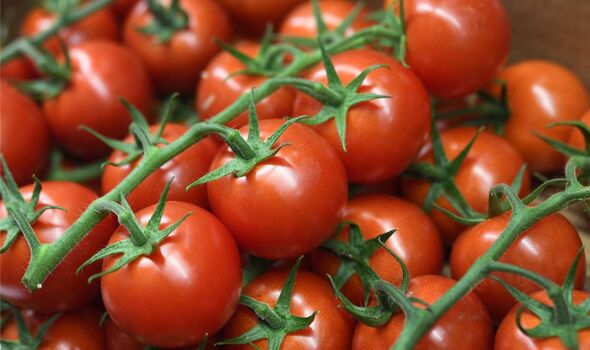 Catrina Fenton added: “The risk of more vegetables disappearing continues year on year, yet the Heritage Seed Library has managed to conserve varieties which used to be commercially available but now are no longer on the market.”

Jennifer Lee, on behalf of Jongga, added: “As our intake of fruit and vegetables continues to rise, it’s paramount we begin raising awareness of the latest sustainability crisis.

“Many see the food in their fridges as a never-ending resource, but sadly this is not the case.

“Shockingly, over the last century, 75 percent of plant diversity has been lost, with 95 percent of cabbage varieties disappearing from our plates.

“Fermentation and preservation go hand-in-hand. It’s a technique that has been utilised by civilizations for centuries to preserve ingredients we rely on to make meals for our families, friends, and communities.

“Kimchi is a traditional, Korean fermented food, made from vegetables such as cabbage, onion, garlic, leek – all of which are found in Britain’s top 20 favourite vegetables.”

To celebrate the variety of plant-based foods people can enjoy within their diets, and ensure they remain on the dinner table for centuries to come, Jongga will be hosting a special supper club – (P)reserve a Table – at conscious dining venue, Apricity, in London’s Mayfair, through September and October.

Spaces can be p-reserved here.

BRITISH VEG BACK FROM THE BRINK, CONSERVED IN THE HERITAGE SEED LIBRARY:

The below vegetable varieties were once commonly used across the UK.

However, due to changes in farming and gardening practices, these varieties began to disappear and were in danger of extinction.

Thanks to efforts from the HSL, these varieties have now been saved and are in use across the UK.