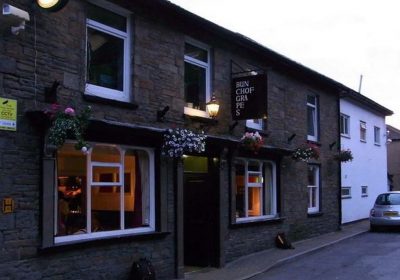 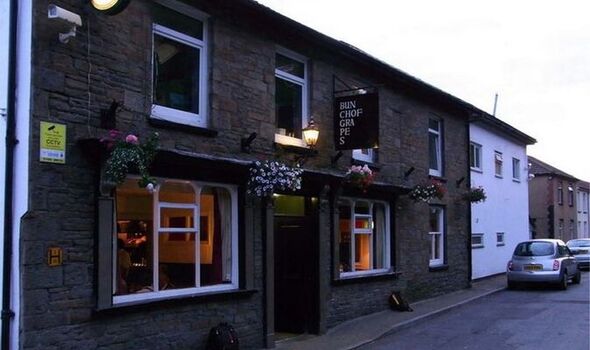 The diners fled the Bunch of Grapes gastropub in Pontypridd, south Wales, on Thursday despite saying their starters were “lovely”. However, they suddenly left before their main courses arrived.

The unknown pair had drinks at the bar before moving to the restaurant, where they enjoyed a glass of wine and appetisers including garlic bread, olives and Welsh rarebit. After ordering their mains, a 12oz steak and black pudding and ox shank, they had run up a bill totalling £67.25.

According to WalesOnline, the couple ordered three rounds of drinks with their meal before those serving them realised that they “seemed to have had a few more elsewhere” before arriving at the pub.

According to staff, the diners were initially complimentary about their meal and said that they had enjoyed their starters. However, just before their mains were due to be served, they suddenly walked out and despite being confronted by staff, left without paying their bill.

General manager Gareth Hutt said he was “in disbelief” following the incident and has since implored the guilty party to “do the right thing” and come forward to pay the bill. As the pair were walk-ins, the pub has no contact details available for them, but they were captured on CCTV, which Gareth says he will “willingly publicise” if they fail to come forward.

A post on the pub’s Facebook page reads: “To the couple who it seems had been drinking long before they arrived to us last night, and decided to leave without paying as their mains were being served, we would really appreciate you giving us a call to resolve this theft.

“The bill you owe is significant enough to cover the wages of my staff who I know looked after you in their usual friendly manner. Not to mention the upset caused. Failing that, we have CCTV images of you both, which we will willingly publicise.

Speaking to WalesOnline, Mr Hutt said that “everything seemed okay” when the couple first arrived at the pub. While they allegedly argued at the table and seemed to have been drinking prior to arrival, they had said their food was “lovely” when asked by waiting staff.

“They came into the bar first of all and had a few drinks there,” he said. “I don’t think they were planning to eat when they arrived but they asked for a table in the restaurant. Then I think my waitress realised on the third round of drinks that she served them that they had probably had a few more before that point, elsewhere. But we thought, their food is on the way so hopefully everything will be okay. They seemed to be arguing at the table a little bit but they had their starters and they said they were lovely and they’d enjoyed them.”

However, just as their main courses were about to be served, the couple suddenly left the pub one after the other and began to walk off site. Despite being confronted, they reportedly remained adamant that they were not going to pay the £67.25 that they had spent and left the establishment, leaving staff stunned and some even upset.

“As we were waiting to take out their mains, one of them disappeared and the other one followed them out,” said Mr Hutt. “This was the first I’d heard about it at this point, because I’d just finished but I was still on site. My assistant manager went out to speak to them but they just walked away from her. What can you do beyond that? You can’t do anything after that, and I would never expect my staff to physically stop anybody.” 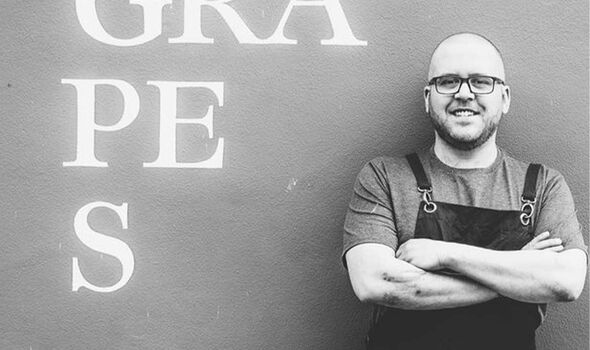 He added: “One of my staff was a bit upset because they thought it was their fault, that they shouldn’t have served them the drinks, but they’d exercised their judgement and we weren’t going to serve them any more. My assistant manager was a bit flummoxed by it all as it had never happened to her and, to be honest, I don’t think it’s happened to me in the last 10 years either.

“We’ve had walkouts before where people have snuck out. But never before have we had walkouts where we’ve confronted them and they’ve refused to pay and walked off.”

While he admits the bill “isn’t a huge amount” of money, Mr Hutt has been left angered by the couple’s “unacceptable” actions. Now, he is hoping that the pair will come to their senses and contact the pub to pay for their meals.

“I was in disbelief to be honest, and angry,” he said.

“A bill of £67 isn’t a huge amount of money but then when trade isn’t where we’d hoped it would be by now, it is more significant. Like I wrote in the post, that would have covered two of the waitresses’ shifts that night. So they’ve lost us money and wasted food. I just can’t understand the attitude of people who think that’s an acceptable thing to do. I’m hoping now that they do the right thing and come forward.”