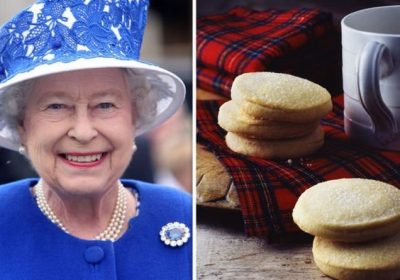 Queen Elizabeth II and her husband Prince Philip have been isolating in Windsor ever since the start of the coronavirus pandemic. But the royal couple have now packed their bags and headed off for their annual staycation at beautiful Balmoral Castle in Scotland. To celebrate all things Balmoral, a former royal family chef has shared the delicious recipe he used to make for the Queen’s afternoon tea during her stay.

Darren McGrady used to work in the kitchens at Kensington Palace, cooking for the Queen as well as Princess Diana and her sons, Prince Harry and Prince William when they were little.

The royal chef now has his own YouTube channel with over 68,000 subscribers, where he shares his cooking secrets, including dishes that were loved by the royals.

McGrady often includes sweet anecdotes about his time serving the queen – making it a great place for royal fans to discover new recipes and insights into the inner workings of the family.

In a recent video, the chef revealed the secret ingredient for traditional Scottish shortbread, a treat he used to make for the Queen when she visited Balmoral. 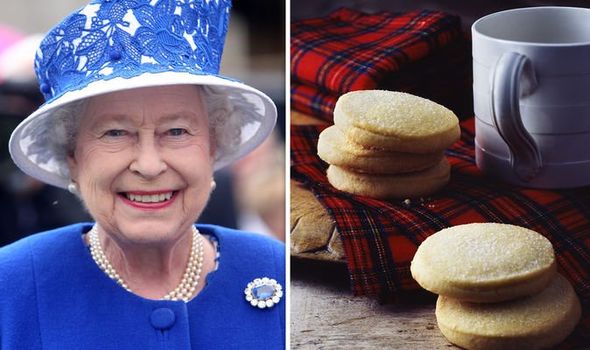 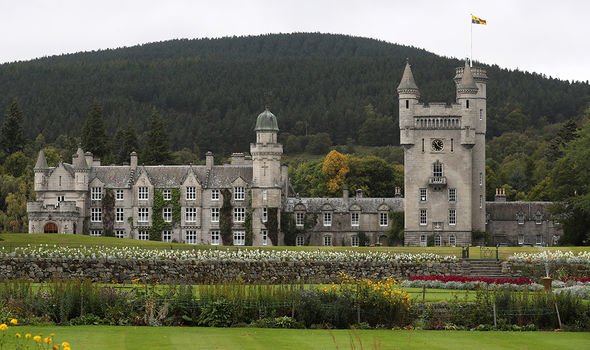 The chef said he used to make the sweet bake at least once a week, as it was always on the afternoon tea menu.

He added that the Queen loved Balmoral and that he wanted to share the special recipe in tribute to the beautiful setting, which covers over 50,000 acres/

The nostalgic chef revealed that they used to use a lot of local produce from the grounds in their cooking, as the castle has its own vegetable garden – and he even recalled the Queen going berry picking herself.

In the video, the chef showed viewers how to make her favourite shortbread, explaining that it had an important fourth ingredient to give it the perfect Scottish texture.

Shortbread recipes usually use flour, butter and sugar, which the chef said can be granulated or powdered.

However, for the Queen’s Balmoral recipe, McGrady added corn starch to the ingredients.

He explained that this softens the shortbread so that instead of snapping like a biscuit, it crumbles and melts in your mouth.

He also used a special mold for the recipe to make it look traditional, just like it would in Balmoral. 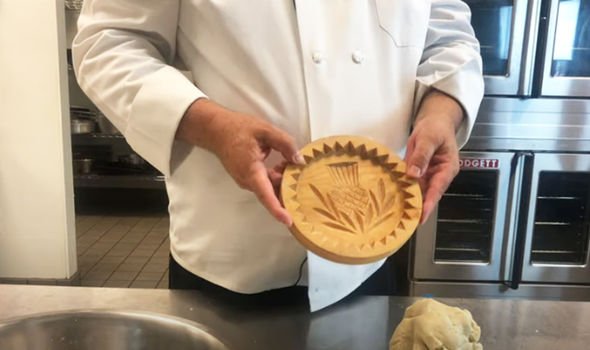 The mold featured a thistle design, which is the floral emblem of Scotland, in a rounded shape – though you can simply use a cookie cutter if you prefer.

The chef advised viewers to rub them all together until it’s a crumb-like consistency, before adding the vanilla paste which will add flavour.

It can then be pressed into the mold (or cut into shapes) before being put onto parchment paper on a baking tray. 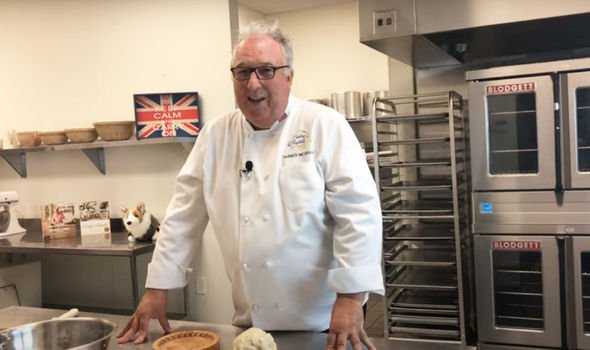 But before he put it in the oven, the chef took a fork and pierced the top of the shortbread all over.

This is so that as the shortbread bakes, the heat will go to the base and help to cook it faster.

It can then be popped in the oven for around 20 minutes on 350 degrees until it’s golden brown – but there’s an important step if you don’t want it to crumble.

The chef explained that you must cut the shortbread into slices, if you’ve used the mold, while it is still hot.

But he showed a special technique of just cutting a third of the way through, rather than all the way to the base.

Once it’s cooled after about an hour, it can then be carefully broken into pieces without crumbling, ready to be served with a cup of the Queen’s favourite Earl Grey.