Sales of crumpets, chocolate and gravy soar as Brits turn to comfort food during lockdown 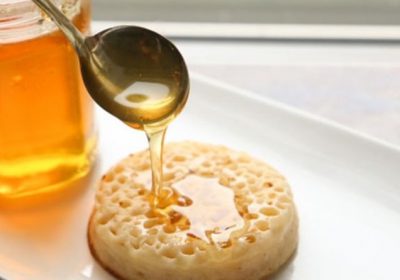 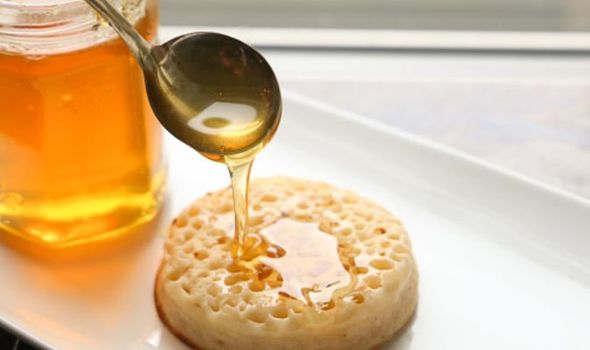 Data from British Corner Shop, which mails food to homesick Brits around the globe as well as the UK, found Heinz baked beans and Warburtons crumpets were the most popular foods sold between February 1st and April 20th. Beans have seen a 44 percent increase in sales compared to the same period in 2019, while the demand for crumpets is up by 55 percent. New entries to the top 10 ‘most-shipped items’ also include antibacterial hand gel, and Dettol antiseptic spray which has shot up by a staggering 2,569 percent compared to this time last year.

Plain flour was the fifth most-requested item by expats, up a huge 14,201 percent on last year with self-raising landing ninth – an increase of 2,615 percent.

British Corner Shop, which has seen 1million more visitors to their website since the beginning of March compared to 2019, also saw a massive 1,572 percent increase in revenue from those living in the UK.

“But in terms of the top 10 of sales from this year to last, we have seen a real increase in the comfort foods which remind people of home – even from those who are living within the UK.

“We’ve also seen an increase in the number of customers in the UK and abroad who are sending care packages containing products like chocolate, soup and crumpets to loved ones in isolation.

“This proves that food is not only a huge comfort during a crisis, but people believe sending it is a great way to show you care and stay connected.”

The figures show countries around the world see expats prioritising different things – with British residents in China and Australia both importing more baby formula than anything else. 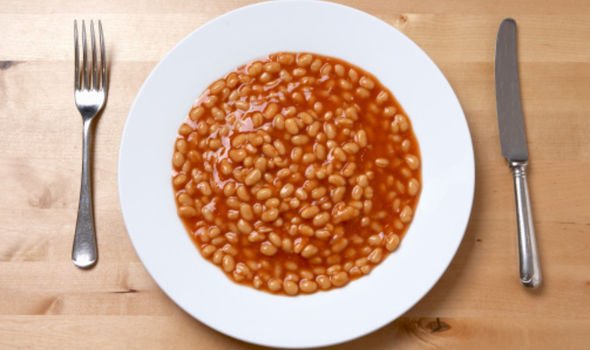 Britons living in Australia are also missing the taste of Yorkshire Teabags, as they’re the second-most requested item down under.

Meanwhile, those in America are turning to Walker’s prawn cocktail crisps and McVities Jaffa Cakes.

And in Italy, Branston Pickle and McVities Ginger Nuts are among the top 10 most purchased items.

Mark Callaghan added: “Many of our products are popular all around the globe, it seems people can’t get proper British crumpets anywhere.

“But some items are more popular in different regions, which is interesting to note – it must be hard to find bitter lemon in the USA for example.

“While the COVID-19 pandemic continues we expect to see plenty more orders for flour and cleaning products.

“But after that, it will probably be business as normal – shipping Twiglets, Crunchies and Yorkshire Tea around the world.” 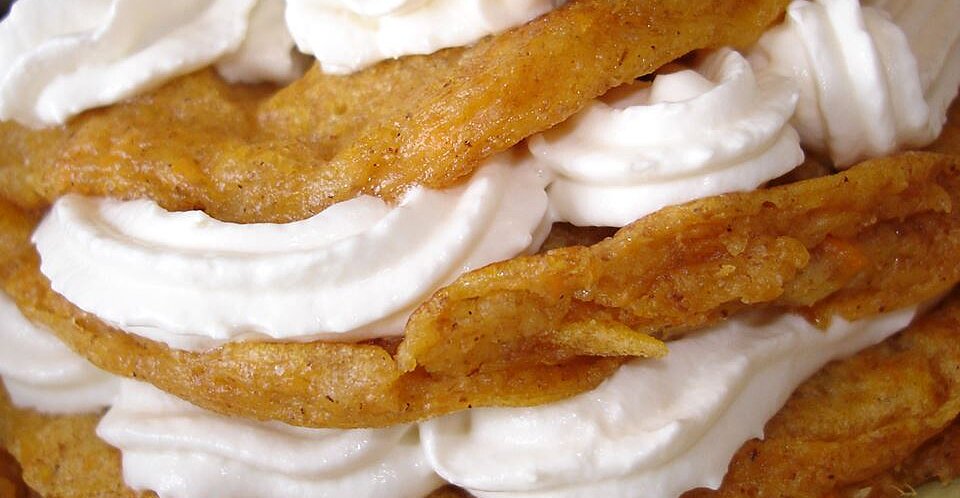 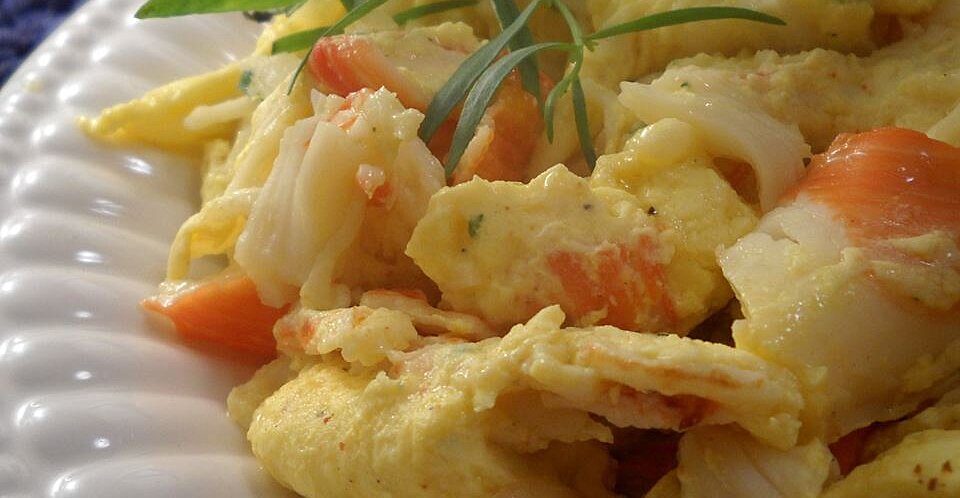