Tabbouleh recipe: How to make the perfect tabbouleh 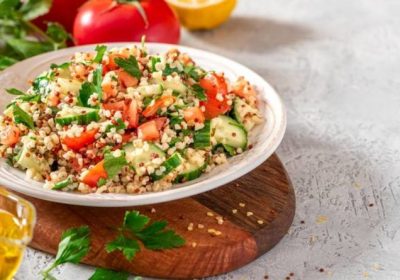 Tabbouleh is a traditional salad originating in Lebanon. The dish is a staple of the mezze, or Lebanese version of appetisers, and has gained popularity all around the world. Originally, tabbouleh was formed in the mountains of Lebanon and Syria and was an essential part of people’s diets throughout the Middle Ages. While knocked at first for its lack of meat, people quickly adopted it because of tabbouleh’s incredible taste and a multitude of health benefits.

Now, tabbouleh can be found from the shores of the Mediterranean Sea in North Africa to the depths of the Middle East.

Tabbouleh is derived from the Arabic ‘taabil’, meaning ‘to spice’ and was originally made with herbs known as Qadb (Medicago Sativa).

In the tabbouleh of today, bulgur wheat or a similar hearty grain (such as couscous) takes centre stage, but it used to be lush greens that provided the colour, flavour and bulk of the Arab diet.

Today, tabbouleh is almost synonymous with Lebanese cuisine, and it appears on every table, every feast and is an increasingly popular staple of plant-based cuisine. 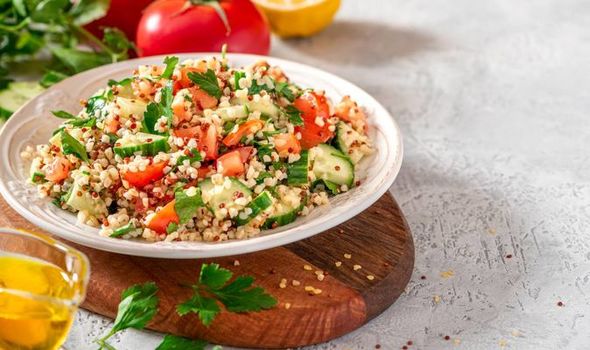 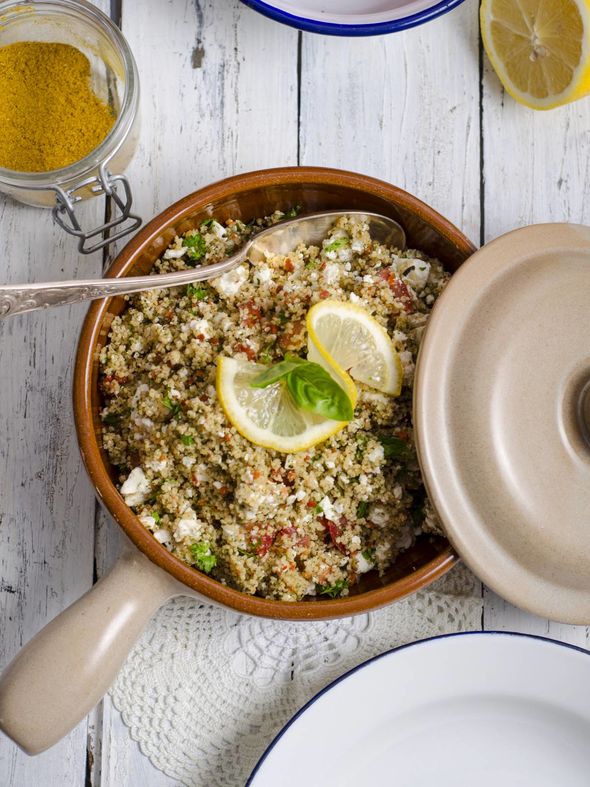 How to make tabbouleh

For this recipe from BBC Good food, you will need: 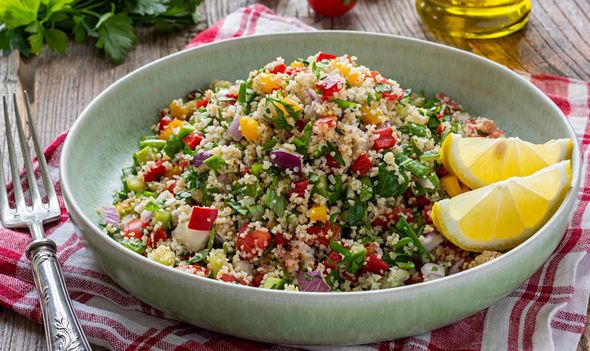 Start by rinsing the bulgur wheat in a sieve until the water runs clear.

Drain well, then transfer to a bowl and pour over 200ml freshly boiled water.

Cover with cling film and leave to soak for 30 minutes or so while you prepare the other ingredients.

Keeping the parsley tied in a bunch, chop the leaves roughly. 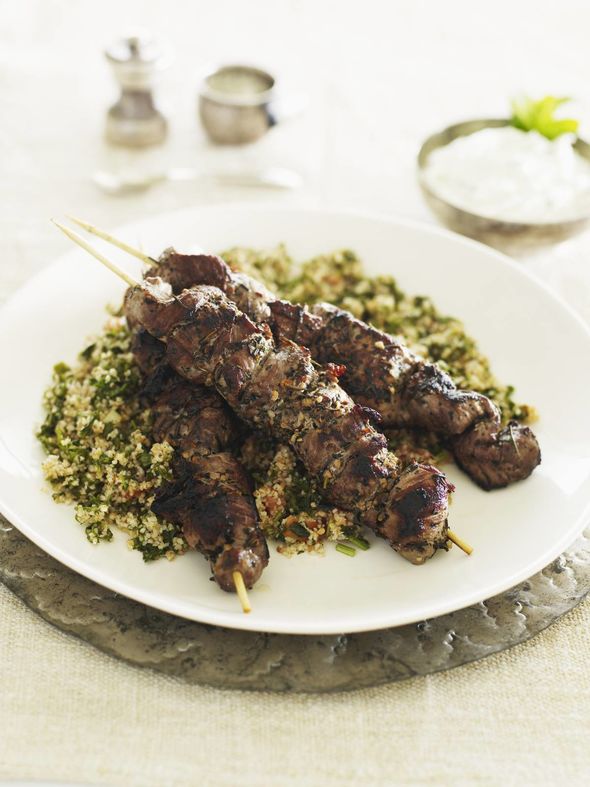 Don’t worry if some stalks have made their way in, this just adds to the overall flavour.

Now the same thing with the mint.

Again, don’t worry too much if stalks are included, but try to minimise how many.

Put the chopped herbs into a large bowl and add the tomato and spring onion.

You’ll know it’s ready when all of the liquid is absorbed and the grains have become tender.

If the grains need a bit more cooking time, just replace the cling film and let it sit a little longer.

Once the bulgur is ready, add to the herb mix along with the lemon juice and olive oil.

Mix thoroughly, season to your taste, serve and enjoy!