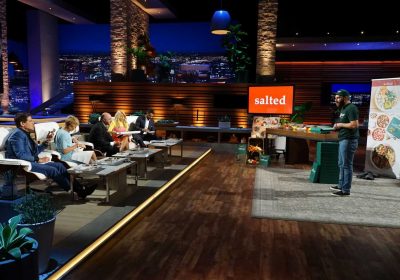 A former contestant on the ABC series Shark Tank has been sentenced to two years in prison after using money from investors to pay for his own bills. Joseph Falcone pitched his wine product on the show and leveraged that television appearance to get money from investors. He told them he’d use those investments to further the success of the product, the New York Post reports.
When Falcone pitched his wine-in-a-cup concept on Shark Tank, it revolved around a single serving of wine in a plastic glass with a resealable lid. The concept was pitched as something individuals could enjoy at their own pace. At one point, Kevin O’Leary, also known as “Mr. Wonderful,” was interested in investing, but the two were unable to agree on terms of the partnership.
Still, Falcone used his appearance on the popular television show to persuade other unnamed investors into contributing to his product and his company 3G’s VINO LLC. Reports say that between September 2014 and November 2015, investors gave over $1.8 million to the wine product that appeared on the show. Instead, a portion of this money was used for Falcone’s personal bills including the mortgage on his home.
In June of 2019, Falcone pleaded guilty to raising money from investors and using them for his own bills and payments rather than for the advancement of his product. Falcone was sentenced to two years in federal prison last Friday and is now required to pay restitution to seven investors.
Acting U.S. Attorney Seth DuCharme said in a statement: “Falcone’s victims were reeled in by his Shark Tank pitch, but with today’s sentence, the defendant is now squarely on the hook for his crimes.” 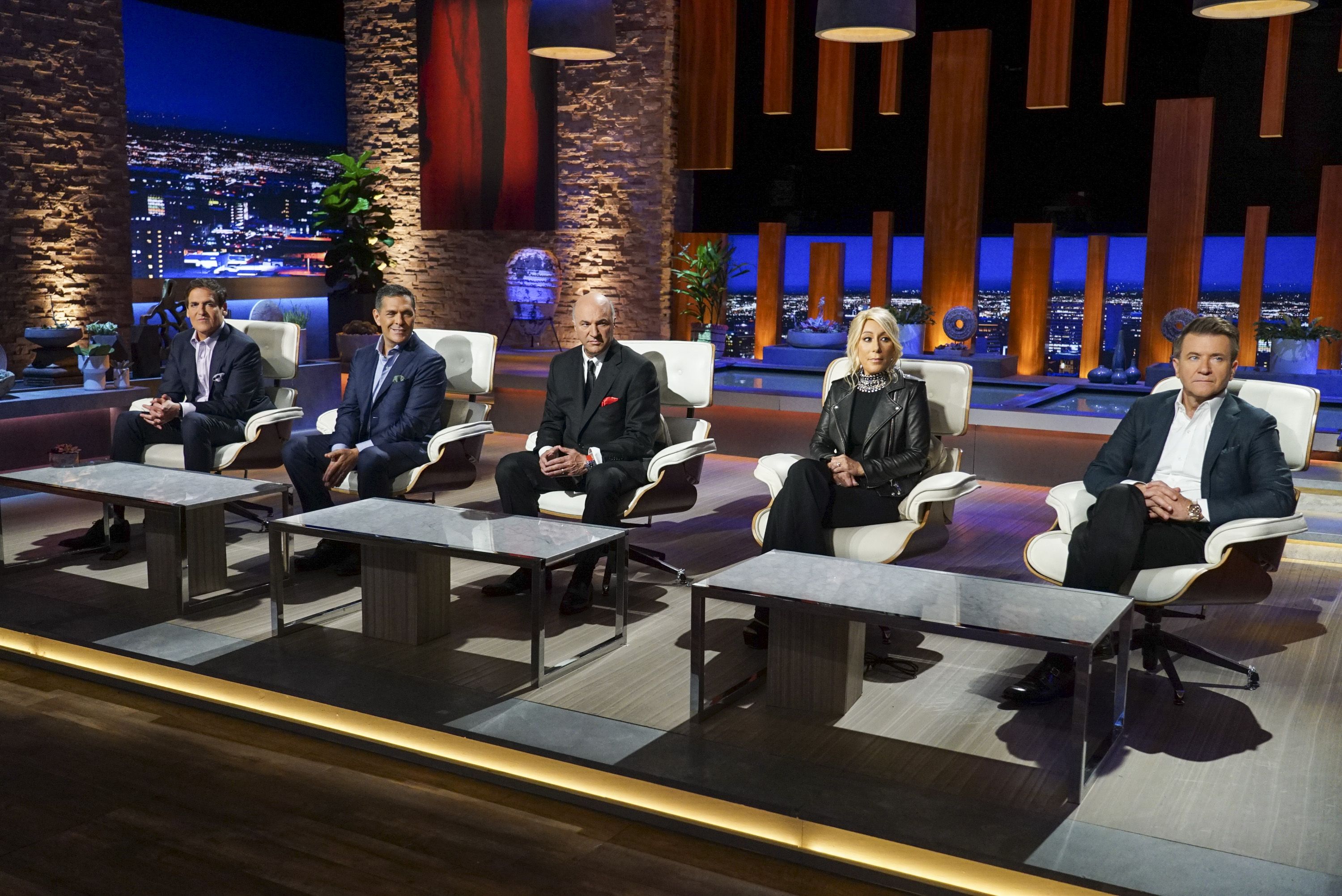