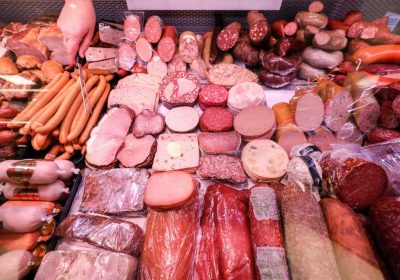 The Centers for Disease Control and Prevention and the USDA’s Food Safety and Inspection Service are investigating an outbreak of Listeria they believe to be linked to deli meat.
According to the alert issued last Friday, 10 people have reported falling ill with the same strain of Listeria in three states: Florida, Massachusetts, and New York. All 10 have been hospitalized and one person has died. In an interview with nine different people who became ill, all said they had eaten “Italian-style meats, such as salami, mortadella, and prosciutto.” These came in both pre-packaged form and from the deli counter.
No brand or specific type of meat has been identified as a possible source of the outbreak but the CDC advises those who are at a high risk of Listeria infection to avoid eating deli meat unless it is served steaming hot or to a temperature of 165 or more. People who are pregnant, 65 years or older, or have a weakened immune system are identified as higher risk. As a precaution, you should wipe down any surface that came into contact with deli meat and wash your hands after handling it.Those outside of those groups are unlikely to get sick from Listeria, according to the agency.
Those who get ill from Listeria tend to feel symptoms from one-to-four weeks after eatingcontaminated food, though some have reported symptoms up to 70 days after exposure. People who are not pregnant tend to get a headache, stiff neck, confusion, loss of balance, and convulsions in addition to fever and muscle aches. People who are pregnant will likely experience flu-like symptoms, but infections can lead to “miscarriage, stillbirth, premature delivery, or life-threatening infection of the newborn,” according to the alert. 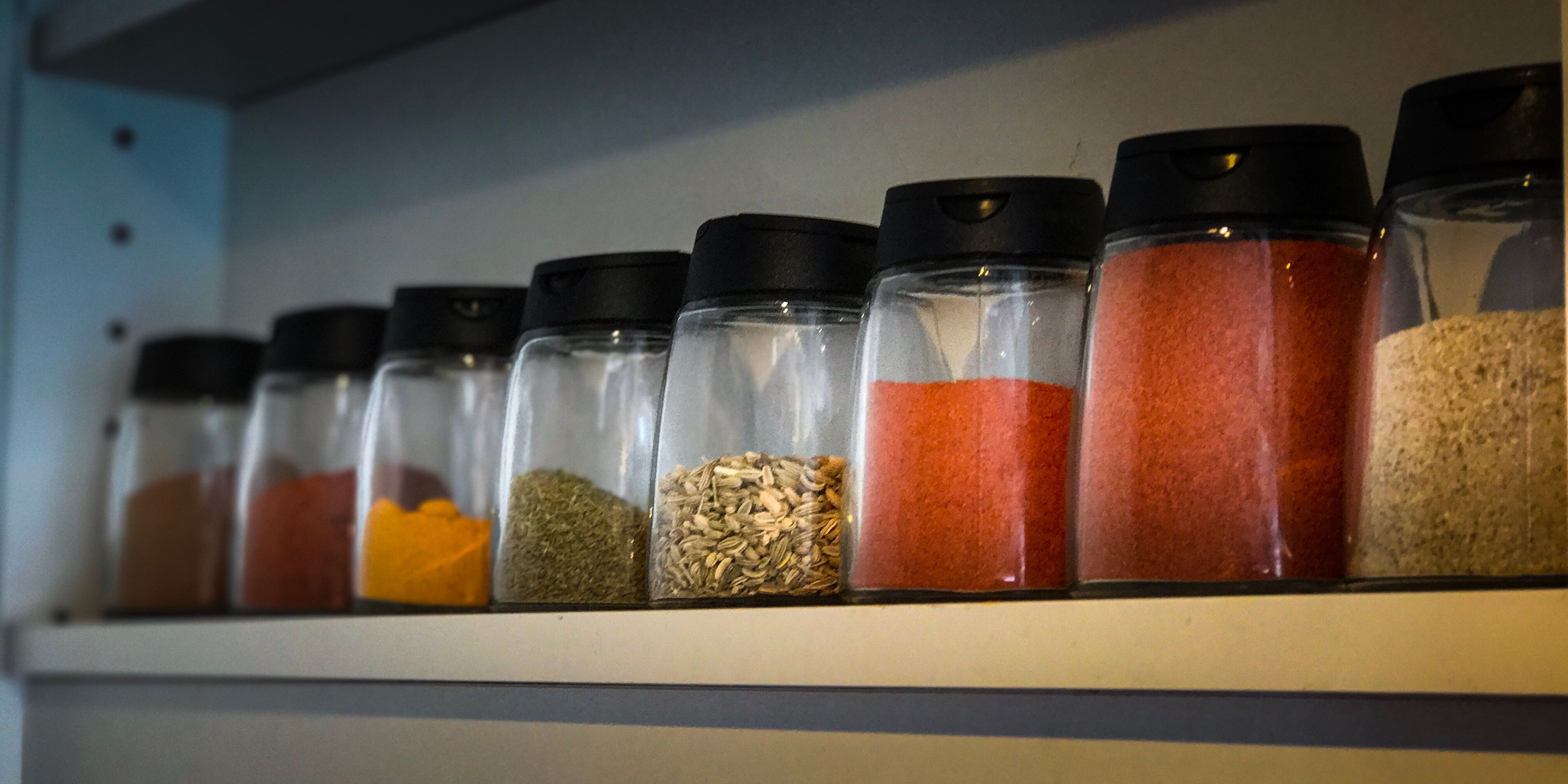