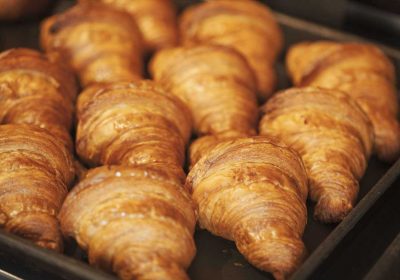 What would you do if you happened to peek out your window and spot a strange creature sitting on a tree limb? Well, for one Krakow, Poland, woman, the only option was to call animal protection. The only problem was, the “strange creature” she spotted was actually just an old croissant.
The yet-to-be named well-meaning woman alerted the Krakow Society for the Protection of Animals (KTOZ) after the “strange creature” had been sitting outside in the tree for two days. According to a post on the KTOZ Facebook page, she wasn’t the only person concerned about the unidentified creature; the entire neighborhood was, too.
“People don’t open their windows because they’re afraid it’s going to enter their house,” the post quoted her as saying. “He’s been sitting here for two days, and everyone is scared of him!”
Inspector Adam—who he identified himself as such on the KTOZ post—went on to say that he thought the call was a late April Fool’s joke, but the woman—who vehemently denied it being a bird—assumed it could have possibly been an iguana stuck in the tree that may be in some trouble. And with his “years of inspection” teaching him that people are “willing to get rid of any animal that causes some trouble,” Inspector Adam thought it to be necessary to check out the scene.
After dissecting the weird directions she gave them to locate the tree hosting the “creature,” Inspector Adam and his team were finally able to spot the troublemaker quietly nestled in between two lilac branches.
Adding a bit of humor to their find, he wrote, “We are looking more closely [and] the poor guy has no legs or head. We already know that we can’t help the creature, because it’s hard to help something that was previously baked, not in the sunlight.”
So, how did the croissant get there, you ask? Well, Inspector Adam assumes it probably got stuck there when some other well-intentioned neighbor attempted to feed the birds in the area.
Though the story has a lighthearted, unforgettable, and laughable ending, KTOZ said that they are happy the woman’s worry caused her to reach out. “It’s always worth reporting if something concerns you,” he wrote. “It’s better to check and be pleasantly disappointed, sometimes—unfortunately very rarely—laugh, than not react, which can sometimes lead to a tragedy.”
I guess some heroes really don’t need to wear any capes. 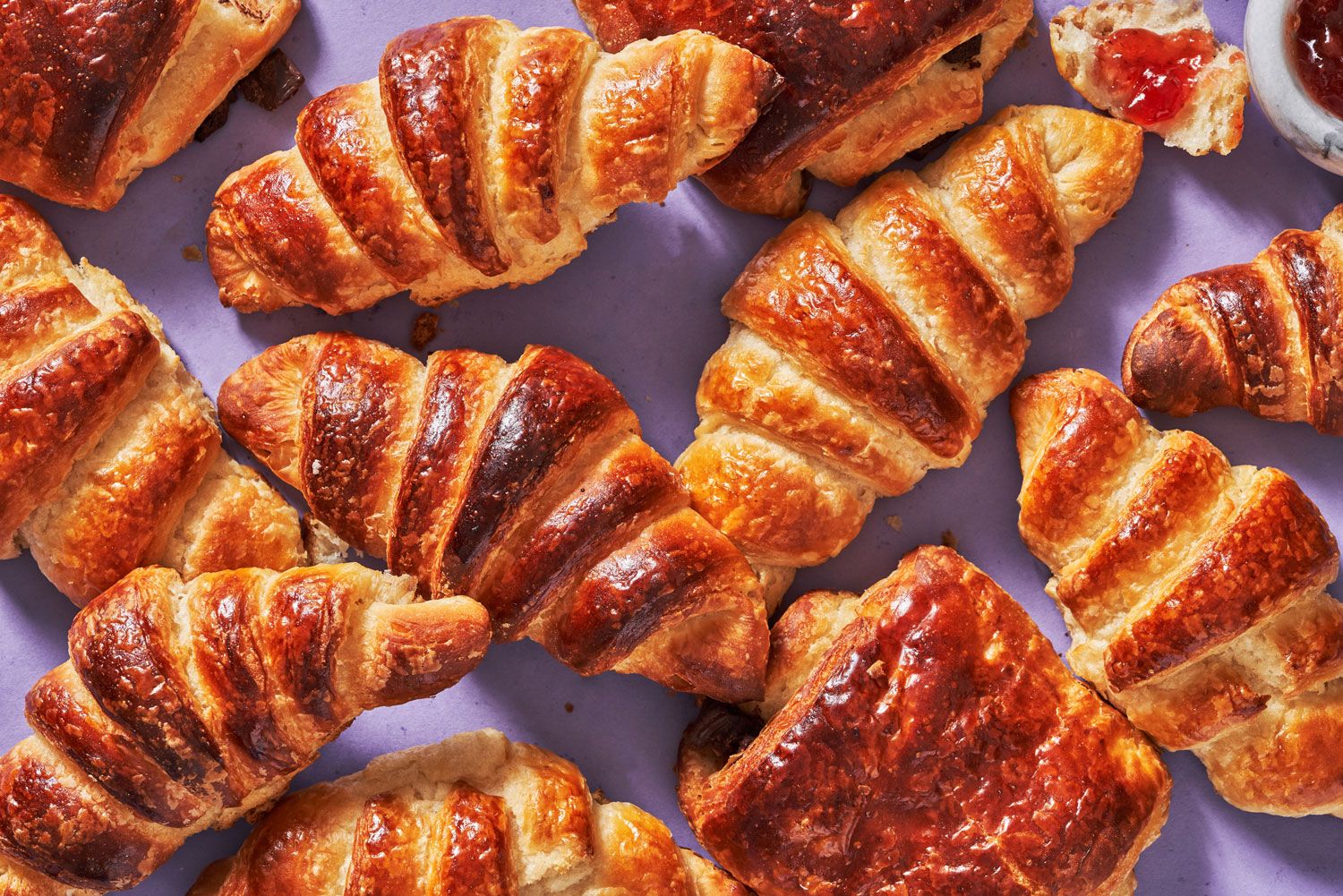 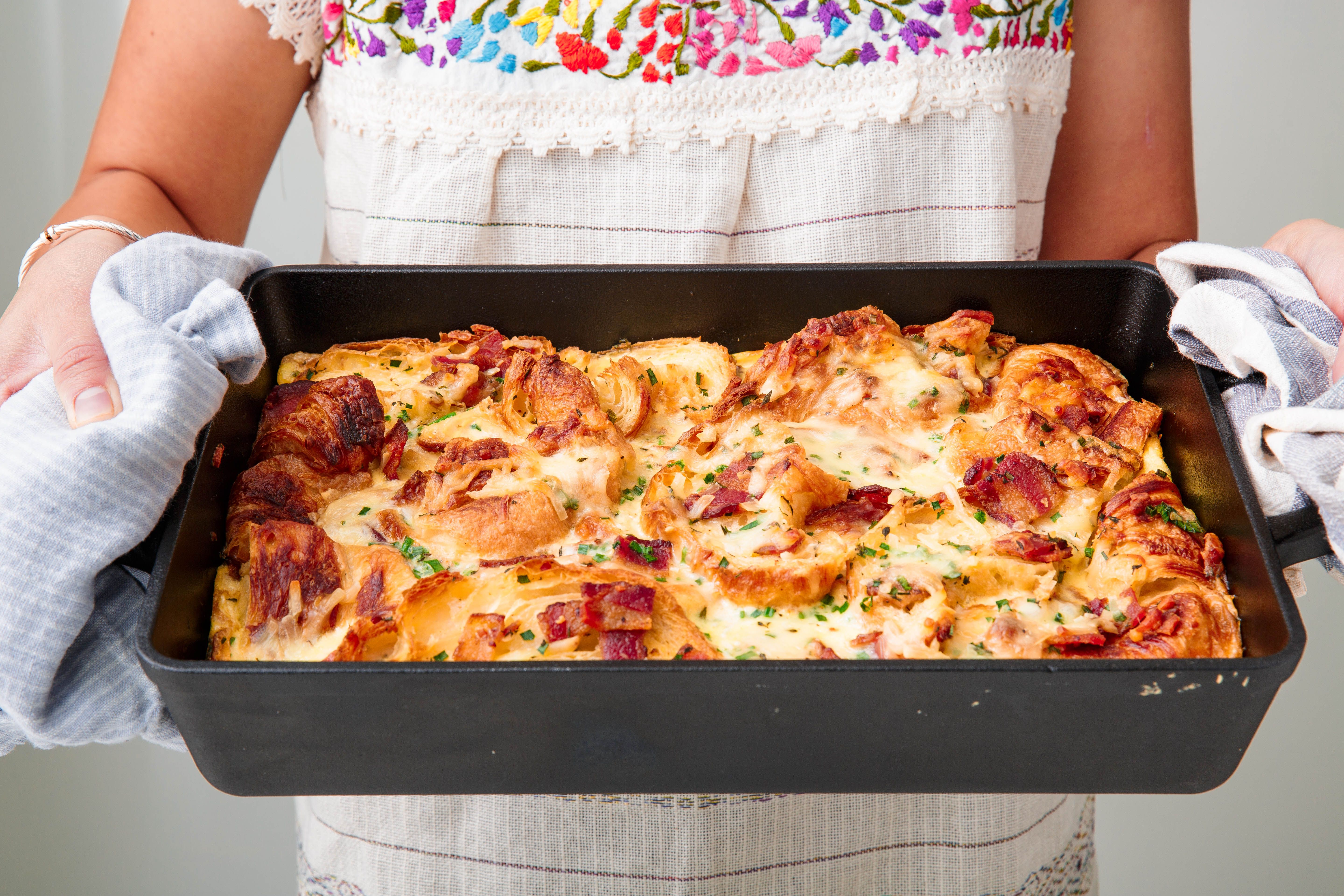