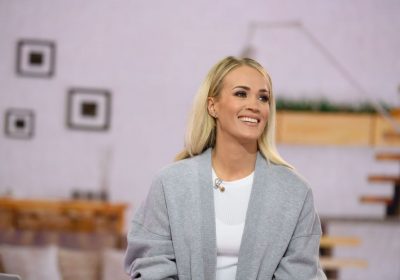 Carrie Underwood is one of America’s sweethearts, so any advice she shares with her fans deserves to be tested out. She shares her workouts and dietary habits for all to see on her Instagram, and in her recent book Find Your Path, she talks about why a kitchen scale is her favorite tool. 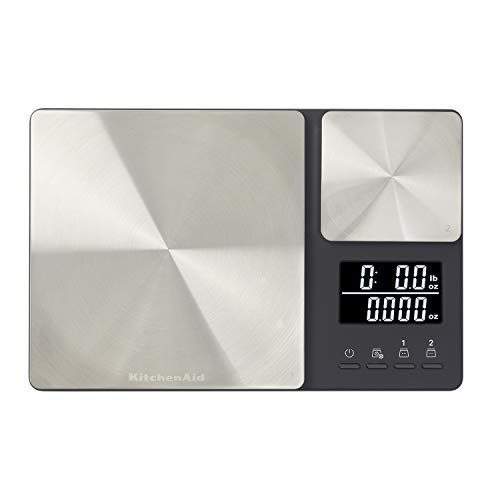 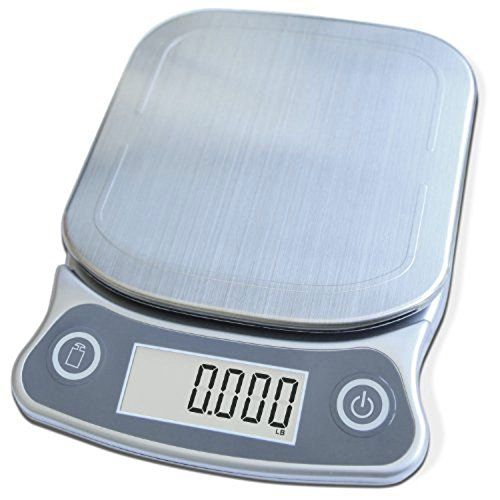 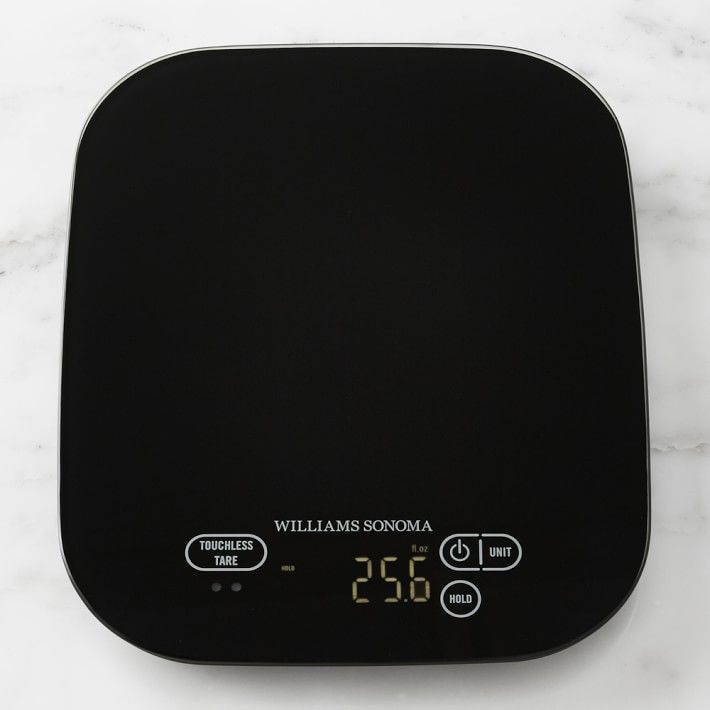 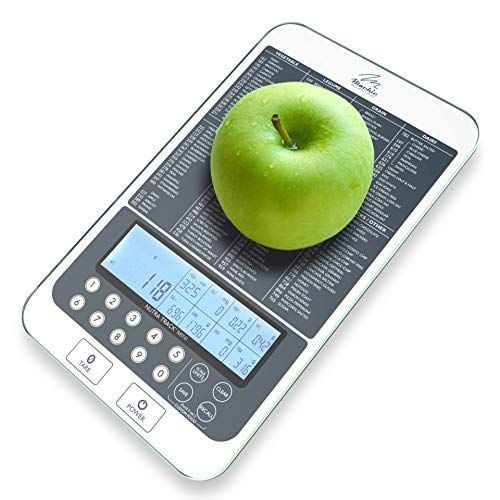 Mackie Food Scal
While some celebrities stick to relatively strict diets, Carrie believes that portion control is the most important part of eating rather than counting calories or avoiding certain food groups.
“Eyeballing just doesn’t work for me. If I try to eyeball portions, they creep up in size. If I put a cup of pasta on my plate but I don’t measure it, you can bet that what I think is a cup is actually closer to two cups. You’d be surprised at how inaccurate eyeballing it can be,” she wrote in her book.
In order to get those portions just right, she uses a digital food scale. By using a scale instead of estimating or using measuring cups Carrie finds it to be more accurate since different food has different weights.
“A cup of green beans, a cup of yogurt, and a cup of popcorn all have different weights, and measuring by cups or fractions of a cup isn’t very accurate,” she said. “There’s a lot of uncertainty,” Underwood says, “which is why one of my favorite tools is a digital kitchen scale. A scale tells me exactly how much I’m eating in a way a measuring cup can’t.”
Digital scales are also just great to have in the kitchen for cooking because you can measure ingredients more accurately if you prefer to work by using ratios rather than step-by-step instructions. Life is all about balance anyway, right?
You can order Carrie’s book Find Your Path on Amazon in hard-cover, Kindle, or audiobook. 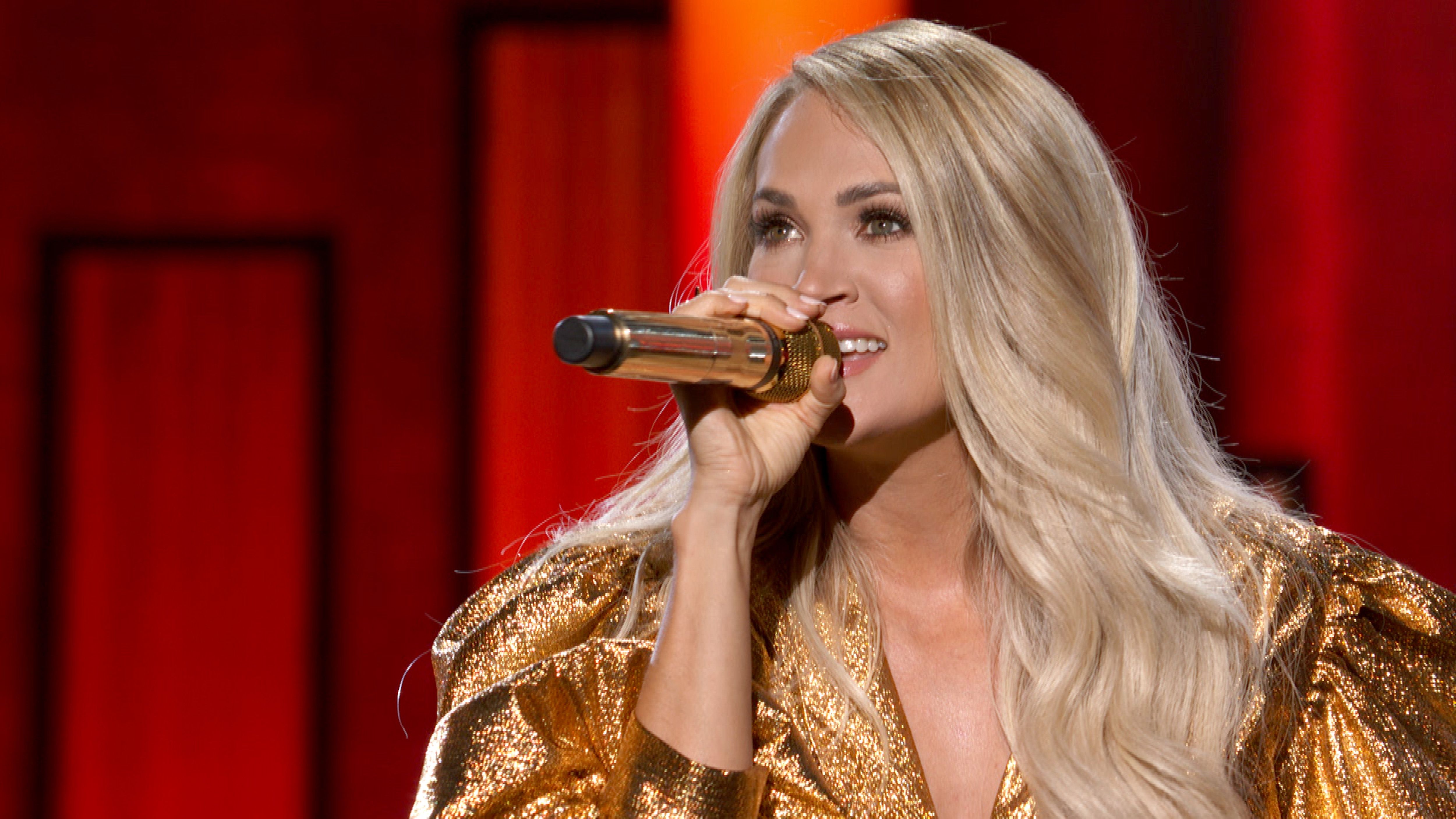 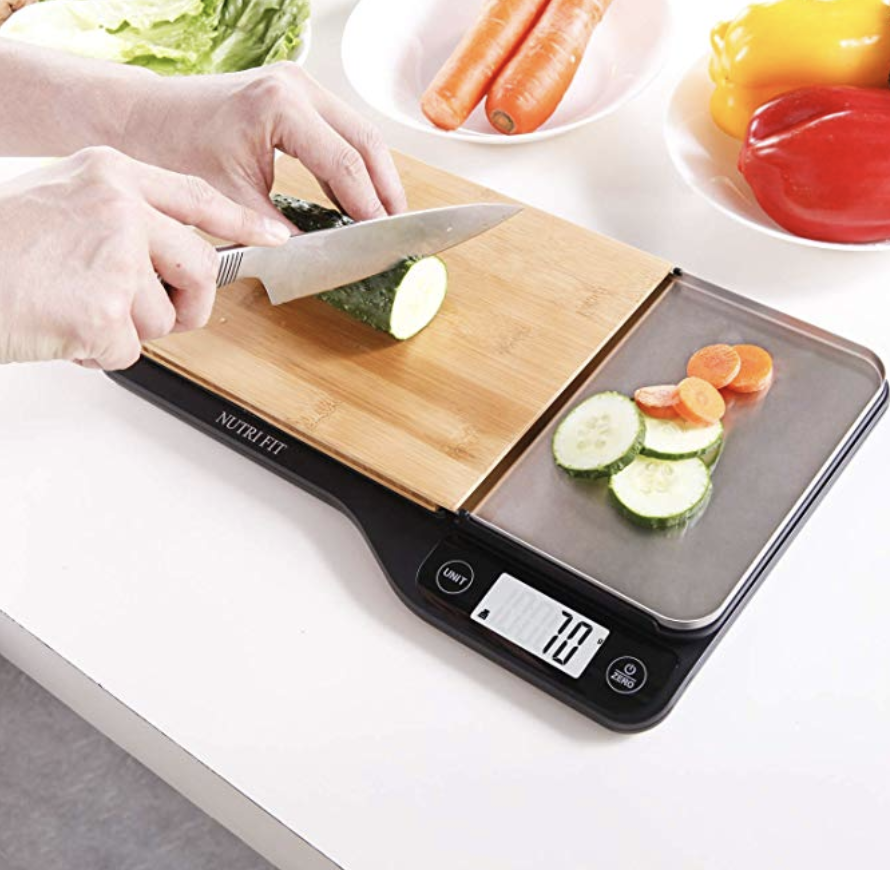