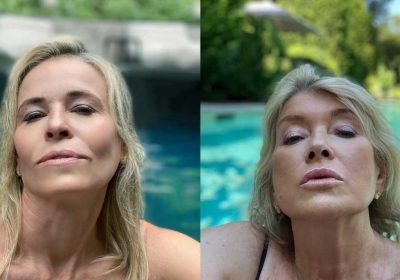 A few months after posting matching viral pool selfies, Martha Stewart and Chelsea Handler have finally linked up to discuss everything from weed to cocktails to that very viral moment—and we’re loving every minute of it.
Chelsea is appearing (virtually!) on the first episode of the second season of Martha’s HGTV show, Martha Knows Best, according to People Magazine. Back in the summer when Chelsea memorably recreated Martha’s viral pool selfie, Martha said she agreed to smoke weed with her. While it doesn’t appear they’ll actually be smoking on the show, which airs Wednesday on HGTV, they do discuss their smoking habits or lack-thereof.
“Have you ever had a joint before dinner?” Chelsea asks her in the teaser. “No, the last joint I had was, I think, in 1972,” Martha says with a laugh. “I’m a square, I’m a real square, but I enjoy a delicious cocktail more than anyone.”
In that spirit, the pair makes a boozy, bourbon apple cider cocktail together over video chat. While they make it, they discussed those matching pool selfies that had the internet declaring Martha a thirst trap queen. “We became very famous because of that, Chelsea,” Martha quips, though we’d argue they were both plenty famous before that! When Chelsea told Martha that fans thought the home decor queen looked better than she did, Martha had some encouraging words: “If it’s just hotter, that’s fine. You can get hotter with age.”
You can watch the full video over on People and catch the full episode tomorrow at 8 p.m. ET on HGTV. 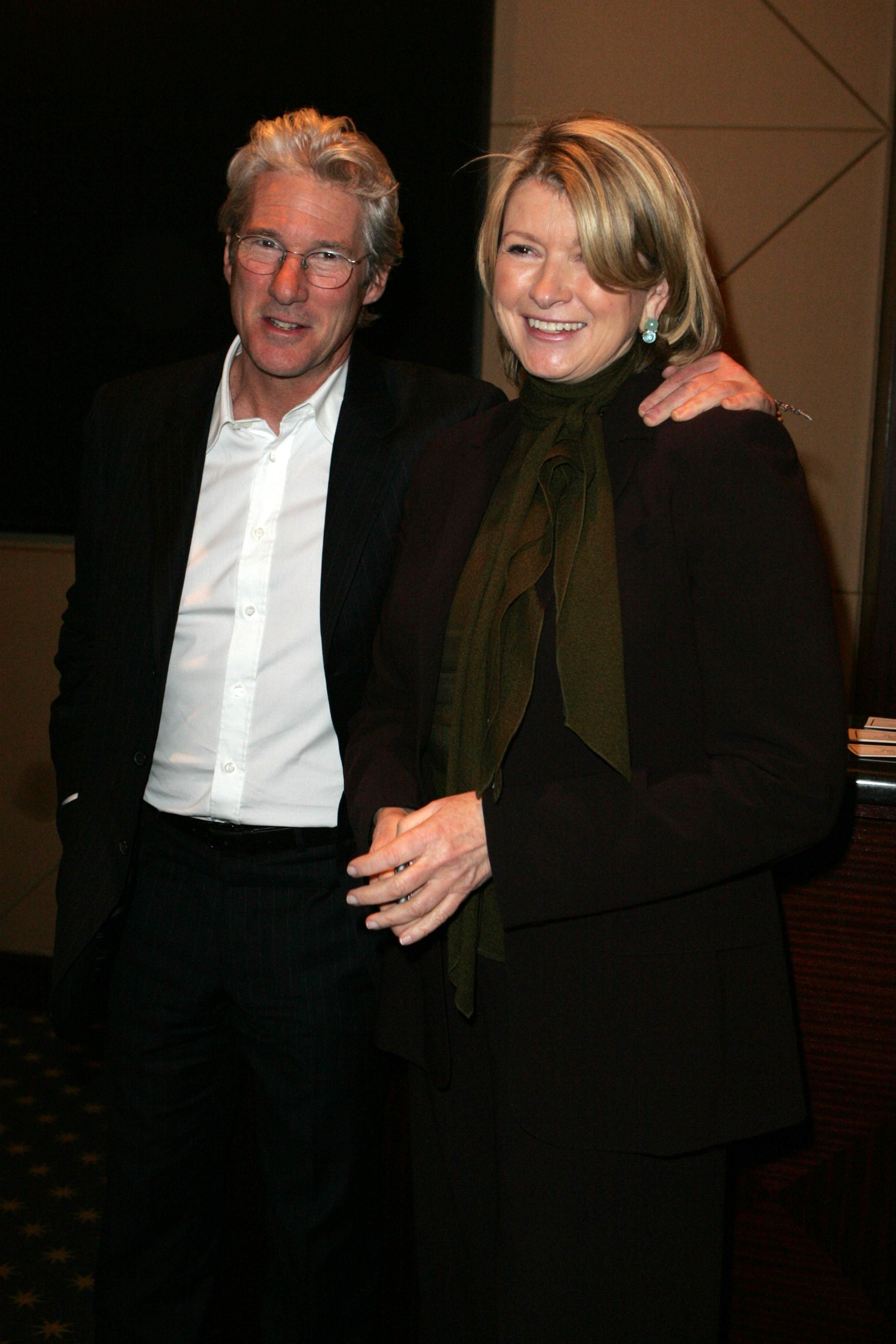