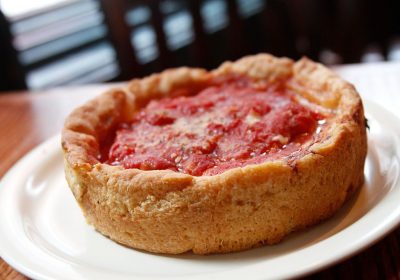 Tourists visiting Chicago from out of state are violating the city’s quarantine order implemented during the COVID-19 outbreak in order to visit attractions and get deep-dish pizza, according to a local report.
There are currently 22 states on Chicago’s travel order list, according to a report by WBEZ. States are added to the list when they have an average of more than 15 new COVID-19 cases per 100,000 people a day and anyone coming from those states, or coming back to Chicago after visiting those states, is required to quarantine for 14 days. Penalties for breaking this order are up to $500 per day they violate it. Places like New York and Hawaii have similar rules for out-of-state travelers.
But when the outlet asked around at Millennium Park last week, they said they found “around 10 people” in less than an hour who said they were violating this rule in order to visit the city. Two separate groups of friends said they had lunch at Lou Malnati’s, a famous pizzeria known for its deep-dish pies. The chain operates 11 locations in Chicago, according to Food & Wine. In addition to their meal, tourists told WBEZ they had plans like visiting the Museum of Science and Industry and the Wrigleyville neighborhood.
“We had this trip planned long before all of this stuff, so we weren’t going to back out of it just because of an order that’s unenforceable,” said an unnamed man visiting from Kansas.
Some people said they weren’t aware of such a quarantine order and the report did note that the regulations can be a little confusing. The Chicago Department of Public Health rules state that these regulations do “not apply to any individual passing through designated states for less than 24 hours in the course of travel,” but the agency clarified to the publication that this exception is only supposed to apply to those passing though on their way to another destination, not those visiting on day trips.
“We’re not trying to hurt anyone by being here,” one unnamed tourist said, and added that they were wearing masks. 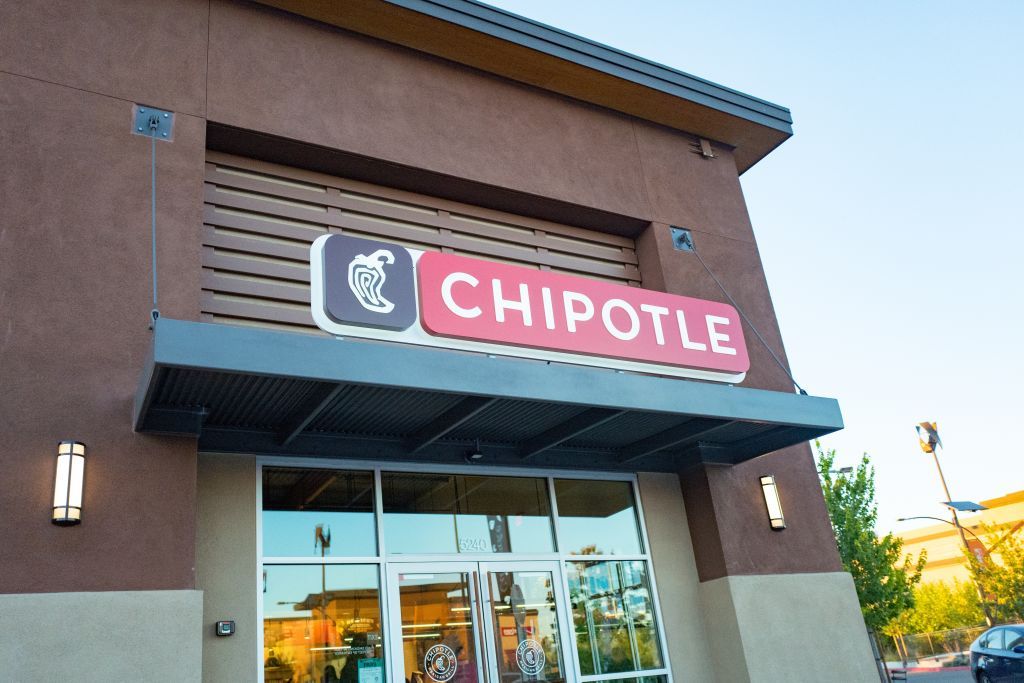