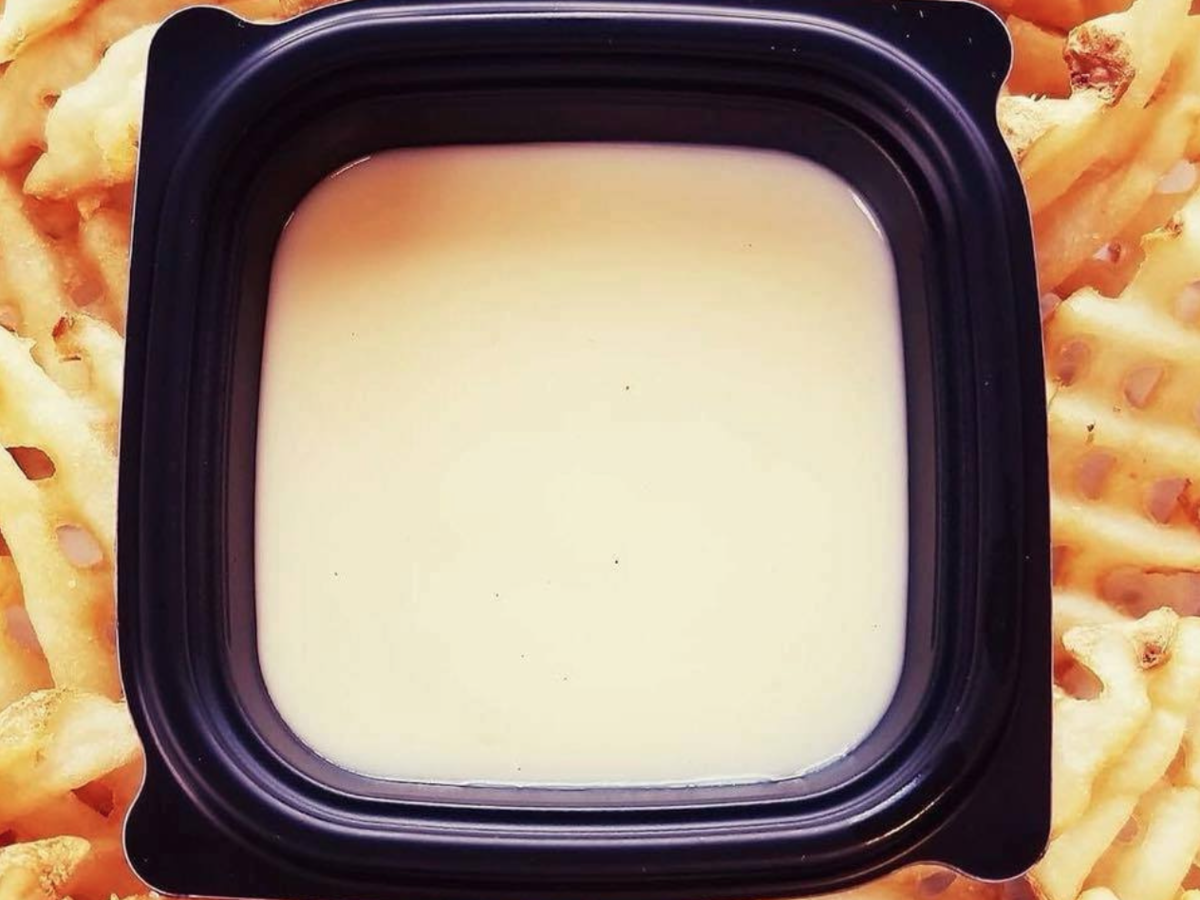 Sound the alarms, people, because this is not a drill: Chick-fil-A is offering cheese sauce as a dipping sauce at 436 locations around the country.

The sauce is made with a mix of Swiss and Parmesan cheeses and was first offered on the menu at participating locations in 2012, according to a statement from Chick-fil-A.

Wait, what?! Are they telling us this has been on the menu for SEVEN YEARS and we had no idea?

We were shocked that something so monumental could go unnoticed for seven whole years, so we asked for clarification.

“We began offering the sauce as an optional condiment in 2012, but it has expanded over the years and now it’s offered at 436 participating locations across the country,” said a representative on behalf of the company.

So, basically, it seems like the cheese sauce has been quietly making its way across the country under the radar.

It looks like we’re not the only ones who were caught off guard by the revelation. TODAY seemingly broke the news of the condiment’s existence yesterday—and people immediately started freaking out.

Others were shocked that everyone hasn’t always known about the sauce.

Meanwhile, everyone else is just trying to figure out why it’s not available nationwide.

Chick-fil-A, this is a public plea: We’re asking—nay, we’re begging—you to consider making the cheese sauce a permanent addition to menus around the country. It’s the right thing to do.

Until then, you can use the Chick-fil-A app to find out its available at a location near you. Unlike Chick-fil-A’s other dipping sauces, which are complimentary, this’ll set you back $1.19.