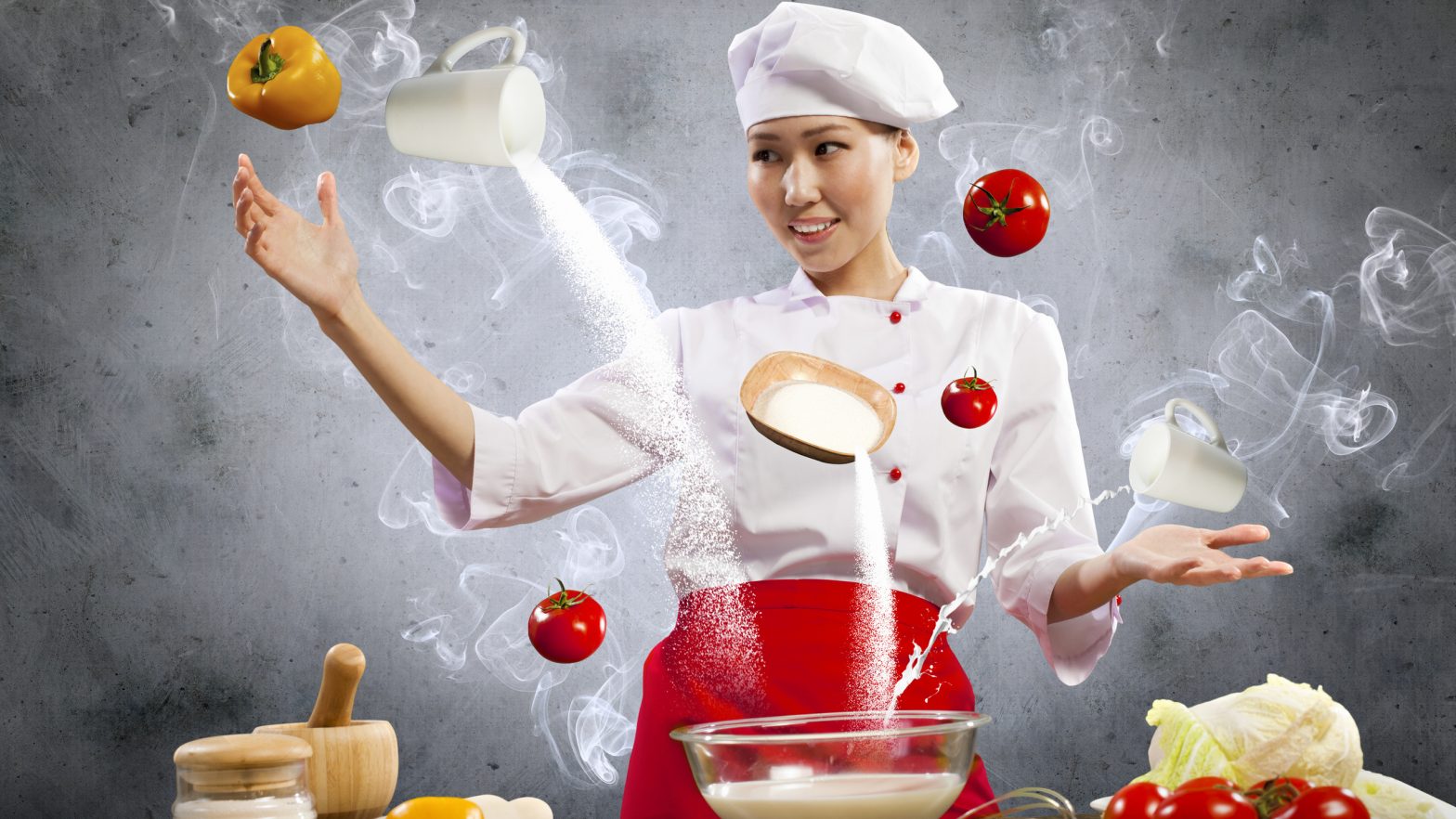 People are finding their own ways to deal with their election anxiety, whether it’s by stress-baking, avoiding the internet, or apparently, eating a lot of food. Google has been reporting the search trends seeing a spike during Election Day and into today, with “fries” and “liquor stores” seeing the most uptick.
Are you thinking about food, this #ElectionDay?

You are not alone. pic.twitter.com/8kVXwVEsA7
The @GoogleTrends account tweeted a photo with the caption “Are you thinking about food, this #ElectionDay? You are not alone.” The attached photo showed a ranking of the most popular food-related searches on Election Day. The top five included pizza, Chinese food, liquor stores, sushi, and Mexican food.
A later tweet that was added to the thread by @GoogleTrends said that the terms “fries near me” and “liquor stores near me” are at all-time highs in search, alluding to the fact that people were probably trying to ease their minds with potatoes and booze.
“Fries near me” and “liqour store near me” are at all-time highs in searchhttps://t.co/Gx6j7GtCJuhttps://t.co/Lf24eYg6uy pic.twitter.com/mma88WWmCR
Google also links to the search terms in their tweets, so you can see a full breakdown of where people are searching these things and what related queries are also seeing a surge. Things like “cheese fries” and “liquor stores near me open” were some of the most seen related searches. Unsurprisingly, the most searched term on Google globally in the past 24 hours is “election.”
Either way, if you’re looking for a different internet black hole to fall down to distract yourself, Google Trends has you covered with what people are searching for. About those fries though… 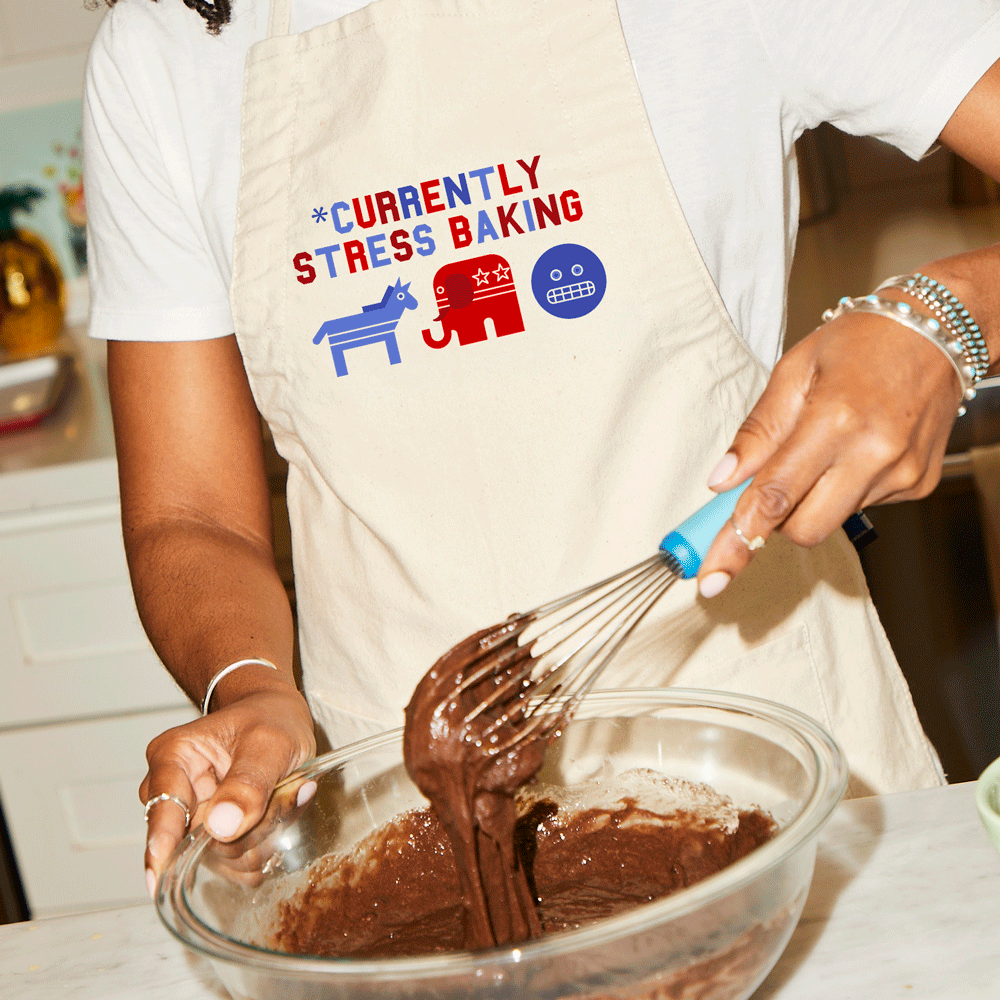