Gordon Ramsay Says Cutting Dairy Out Of His Diet Was Crucial 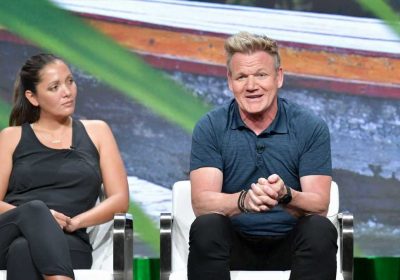 Gordon notes that the restauranteur lifestyle is pretty jam-packed, so he often turns to smoothies and iced coffees with oat milk to keep him fueled while on-the-go. After all, “chefs would be liars if we turned around and told you, ‘we sit down and eat dinner before we cook dinner, especially in a restaurant.’ You need to be nimble,” Gordon says.
Not only that, but customers who follow plant-based eating plans want food that is just as good as the meat-based options when eating out at a restaurant. At Gordon’s Hell’s Kitchen restaurant, he offers items like spring onion soup or white bean cashew stew, among other options that allow the vegan and vegetarian options to be as extensive as the ones that are a la carte. These varying menu options are something Gordon plans to continue experimenting with across his restaurants.
“Here’s the thing. I think we need to be front runners, and we need to be example-setters,” he said. “Getting creative with plant-based is equally as important as cooking fish or meat. And I think giving the customers the balance on offer, but it needs to match the standard. And that’s what we worked extremely hard at.” 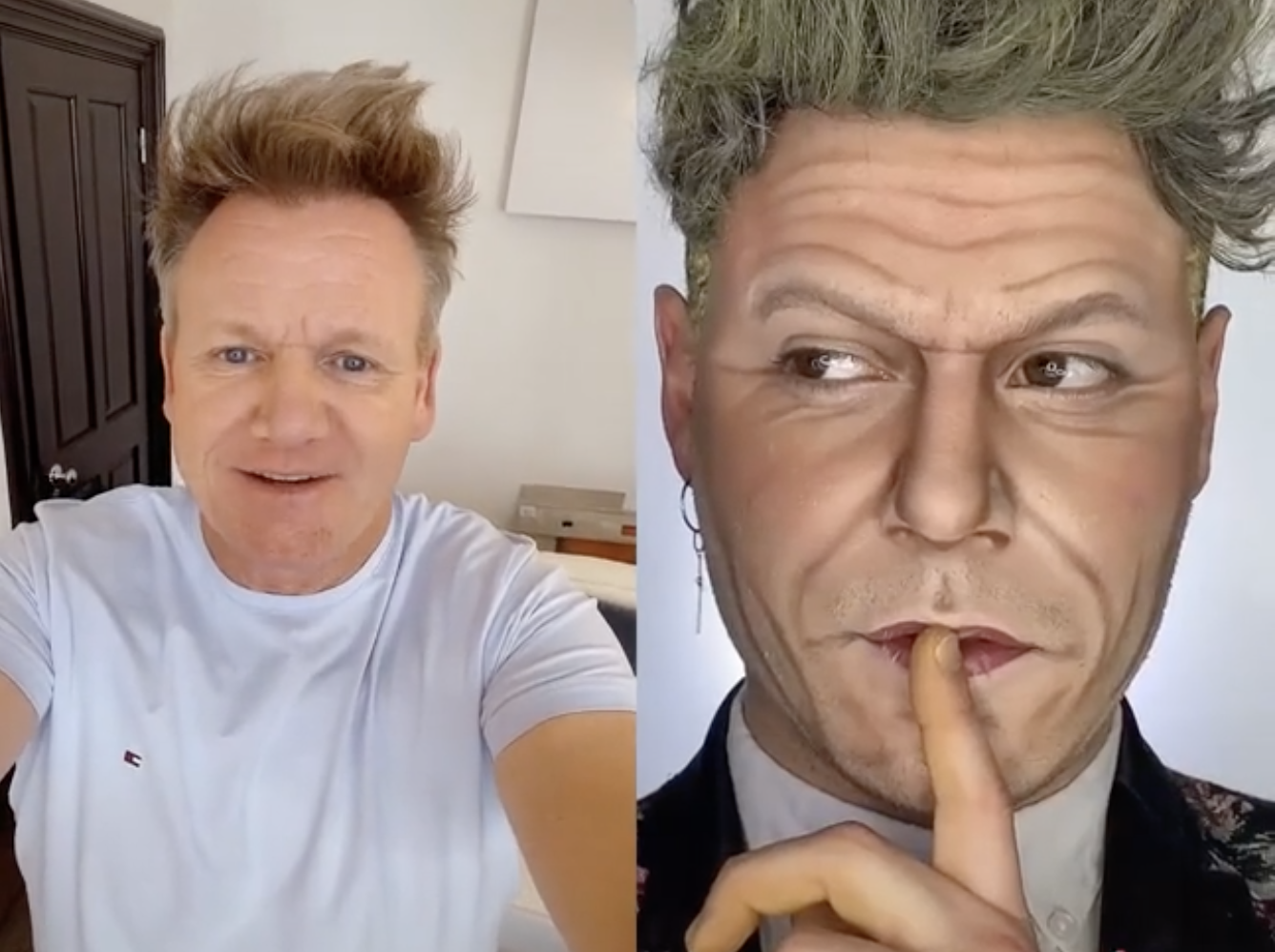