Kids say (and do) the darndest things and that was proven once again this weekend when TODAY Show host Hoda Kotb’s daughter baked a cake for Al Roker’s birthday. The only thing is…Al’s birthday is actually in August (it is currently December, for anyone who might not be sure at this point), but he played along with the bit because no one can deny themselves the pleasure of a chocolate cake.
[email protected] and her kids baked @alroker a birthday cake… but it wasn’t his birthday! 😂 pic.twitter.com/RRalBmgC4T
In videos shared by TODAY on Twitter, Hoda goes up to her three-year-old daughter Haley Joy who is working in the kitchen and asks her what is happening. “I’m making you a cake, Al Roker, love you, bye!” she says in the clip. When Hoda asks why Haley is making him a cake she responds, “because it’s Al Roker’s birthday.”
During the morning show, Hoda explained the mix-up to her fellow hosts: “I’ve been laughing at it all weekend. There’s some newsletter that goes out from the show that said it was your birthday so I got Haley, we baked the cake, we put on hats, we did a Zoom birthday, and Roker’s face I laughed because you looked at us when we were doing the Zoom like ‘What are you talking about?'”
Al explained that when she called him he was driving upstate and with his wife and they were both confused by the entire ordeal. “I didn’t wanna burst the kid’s bubble because she did such a lovely job,” he said about the chocolate cake with vanilla icing and colorful lettering.He handled the situation exactly as I would have and, honestly, I’m a little jealous! Anyone want to celebrate my birthday a couple months early? 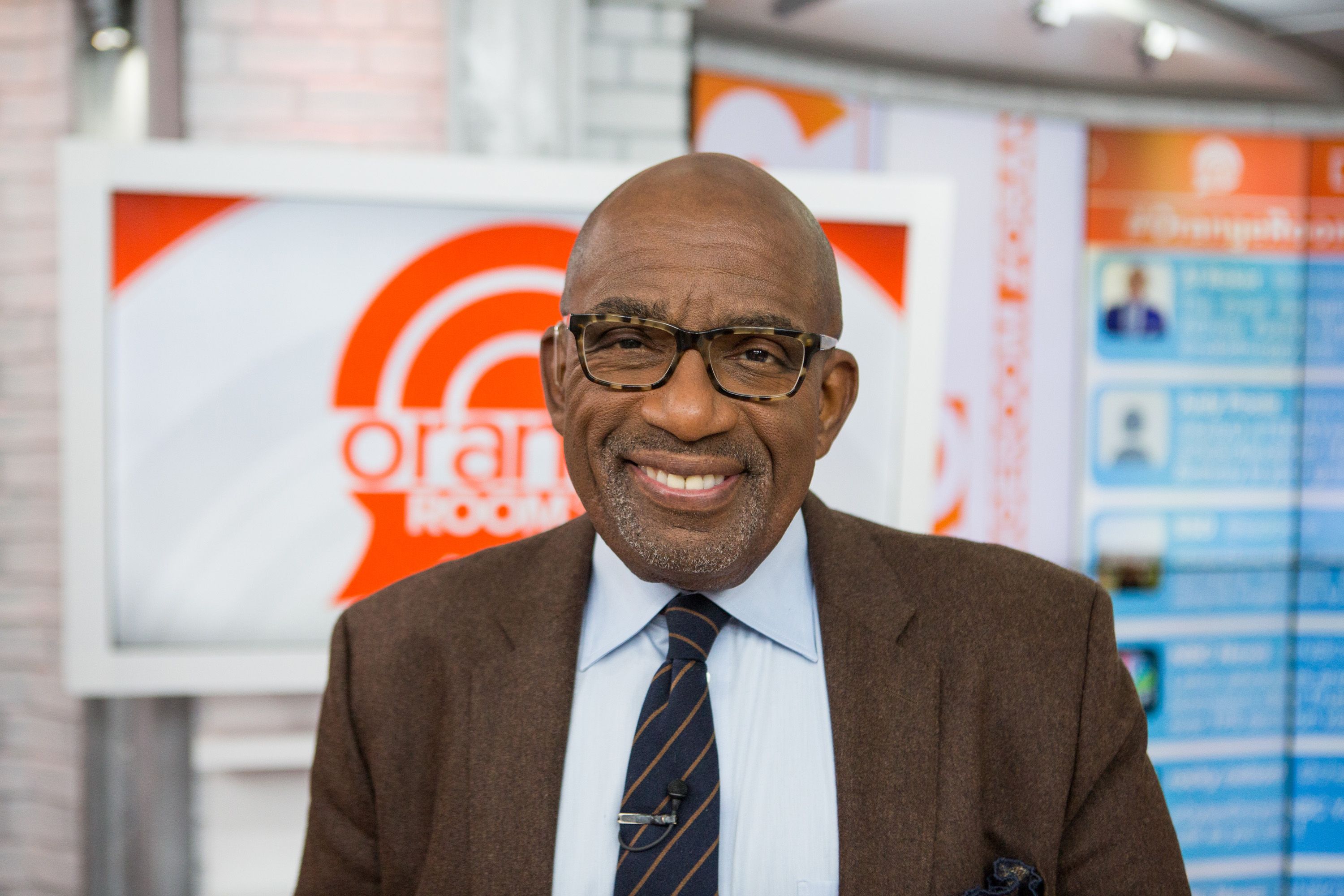 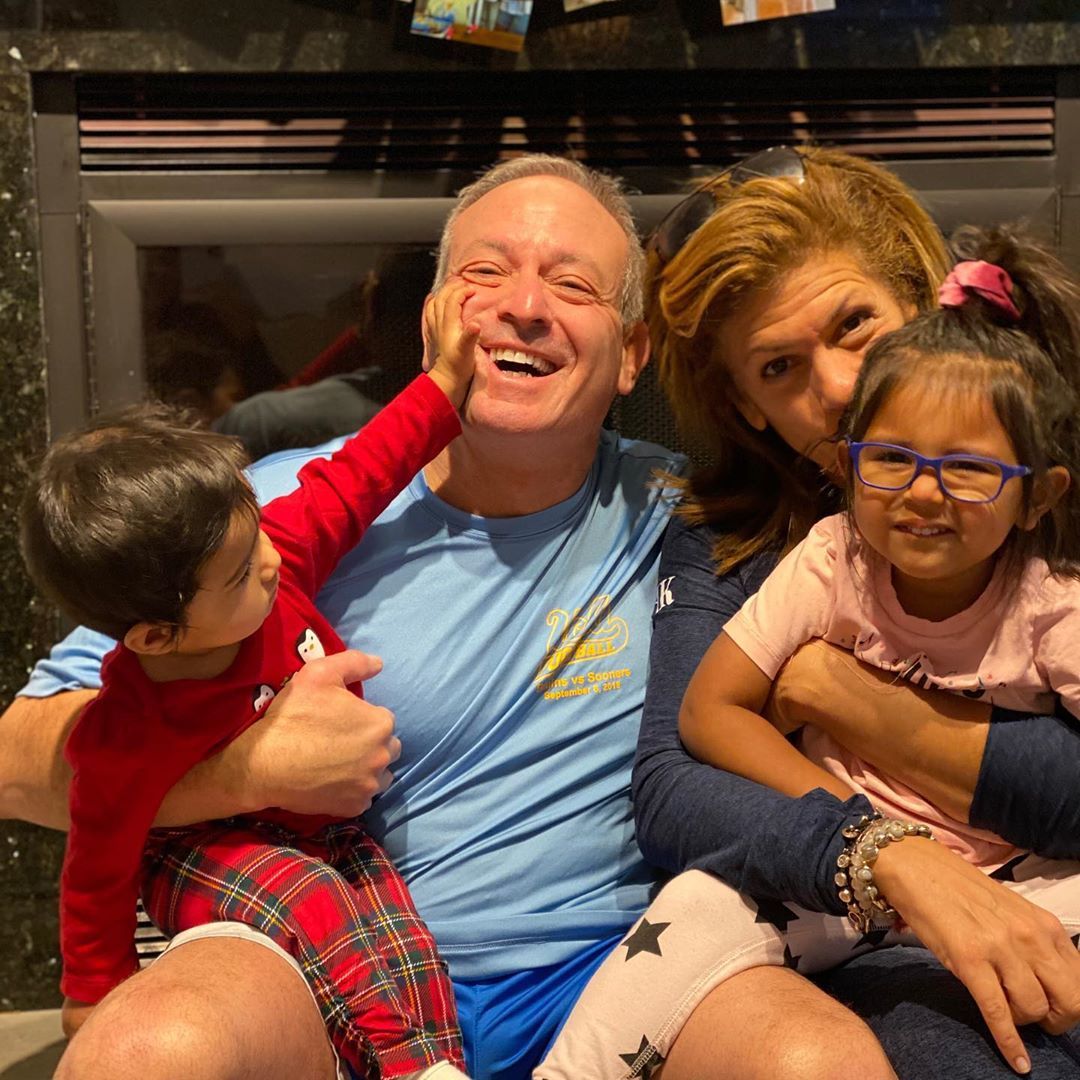