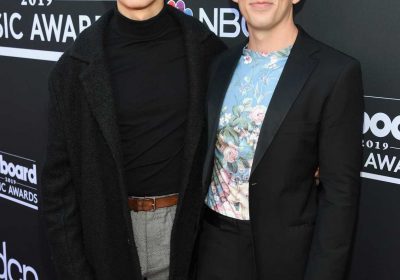 It’s easy to get complacent with cooking, but food safety is important, kids! Actor Kevin McHale learned this the hard way when he revealed that he accidentally gave his boyfriend Austin McKenzie salmonella by undercooking chicken sausage.
Kevin posted about the experience on Twitter, as previously reported on by People, asking his followers if they’ve ever undercooked chicken sausage, made their boyfriend sick, confused that sickness for COVID-19…and later discovered it was salmonella, which fans quickly inferred had happened to him.
But have you undercooked chicken sausage (unintentionally) and then served it to your bf and then he got superrrrr sick and you thought it was covid and you got tested twice but nah you just fed him salmonella? He should break up with me. I would.
“He should break up with me. I would,” he ended the tweet.
Breakup fears aside, it seems Austin took the mistake in stride…but not without getting a few jabs in first. Kevin posted a screenshot of Austin’s Twitter bio where he explained that he “left Twitter years ago. I’m back on now to monitor my thirsty boyfriend, Kevin McHale, who ‘accidentally’ gave me salmonella 5 days ago.” But so far he hasn’t tweeted about the situation…or anything at all! Honestly the best use of Twitter in my opinion.
Fans even responded to the former Glee star saying the situation made them nervous to cook chicken or chicken sausage and honestly, good! This is a great reminder to all of us to cook your food well! Invest in a kitchen thermometer because honestly it has changed my life! Be sure to always follow good food safety—especially if you’re feeding others—or your boyfriend will drag you on Twitter. And nobody wants that. 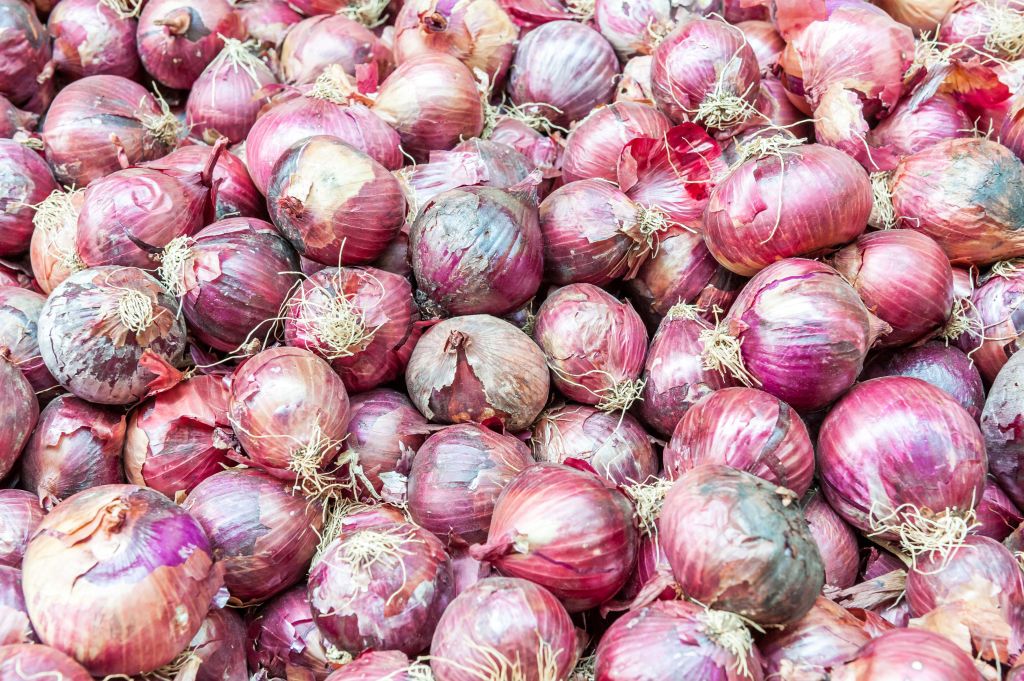