Back in March, KFC suspended its “Finger Lickin’ Good” slogan in the United States in response to the emerging COVID-19 pandemic at the time. Now, the motto is being paused across the globe because it feels a “bit off” given the current state of things internationally, the company explained in a press release.
The first complaints about the saying were back in March following a KFC commercial where individuals were licking their fingers after eating. The campaign was being shown in the United Kingdom, but over 100 people complained about its ill timing, especially during a time when hand hygiene is essential to public health.
Months later, the “It’s Finger Lickin’ Good” slogan is being paused entirely for the time being. This change is now being implemented in the U.K., Netherlands, South Africa, Canada, parts of Asia, Middle East, and North Africa. The saying has been around for 64 years as an ode to the recipe of 11 herbs and spices that makes you want to eat every last bite of KFC chicken.
“We find ourselves in a unique situation—having an iconic slogan that doesn’t quite fit in the current environment. While we are pausing the use of It’s Finger Lickin’ Good, rest assured the food craved by so many people around the world isn’t changing one bit,” said global chief marketing officer at KFC Catherine Tan-Gillespie in a statement.
The company guaranteed the iconic branding will be back eventually, but only when the time is right. 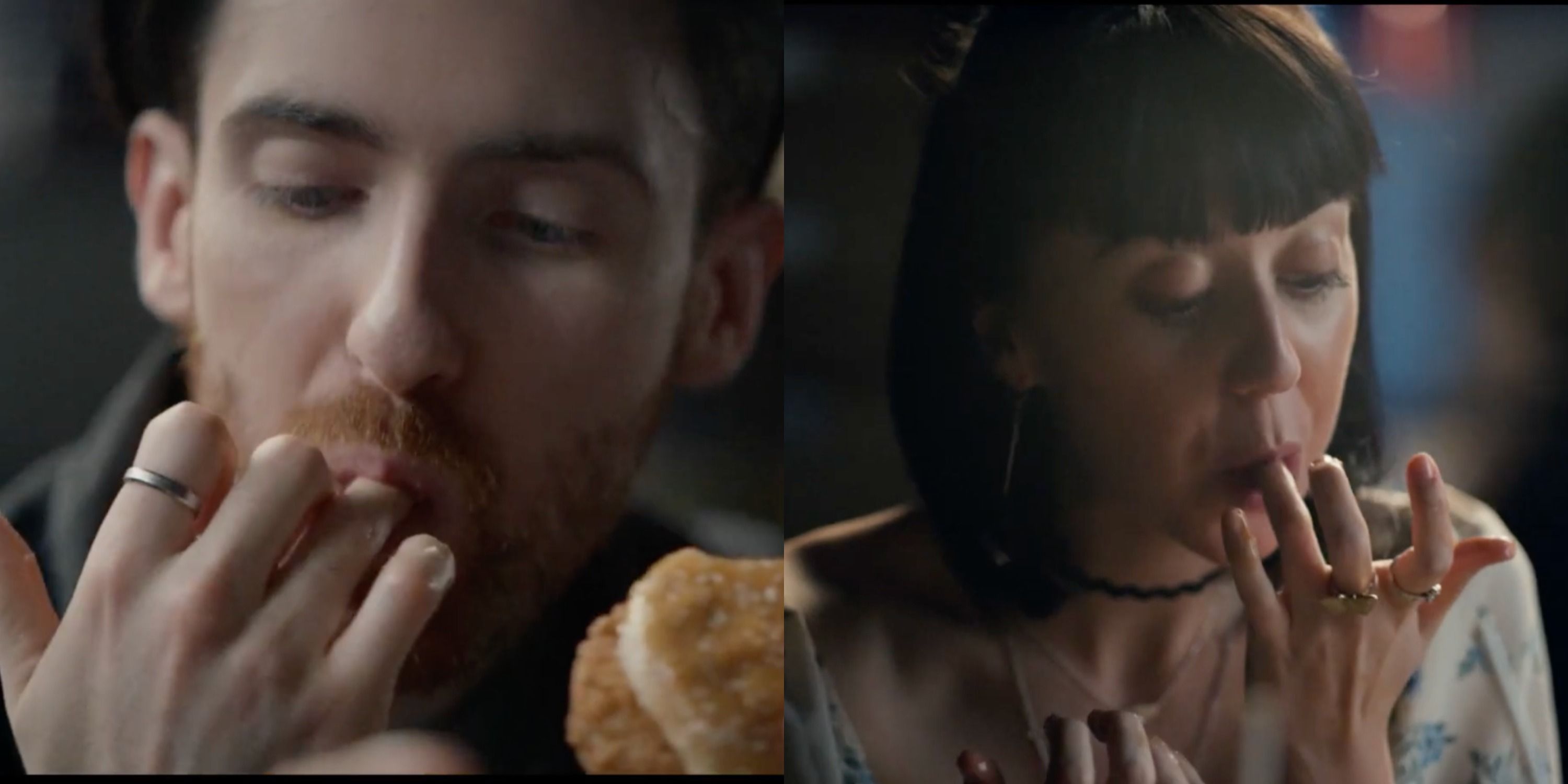