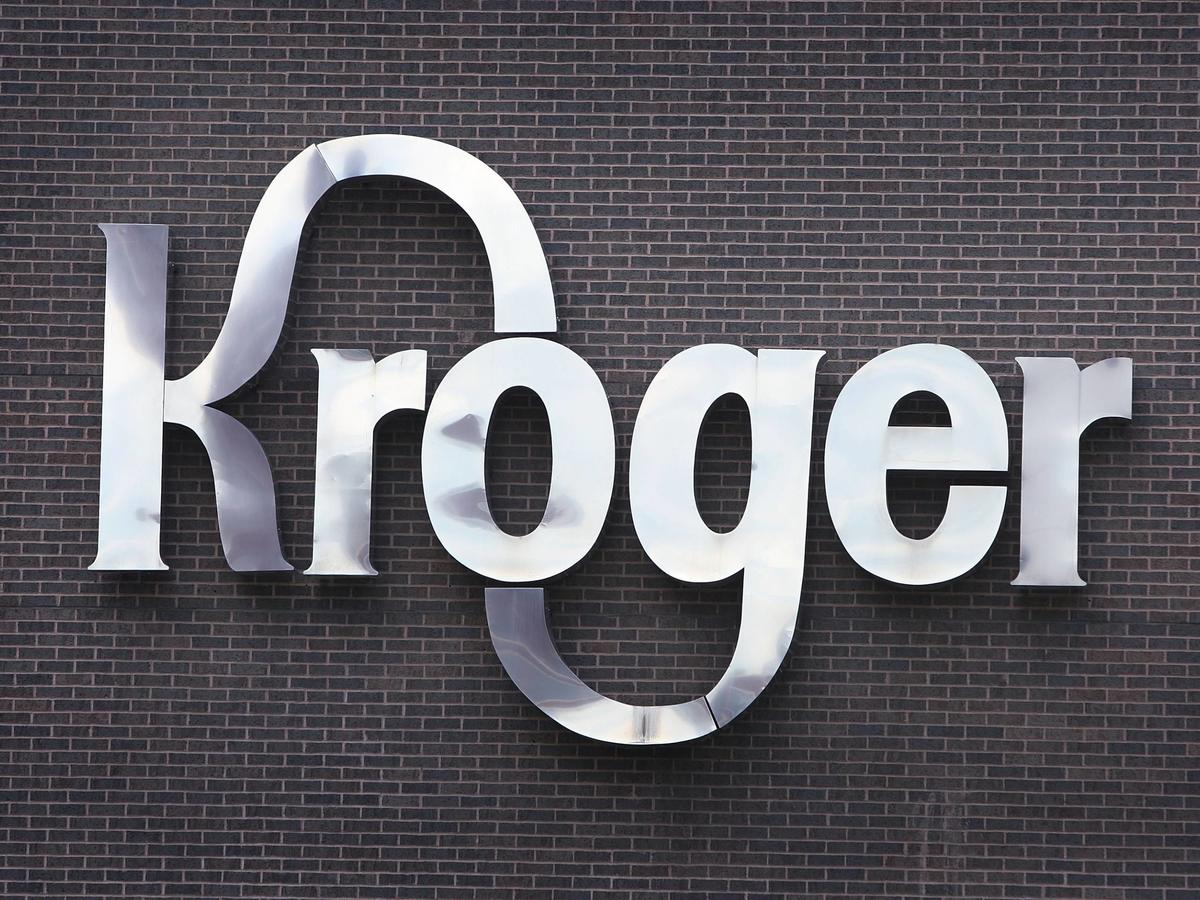 Kroger said Friday it won’t accept Visa credit cards at a second subsidiary, as the nation’s largest grocery story chain escalates its squabble with the credit company over transaction fees.

Cincinnati-based Kroger said it would stop accepting the cards at its Smith’s Food and Drug stores as of April 3. That chain owns 142 supermarkets and 108 gas stations across seven states.

This is the second time in seven months Kroger—with 2,800 stores under various names— has banned Visa at one of its grocery chains. It’s all part of a years-long dispute.

This is a significantly larger ban than the original one announced last year at Foods Co, which has 21 stores and five fuel centers, and it again raises the question of whether Kroger is willing to expand the Visa ban to its flagship stores.

Kroger has not addressed that possibility, but did say last August, “If we have to expand that beyond Foods Co., we’re prepared to take that step.” Friday’s actions show it’s willing to back that threat up.

“Visa has been misusing its position and charging retailers excessive fees for a long time,” said Mike Schlotman, Kroger’s executive vice president and CFO, in a statement. “They conceal from customers what Visa and its banks charge retailers to accept Visa credit cards. At Smith’s, Visa’s credit card fees are higher than any other credit card brand that we accept. Visa’s excessive fees and unfairness cannot continue to go unchecked.”

Visa, in a statement given to Fortune, said it was disappointed in Kroger’s action and would continue to work toward a resolution with the grocery chain.

“The Visa network delivers significant value for merchants including access to more customers, increased sales, security, and fraud protection, a quick and convenient checkout experience, and ongoing innovation and implementation of the latest technologies,” a company spokesperson said. “Kroger enjoys all of these benefits, and there is a cost for these services, like any other.

“We have put forward a number of solutions to allow our cardholders to continue using their preferred Visa credit cards at Foods Co. and Smith’s without Kroger-imposed restrictions, and we continue to work toward a resolution,” the spokesperson said.

Visa prepaid and debit cards will continue to be accepted at the grocery chain.