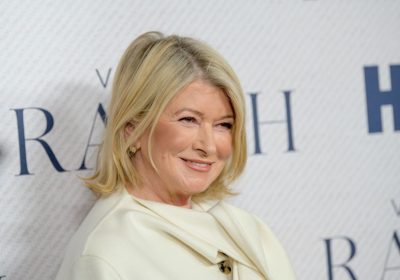 But anyone only recently hailing her as the queen of comebacks probably doesn’t know that she’s been in the game a long time. In fact, long before these most recent comments, Martha was low-key known as one brutally honest woman. She’s been taking jabs at Gwyneth Paltrow and her Goop lifestyle brand publicly since 2013, saying that she actually “started this whole category of lifestyle,” and that Gwyneth “needs to be quiet. She’s a movie star. If she were confident in her acting, she wouldn’t be trying to be Martha Stewart.”
Or how about that time all the way back in 2009 when she said that Rachael Ray’s new cookbook was “not good enough” for her? Or the time when she took to Instagram to ask who Foodgod, a.k.a Jonathan Cheban, was because he claimed to be “well-known?” I could go on and and on and frankly, I suggest you Google the term “Martha Stewart clapback” or “Martha Stewart shade” because it is truly a delightful series of brutal owns.
There’s a reason why the internet totally melts down every time one of these comments surfaces. Love her or hate her, you have to admit that the sheer level of honesty that Martha brings to all things is admirable; she says things we all wish we could say, but we’re way too chicken. And the thing is, I don’t believe any of it comes from a place of pettiness. I believe it comes from a place of confidence. My girl Martha clearly has insanely high standards for herself and, subsequently, for everyone with whom she surrounds herself. She is incredibly successful and has built an entire brand around beauty and lifestyle and having everything look, well, great.
Take that and combine it with the fact that she has no filter and you’re going to have some truly unhinged comments about pretty much anything under the sun. She cannot help but point out the times when she would do something better. And we wouldn’t have it any other way.
So the next time you see yet another celebrity chef making a masterful comment back at a rude follower—or subtly (or not so subtly) jabbing another celebrity—just know that Martha walked so they could run. And if you ever think about stepping to Martha, well, I would literally rather do anything else! 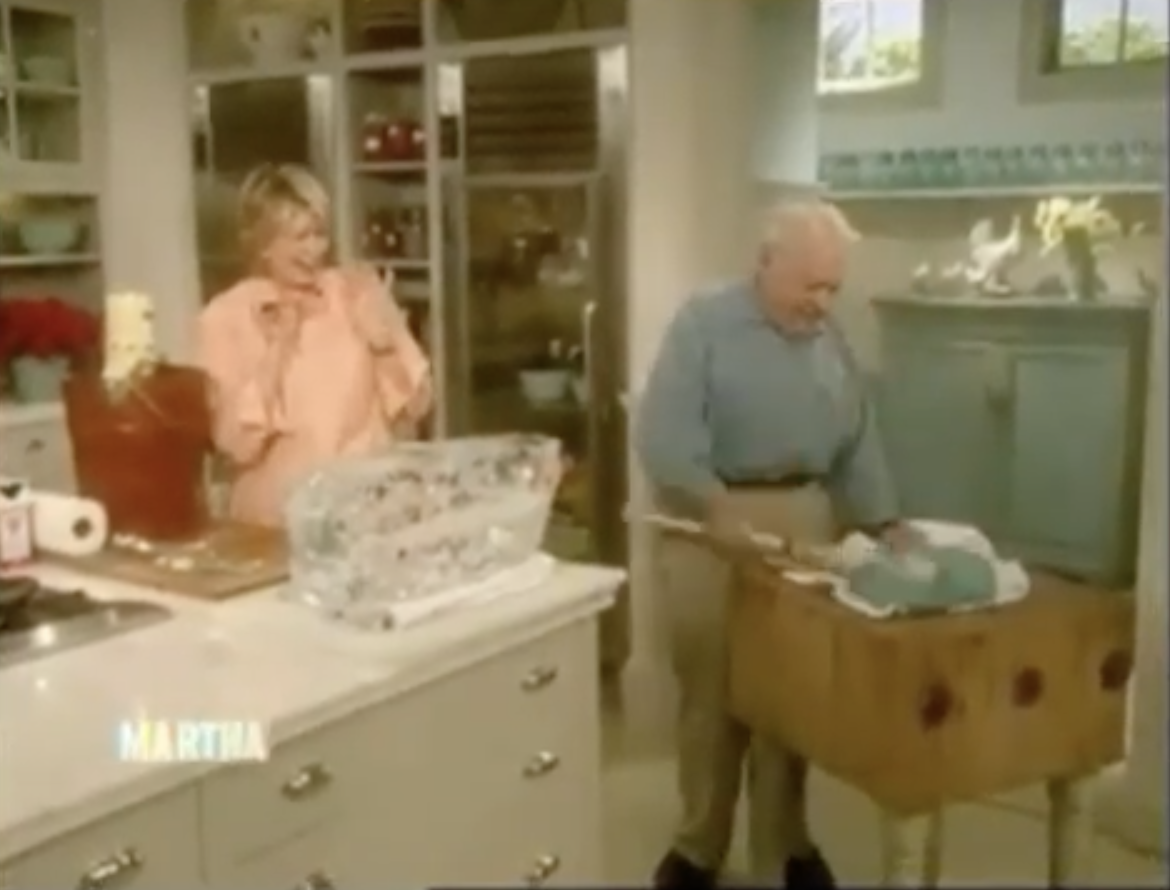