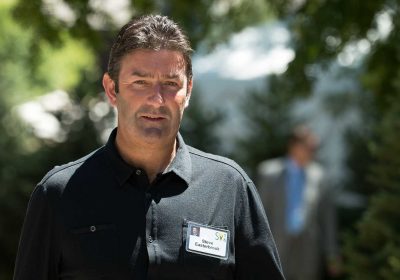 McDonald’s is suing former CEO Steve Easterbrook over allegations that he lied about employee relationships during an initial investigation into his behavior.
Easterbrook “separated” from McDonald’s in November 2019, and at the time said that he “violated company policy and demonstrated poor judgment involving a recent consensual relationship with an employee.” In a filing with the Securities and Exchange Commission, the company said a previous investigation had found that it was a “non-physical, consensual relationship” with one employee and that Easterbrook told investigators the relationship was the “only one of an intimate nature he had ever had with a McDonald’s employee.”
But a new investigation allegedly found Easterbrook “lied to the Company and the Board and destroyed information regarding inappropriate personal behavior and in fact had been involved in sexual relationships with three additional Company employees prior to his termination, all in violation of Company policy,” according to the filing.
In the suit, McDonald’s says that its new probe allegedly found “dozens of nude, partially nude, or sexually explicit photographs and videos” of women, including company employees, that he had sent as attachments from his business email account to his personal email account. McDonald’s says that Easterbrook also “approved an extraordinary stock grant, worth hundreds of thousands of dollars, for one of those employees in the midst of their sexual relationship.”
At the time of his departure last year, Easterbrook received 26 weeks severance pay, in addition to “prorated bonuses as warranted,” but in light of its new investigation, McDonald’s said “it would not have approved the terms of the Separation Agreement” if the board had been aware of these additional allegations and investigated them. The company is now seeking his exit compensation back, which The New York Times valued at around $40 million.
McDonald’s is seeking to align his exit payout with that of a “for cause” termination, according to an email that current McDonald’s CEO Chris Kempczinski sent to the McDonald’s system on August 10. In the note, Kempczinski discusses the lawsuit, as well as McDonald’s commitment to upholding its values and “act as a positive force for change.”
“McDonald’s does not tolerate behavior from any employee that does not reflect our values. These actions reflect a continued demonstration of this commitment,” he wrote. 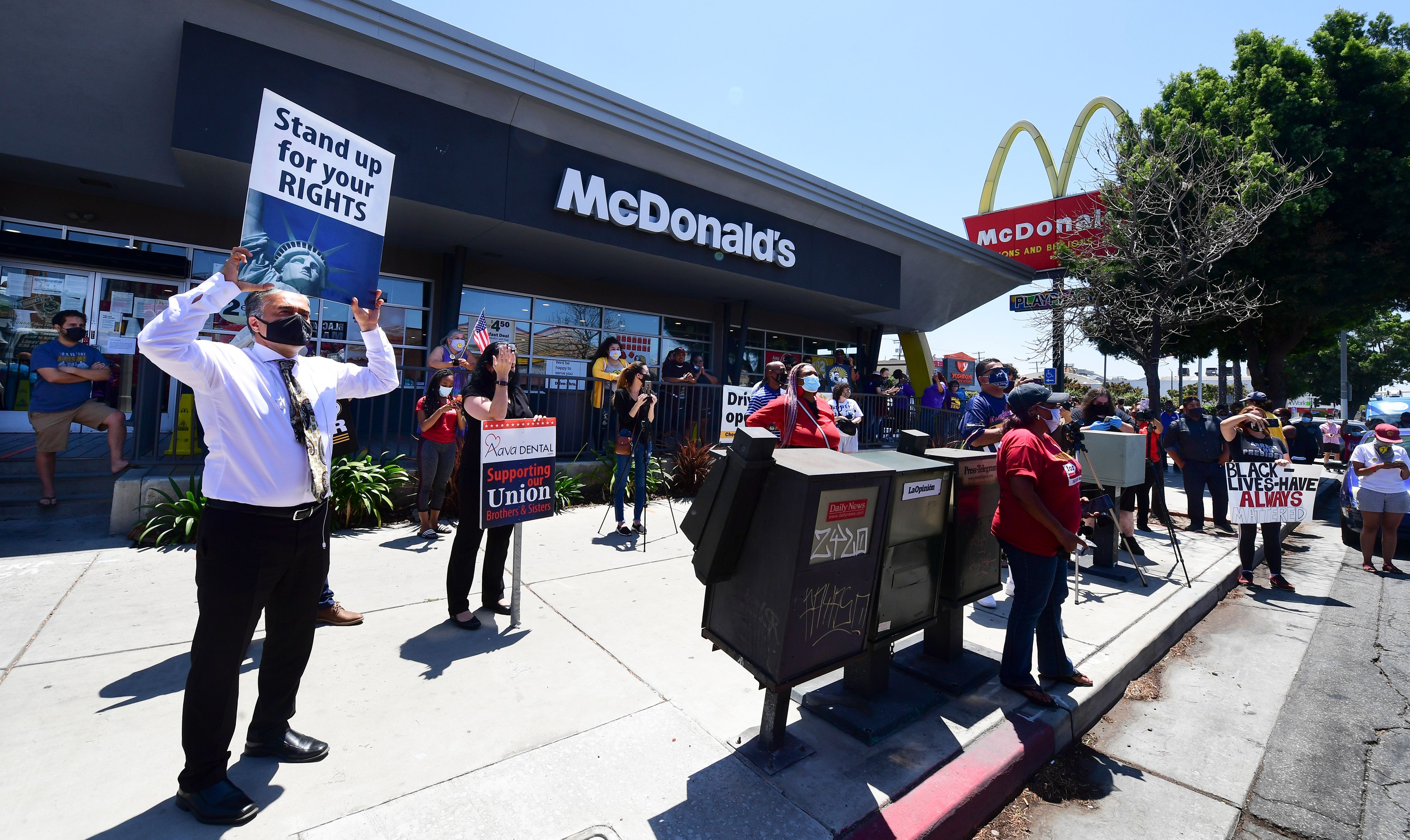