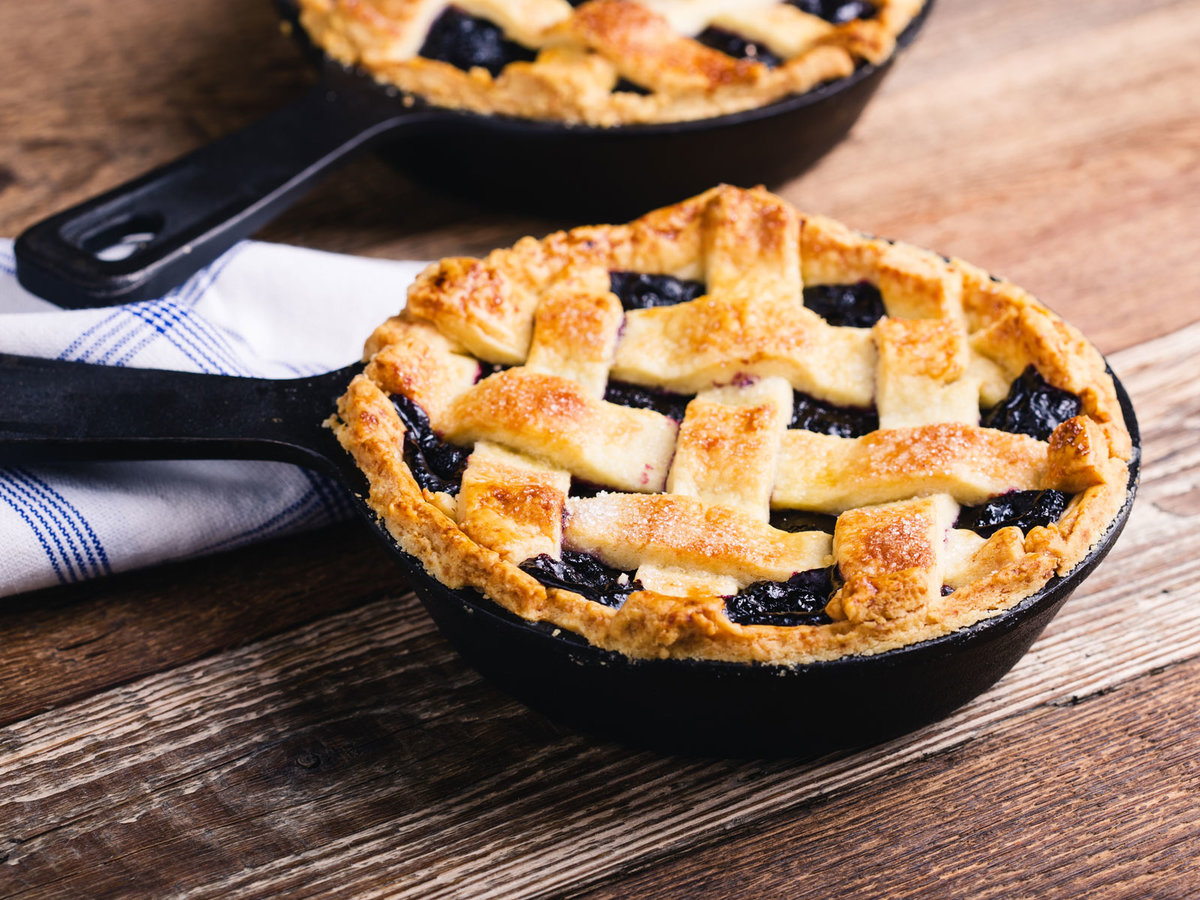 Pi Day may be dedicated to the mathematical constant Pi—3.1415926535 (etc.), but historically, that hasn’t stopped a few brands from using March 14 as an excuse to run pie-related food deals. We’re talking free pie, pizza on the cheap, buy-one-get-one pies, and more, for one day only. Scroll through to see some of the deals we’ve found so far, and keep checking back up until Pi Day on Thursday to see if any more have been announced. (Or, make your own pie at home to celebrate—we’ve got plenty of recipes.)

If you download Blaze Pizza’s new app, you can order a pizza for $3.14 (in honor of the first few digits of Pi, naturally)—the deal is good for one pie person, and gluten-free pizzas are included in the Pi Day deal too. (High-rise crust is still extra.) Despite the requirement to download the app, you still have to order in person to get the special price. And as a heads-up, a select few locations won’t be participating in the promotion: Disney Springs, George Mason University, and UCLA, as well as airports and stadiums, according to the Blaze site.

Head to Bojangles’ on Thursday to get three Sweet Potato Pies for $3.14. This week, Bojangles’ will also be tweeting out “Pi-themed math questions” leading up to Pi Day, according to the site—if you answer correctly, you’ll be entered to win a $10 Bojangles’ gift card.

If you buy one chicken pot pie and a drink at Boston Market, you’ll get another pot pie free—score. Bring this coupon with you to get the deal.

Craving Key Lime Pie? You’re in luck—California Pizza Kitchen will offer slices of its Key Lime Pie for (spoiler alert:) $3.14 (pre-tax) on Thursday. The deal is valid for dine-in and takeout. (As for the pizza pies, there aren’t any deals, unfortunately).

According to the site, purchase any bread item at Hungry Howie’s to get a medium one-topping pizza for $3.14. The deal is carryout only, valid through Thursday, March 14—use the code “19PI” to save.

The restaurant and bakery will give you a free slice of pie with the order of one adult entrée on March 14—all you need to do is present this coupon.

This list will be updated as more information becomes available.