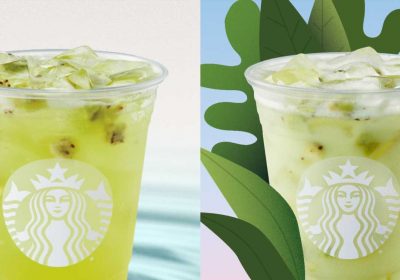 Let’s be honest, we’re all more than a little excited for the beginning of pumpkin spice season this year. But something I think we’re all forgetting is that it’s still very much summer and will continue to be boiling hot for quite some time. So before you get too excited thinking about fall drinks, be sure to cool down with these new iced ones from Starbucks.
Starting today, you can pick up both the Kiwi Starfruit Starbucks Refreshers Beverage and the Star Drink at your local Starbucks. Both were previously launched in Canada earlier this summer and now they’re being offered in more locations after being well-received by many.
First up, the new Refresher is made with starfruit-flavored juice and real kiwi pieces shaken with ice and will be added to the permanent menu for you to enjoy any time you want. The Star Drink is made with the same Kiwi Starfruit Starbucks Refreshers Beverage but with added coconut milk so you get a sweet and refreshing drink with just a bit of plant-based milk for creaminess.
So there you have it! Get the visions of pumpkins out of your head for a bit and grab a sweet and icy drink before heading the pool one last time. If you need any other reasons to head to Starbs, they’re also offering 30 percent off your purchase of summer-inspired drinkware and merchandise now through August 24. Summer feels like it never ends, but it really is winding down. Enjoy it. 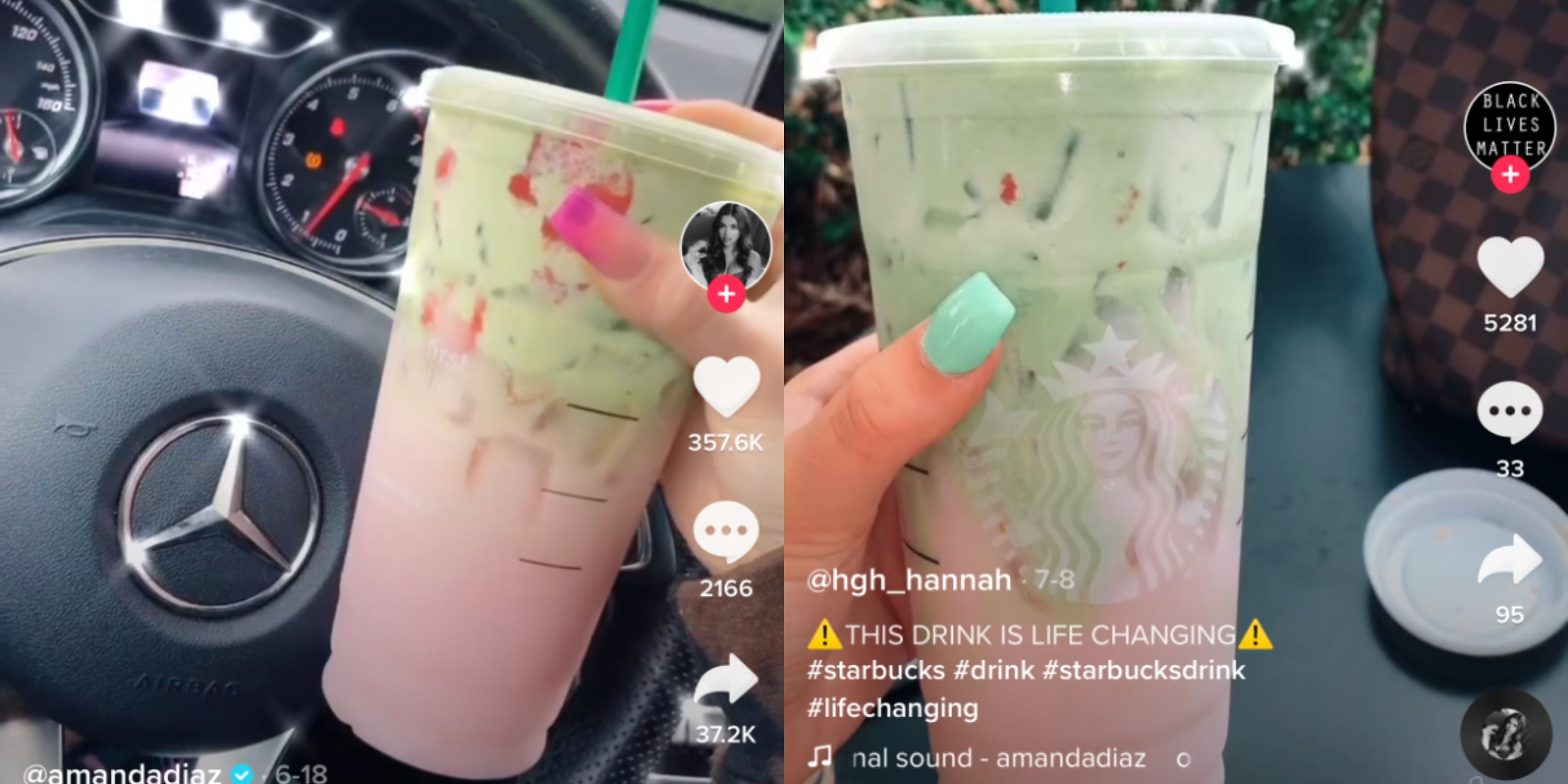