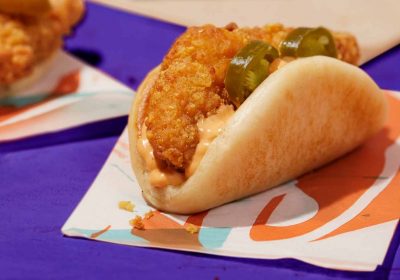 If you’re eager to give it a try, it’s set to be tested at participating Taco Bell locations in Nashville, TN, and Charlotte, NC, starting on March 11 where you can get it for $2.49. But don’t worry, it’s expected to hit menus nationwide later on this year! In case that wasn’t enough good news for you, Taco Bell also let us know that it wouldn’t be the only crispy chicken innovation arriving in 2021, so hold on to your hats! And you thought the return of the Spicy Potato Soft Taco would be the biggest T-Bell news of the year! 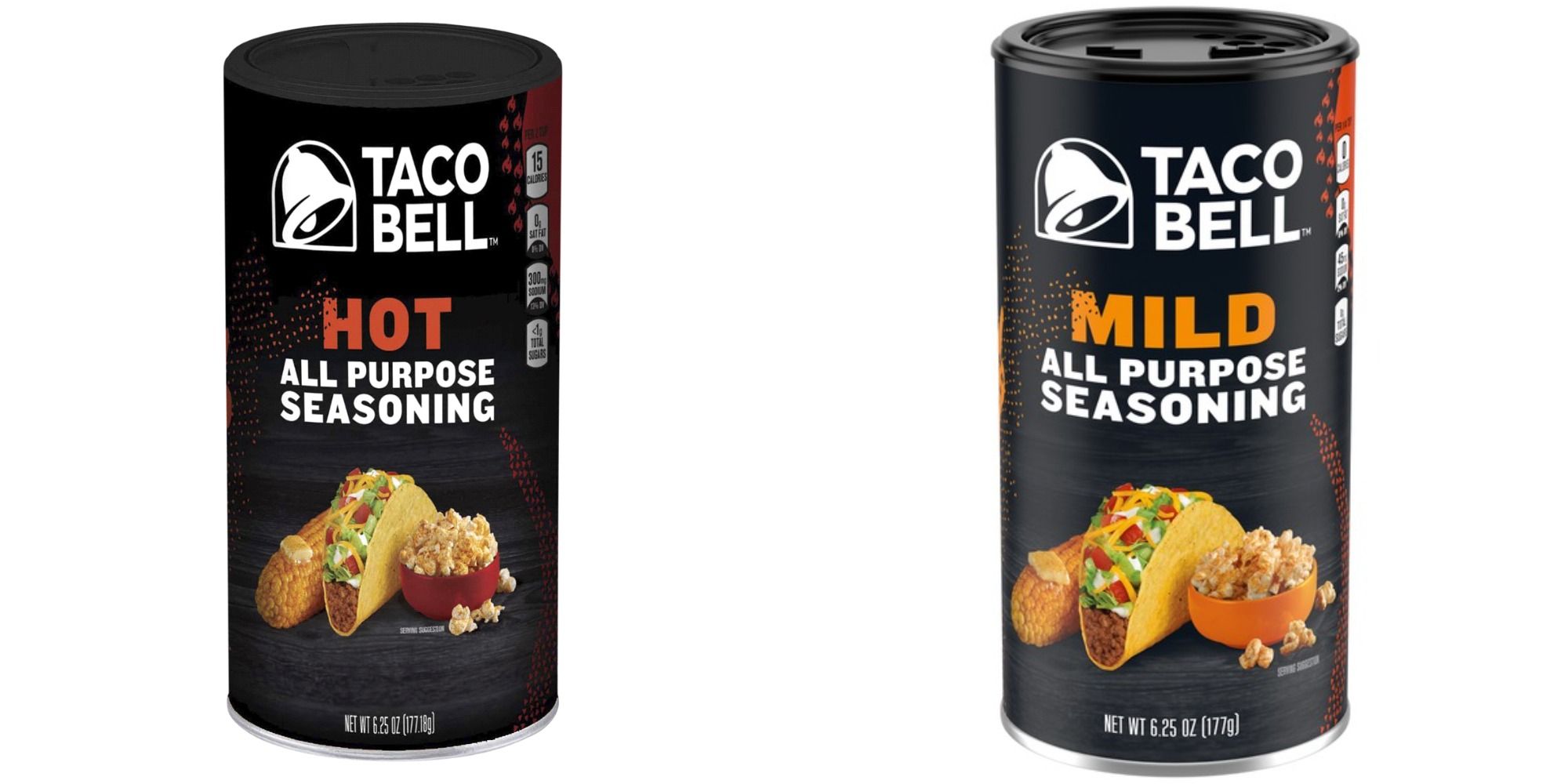