The Best Time to Drink Your Morning Cup of Coffee 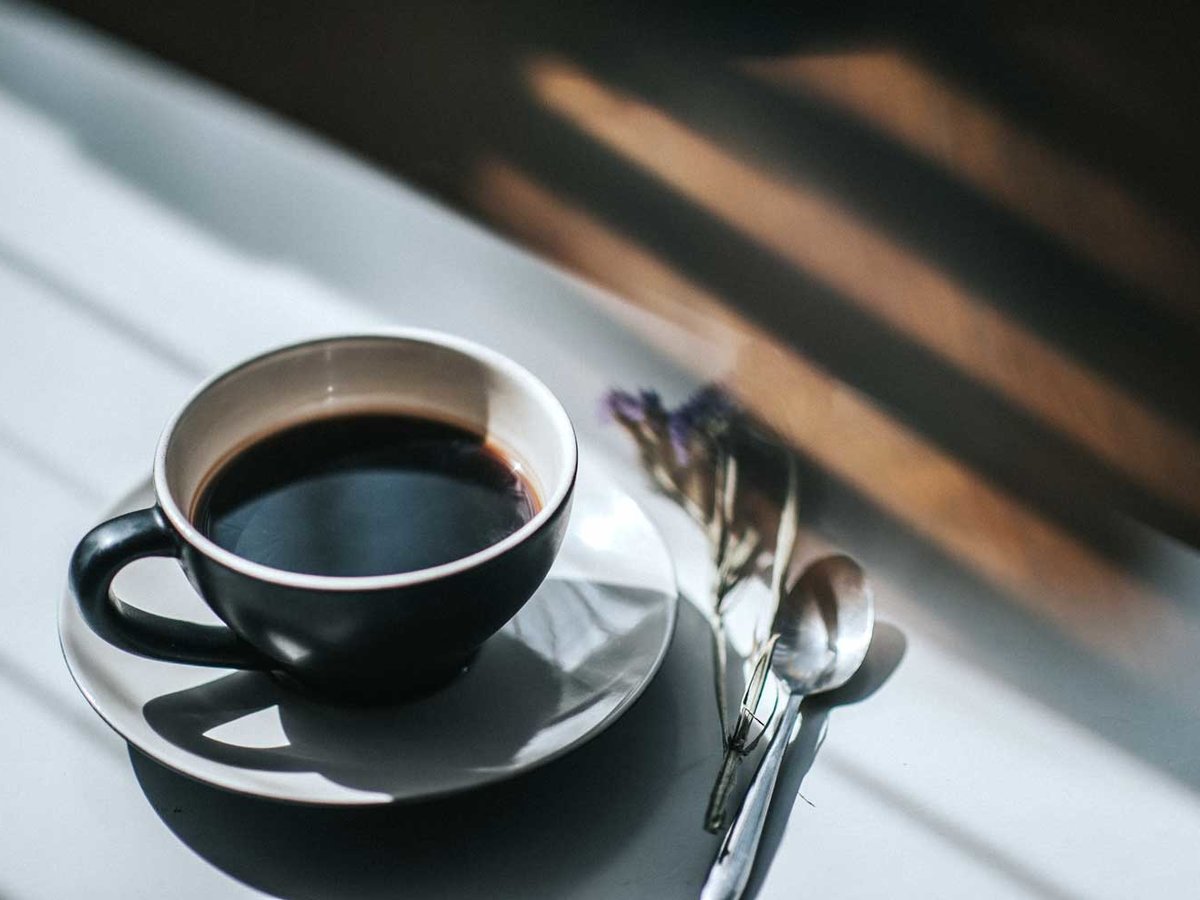 According to a study in the U.K, the average person drinks their morning coffee around 8:30 a.m., and drinks an average of three cups of coffee a day, the Metro reported. And, while likely helping during the day, this habit can detrimentally affect the sleep cycle. In the U.S., more than 85 percent of people consume caffeine on a regular basis, and more than 40 percent of Americans also don’t get enough sleep, CNBC reported. Coincidence? We think not.

Health expert Dr. Sarah Brewer told the Metro that the ideal time for us to get our favorite caffeinated beverage is somewhere around 10 a.m. This is considering people who need to get up around 7 or 8 a.m. to get to work in the morning.

Registered dietitian Laura Cipullo agrees, telling CNBC that it’s best to “have coffee when the body is producing less cortisol, about three to four hours after waking.” So if you have to wake up at 7 a.m., the soonest you should have your coffee is 10 a.m.

The reason for this, according to Cipullo, is that our bodies are producing more cortisol when we first wake up. Cortisol is a stress hormone that can make us feel anxious, and it can be exacerbated by caffeine. This leads to morning jitters and extreme crashes later. Delaying your caffeine intake a few hours can counteract this effect.

And the best way to stop immediately reaching for the coffee pot in the morning? Get a good night’s sleep — which is easier to do by avoiding caffeine in the afternoons can also help with too, according to CNBC. In fact, your caffeine intake can still be affecting you up to six hours after having it, said one study by the Sleep Disorders & Research Center at the Henry Ford Hospital.

So, delaying your caffeine, in a way, is like breaking the never-ending cycle. Having your morning cup later in the day means you might not need one in the afternoon, which means you’ll sleep better at night. Which also means you won’t need more caffeine over time.

Of course, drinking coffee in the morning is a habit many people have trouble breaking. But considering the average cost of a cup of coffee is over $3 (more if you’re going to Starbucks for a latte), it’s a habit worth breaking – not only for your body, but also for your wallet.