Home » Food Trends » The ‘Got Milk?’ Slogan Is Officially Coming Back 6 Years After It Was Retired

The ‘Got Milk?’ Slogan Is Officially Coming Back 6 Years After It Was Retired 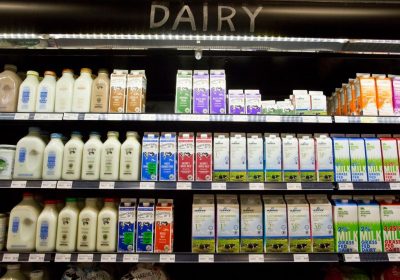 Advertisements and jingles have a way of getting stuck in our heads for days, and sometimes they’re so catchy we always have them in the back of our minds. From the McDonald’s saying “I’m lovin’ it” to Wendy’s “Where’s the beef?” some campaigns stick with us for years to come long after they’re off the air. So goes the story with “Got milk?” which debuted in 1994, and is now officially back.
The return of the “Got milk?” ad is in part because of the success of milk sales during the pandemic, the Associated Press reported. When people were stocking up their pantries and fridges in March at the start of the COVID-19 outbreak, milk sales were up 21 percent year over year.
Prior to this, milk sales were struggling because of the many new alternatives available at the supermarket. Non-dairy milks like almond, soy, and oat rose in popularity both at the store and at food chains. Two of the biggest dairy producers, Dean Foods and Borden Dairy, even filed for bankruptcy in the last year.
But now, as sales see an increase, a dairy industry-funded group is using that momentum to bring back the famous slogan in a new advertisement campaign, according to AP. Rather than the original campaign that included celebrities posing with milk mustaches, the new ads will focus on viral internet memes and moments, such as Katie Ledecky swimming a pool with a glass of milk on her head. Six years after the slogan was retired it’s back again, and the question still stands: Got milk? 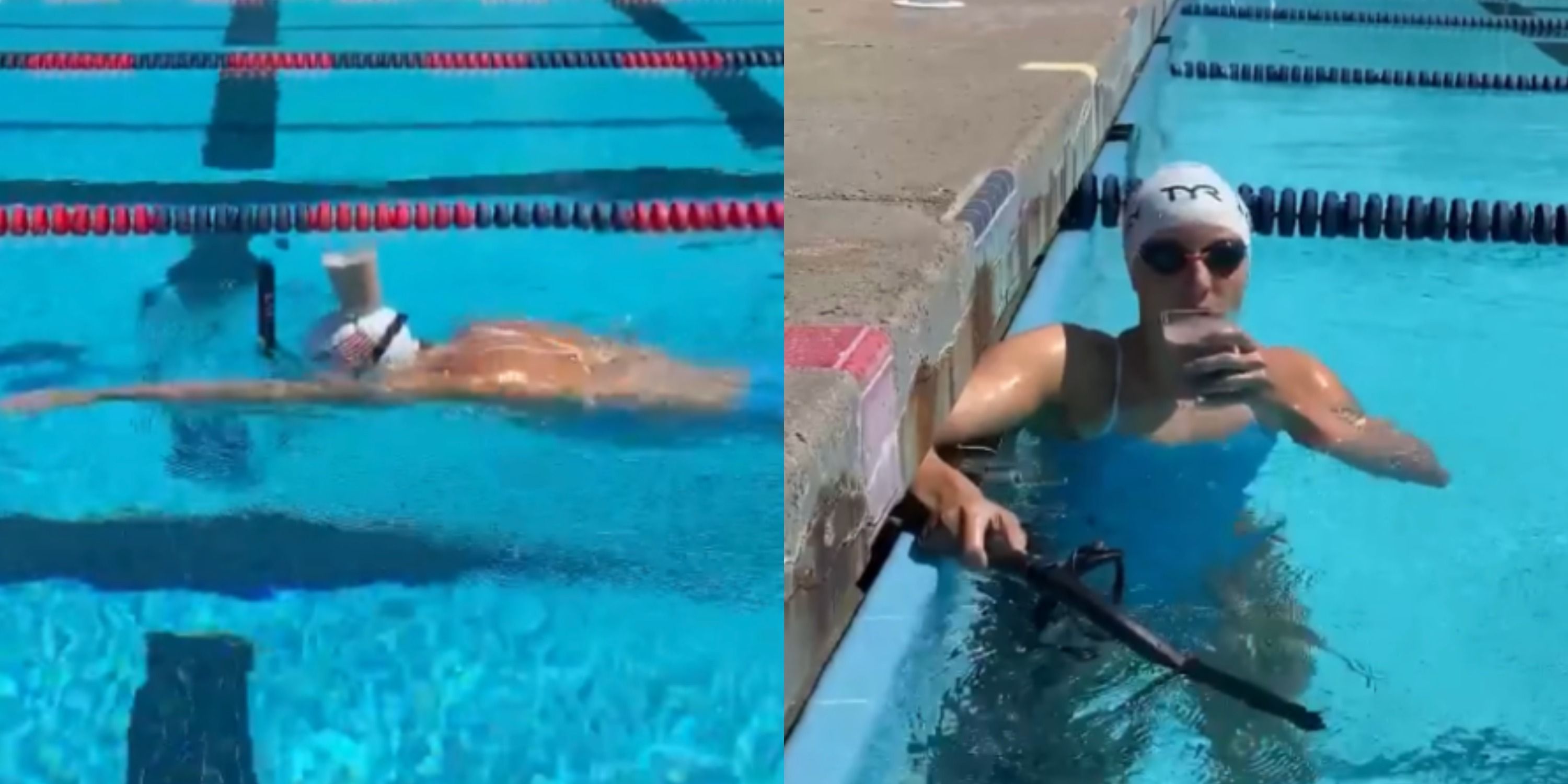