The Internet Lost Its Mind Over This Pineapple Trick 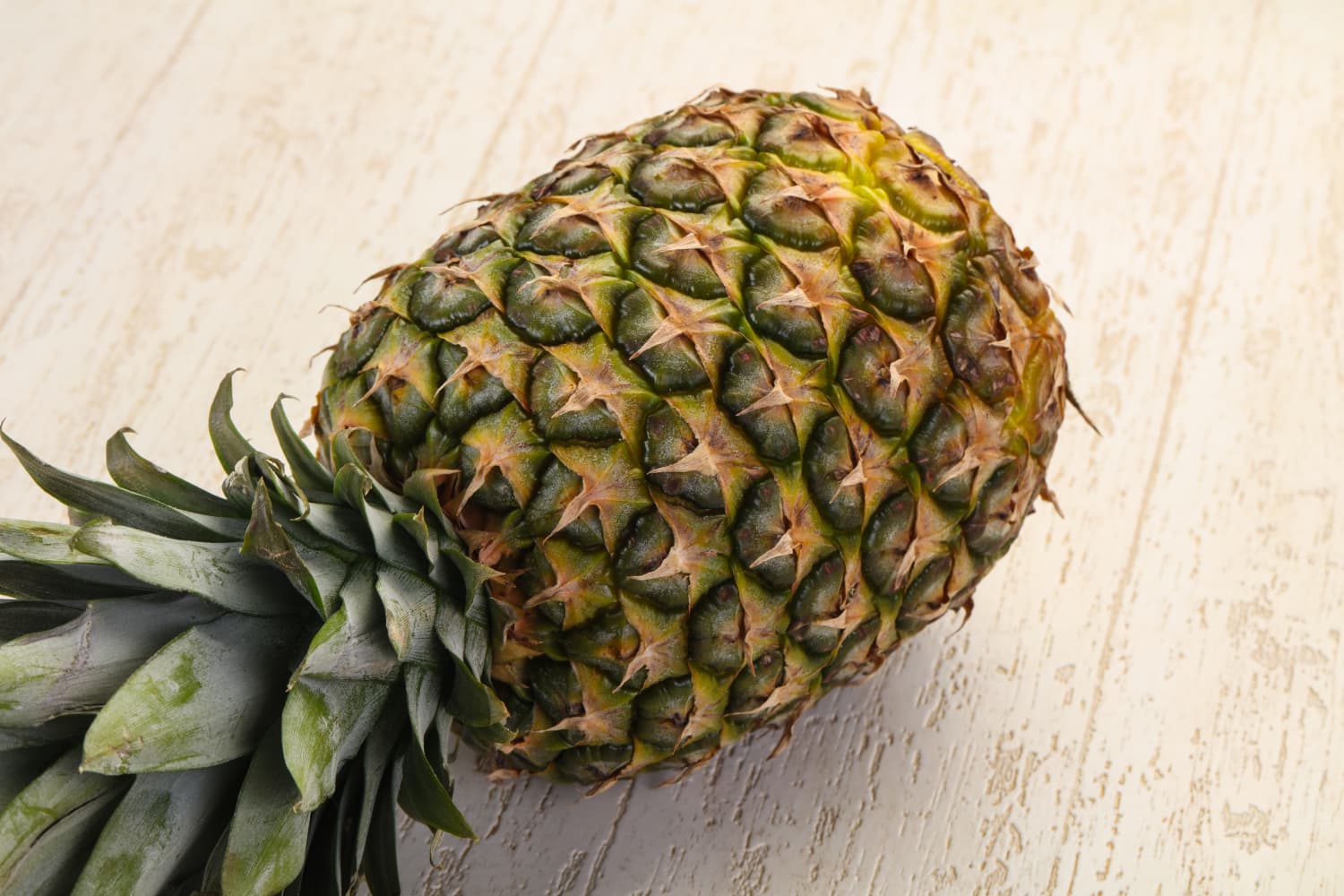 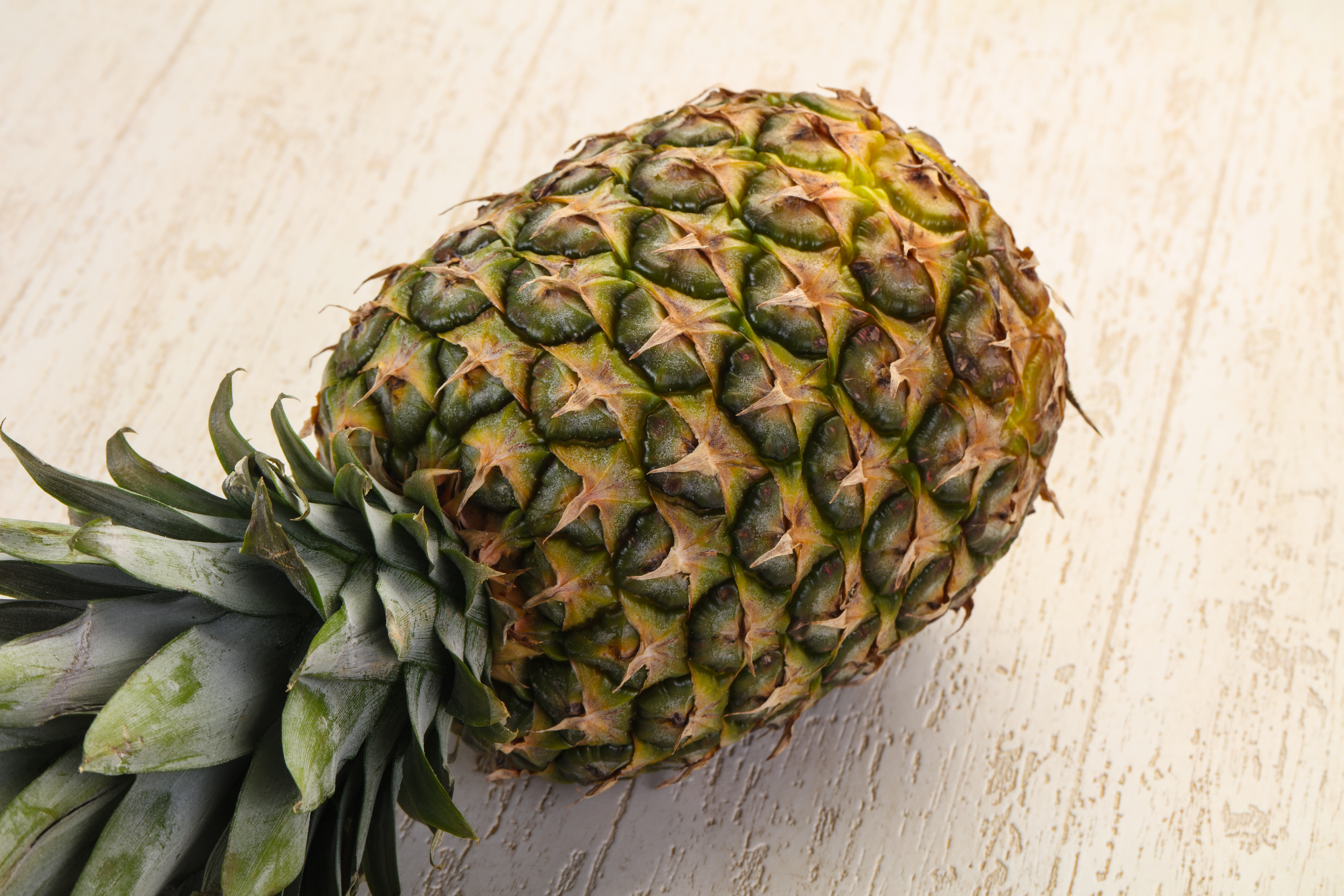 When I think of getting trapped on a desert island, I think to myself: it can’t be that bad. Well, ignoring the obvious dangers of no access to clean water or protein, and having to deal with wild animals who would love nothing more than to treat themselves to an exotic dinner (you), there could be benefits. Right?

If you find yourself on one of the more fruitful islands, perhaps off Hawaii in some yet uncharted place, you could have fresh fruits like mangoes, coconut, and pineapple. (In this fantasy there’s plenty of food for some reason, à la Gilligan’s Island.) But save for making tools for opening and eating those hard-skinned fruits, how would you open them? It appears that for the pineapple at least, there’s a way to enjoy it just using your hands (well, sort of).

The internet this week was taken over by a slew of videos purporting a technique for eating a pineapple like a blooming onion — that is, taking hold of a bit of the pineapple rind at the thorn (that’s all the lil’ parts hanging off the rind) and ripping it right off. A video shared on Twitter through account First We Feast on March 6, 2019 has a staggering 11.1 million views, and was filmed by 21-year-old biomedical science student Lewis McCluskey.

So, have we been eating pineapple wrong this entire time? Well, before you run out and buy a pineapple to rip apart like you’re The Rock, a couple of things…

First, the obvious: why do we cut fruit? Because it’s 2019, and we have knives; who wants pineapple juice flying everywhere, like it did when I admittedly tried doing this at home? Also, while you can use the meat of a pineapple pit for savory dishes, cutting a pineapple eliminates the guesswork of how far to rip (I guess?) off a pineapple piece before the sweet flavor eludes you.

Also, I don’t know what McCluskey lifts, but it must be much more than me, because I nearly took off a fingernail trying to rip a pretty ripe pineapple into pieces, knowing full well a drawer of knives sat behind me in my kitchen, no doubt rolling their eyes and giggling. Judging by the replies to the tweet, many people agreed with me.

I eventually enjoyed the pineapple I bought — cut into slices and used in a less internet-trendy way: My pineapple upside-down cake is actually almost done. I suggest we all don’t play with our food too much.