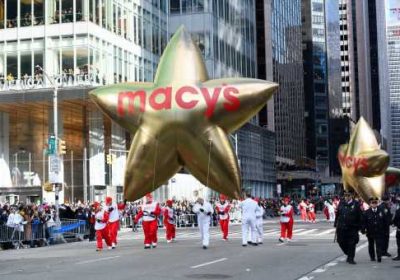 If you’re a fan of waking up Thanksgiving morning, making yourself an apple cider mimosa, and watching the Macy’s Thanksgiving Day Parade every year, you might have already guessed (or read!) that the parade is going to look very different this year. Thankfully, we’ll still get the performances and balloons and holiday splendor in a safer way, but the parade has moved to a “television-only” event, which means that you can still watch it at home…but it’ll look quite unlike years past.
Below we’ve outlined some of the changes and how you can watch The Macy’s Thanksgiving Day Parade this year.

How is the parade different this year?

The biggest difference is there will be no live fans. Parts of the parade will be pre-recorded over two days and it won’t be going its normal parade route which means you won’t see people lined up to cheer for their favorite balloons. Macy’s will also be requiring all participants to wear face coverings and practice social distancing, all of which follow the lead of its modified Fourth of July fireworks program over the summer. The parade will be reducing the overall number of participants by approximately 75 percent and there will not be any parade participants under the age of 18.

How can you watch the parade?

Even if you live on the parade route, you’ll need to find a way to watch the parade from the comfort of your own home this year. The parade will air nationwide on NBC-TV, Thursday, November 26 from 9 a.m-12 p.m. in all time zones, so if you have access to a TV, that’s your best bet. You can also check out streaming services like YouTube TV and Hulu+ which typically carry NBC as a channel.
The parade also airs in Spanish at the same time on Univision and in previous years has been aired live on Verizon’s YouTube channel. Because NBC launched Peacock, its own streaming service, earlier this year, you should also keep an eye out to see if they will be offering a way to watch it there as it gets closer. We’ll be sure to update this post if we hear anything definitive in that realm. 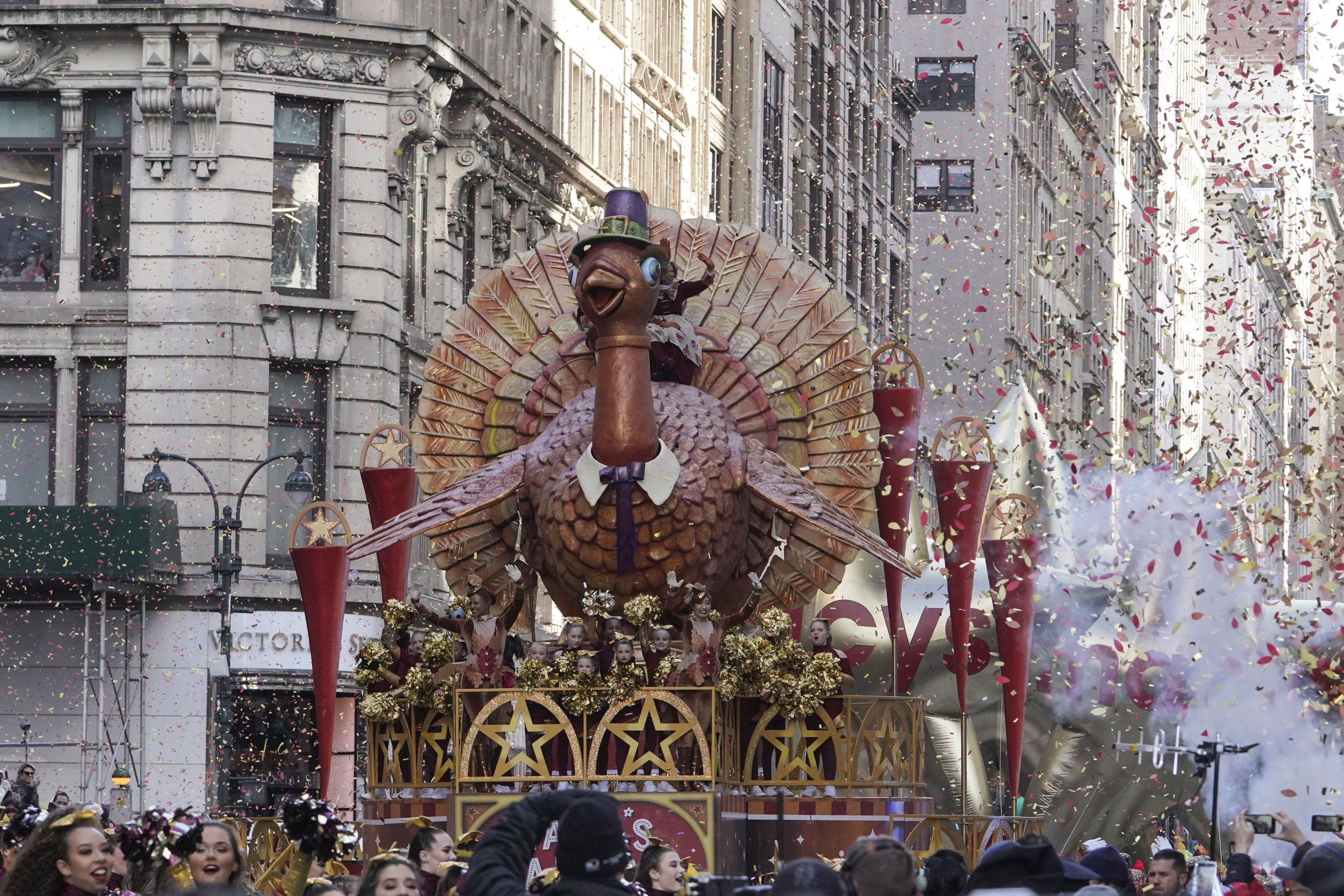