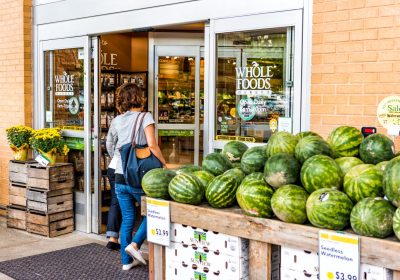 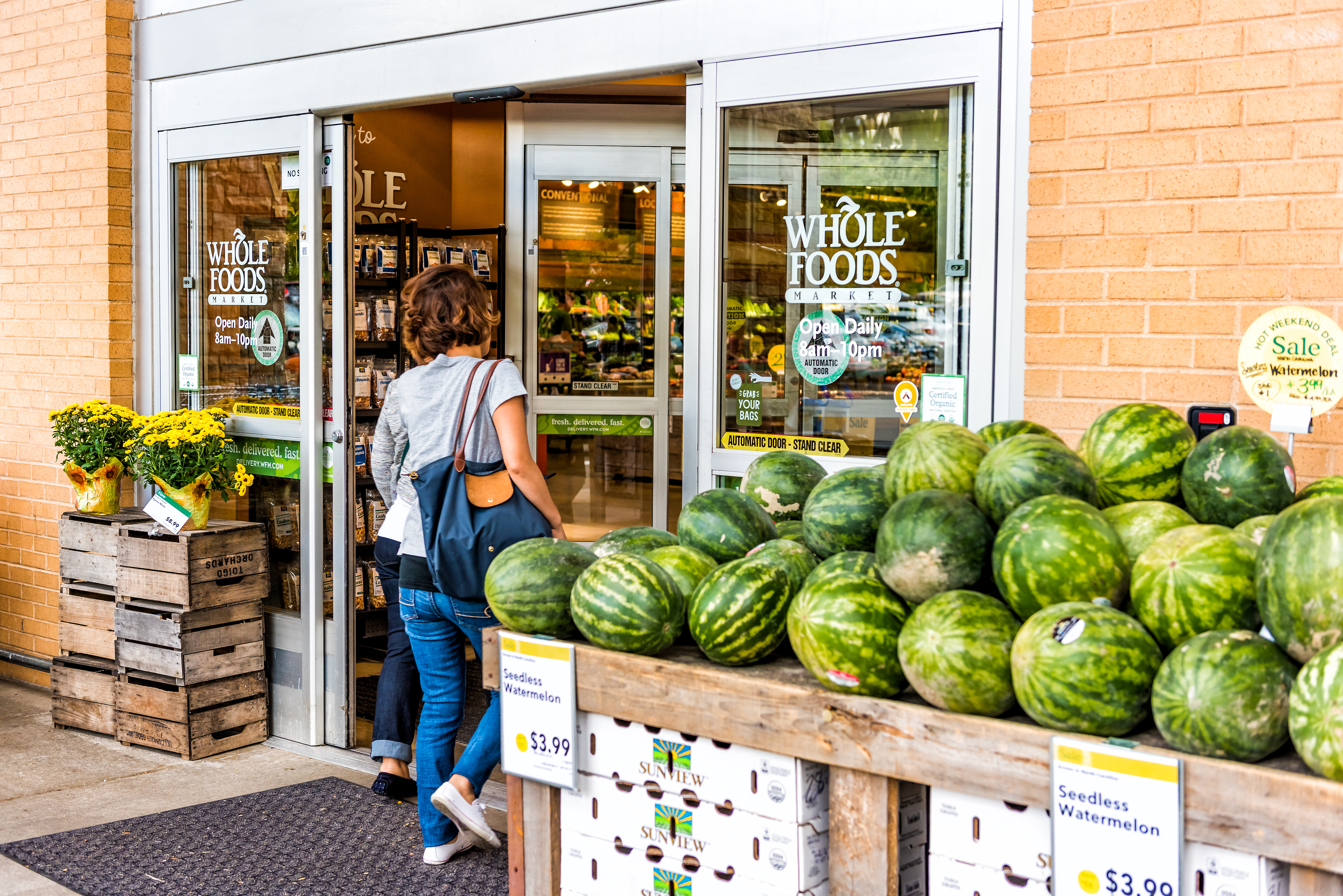 Once known by its snarky nickname “Whole Paycheck,” the Amazon-owned grocery store is planning to cut prices on hundreds of products starting on Wednesday. In November 2017, Whole Foods began reducing its infamously high prices. This time hundreds of products will be included in the new discounts — including some refrigerator staples.

Prices are set to go down on produce like greens, tomatoes, and tropical fruit — maybe that will encourage you to finally start eating healthy? NBC News reports that customers are likely to save as much as 20 percent on groceries.

Large yellow mangoes will go for $1 each, cherry tomatoes for $3.49 per 12 ounce container, and bunches of organic rainbow chard for $1.99 each, according to TechCrunch. That’s enough material for a nutritious salad or smoothie.

“When Whole Foods Market joined the Amazon family, we set out to make healthy and organic food more accessible. Over the last year, we’ve been working together tirelessly to pass on savings to customers,” said Jeff Wilke, CEO of Amazon Worldwide Consumer, said in a statement regarding the upcoming price cuts.

The grocery store is still trying to tempt more people to sign up for Amazon Prime: This month, Amazon will offer customers up to $20 off their Whole Foods purchase if they sign up for Prime. Prime Members will also get exclusive discounts on items like strawberries, halibut, sliced ham, and chicken. They’re also eligible for an extra ten percent off already discounted Whole Foods items, as well as free grocery pick-up or delivery.

Whole Foods and Amazon might be responding to pressure from Walmart, which is the behemoth corporation’s toughest competition in the grocery store realm right now. Regardless, the future of Whole Foods is uncertain: Not only did Whole Foods recently announce they would shutter their budget-friendly 365 stores, but Amazon announced that it plans to open a new grocery store chain, completely unrelated to Whole Foods.

By the way, a recent survey found that the grocery store with the highest customer satisfaction rating is Trader Joe’s — which doesn’t even offer an online shopping option. Take that, Amazon.